Eliminate the mess, reduce your stress

HUNTSVILLE, Ala. – It’s no secret that stress has the power to take over people’s lives. Over the past year, one-third of people reported thei... 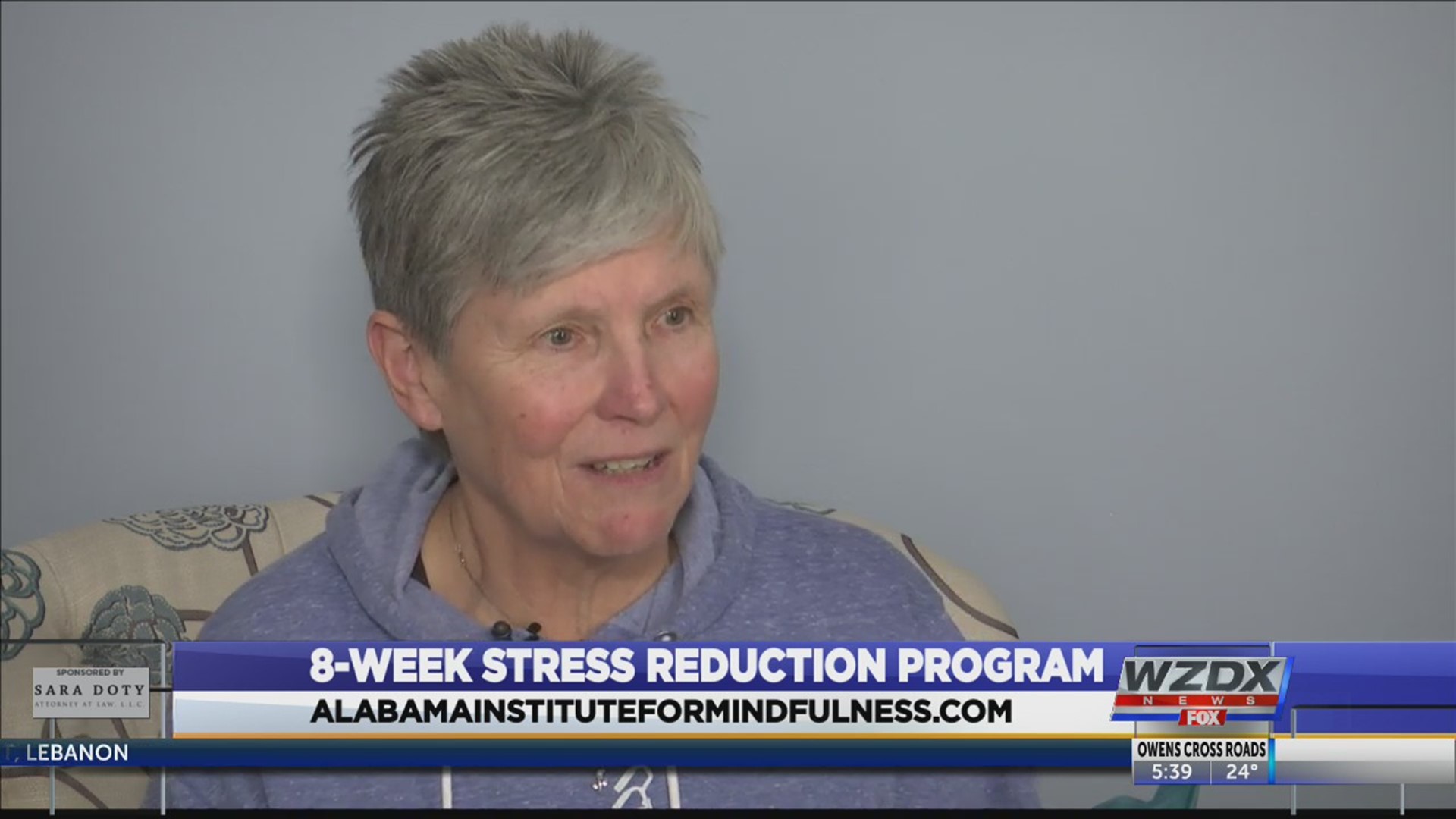 HUNTSVILLE, Ala. – It’s no secret that stress has the power to take over people’s lives. Over the past year, one-third of people reported their stress increased, according to the American Psychological Association.

“Mindfulness is about looking toward. Here we are on Martin Luther King Day and if Dr. King hadn’t felt a certain sense of righteous anger about what was going on, we wouldn’t have the society that we have today,” said psychotherapist Leila Nabors.

Society has a tendency to leave an expectation of leaving emotions suppressed.

“Truth is, they [emotions] all work in harmony to allow us to be our best selves,” said Nabors.

Sayings like, “I let my emotions get the best of me,” prove that. Although the saying occasionally holds truth, it also brings attention to a common issue a lot of people have and that’s feeling each and every emotion.

Nabors says individuals need to feel sadness, in order to feel happiness. Like the Disney/Pixar movie, Inside Out, suppressing certain emotions can cause emotional trauma on an individual.

The Alabama Institute for Mindfulness works to help people struggling with their emotions. No matter the circumstance, all individuals are welcome.

Nabors began her journey in psychotherapy after dealing with a crisis of her own. Nabors had just found out she was able to adopt two babies from over seas when she was also diagnosed with a lung disease. The disease was essentially a death note for Nabors, and caused her anxiety and stress to sky rocket. Questions began floating around in her head about her new family, and her diagnosis.

After some time, Nabors began meditation practices and acknowledging her stress. The feelings she had, quickly helped her accept her new life, which inspired her to help others who have gone through the same thing.

Nabors now lives and healthily maintains her lung disease, as her children have grown up.

The Institute in which Nabors teaches at now, is offering an 8-week stress reduction program. The program will help people dealing with similar stresses, or stresses of any kind cope with and embrace the feelings they have. The practice is based off of a program developed by Jon Kabat-Zinn at the University of Massachusetts Medical Center called Mindfulness-Based Stress Reduction (MBSR).

A free orientation will be available Monday, January 20th at 5:30 pm. The orientation is a requirement for people interested in signing up for the program. It will last two and a half hours and is free to the public. The program is aimed for people 18 years and older.