Huntsville is Alabama’s second largest city and is on track to outgrow Birmingham in the next five years, but does the city’s growth mean higher cri... 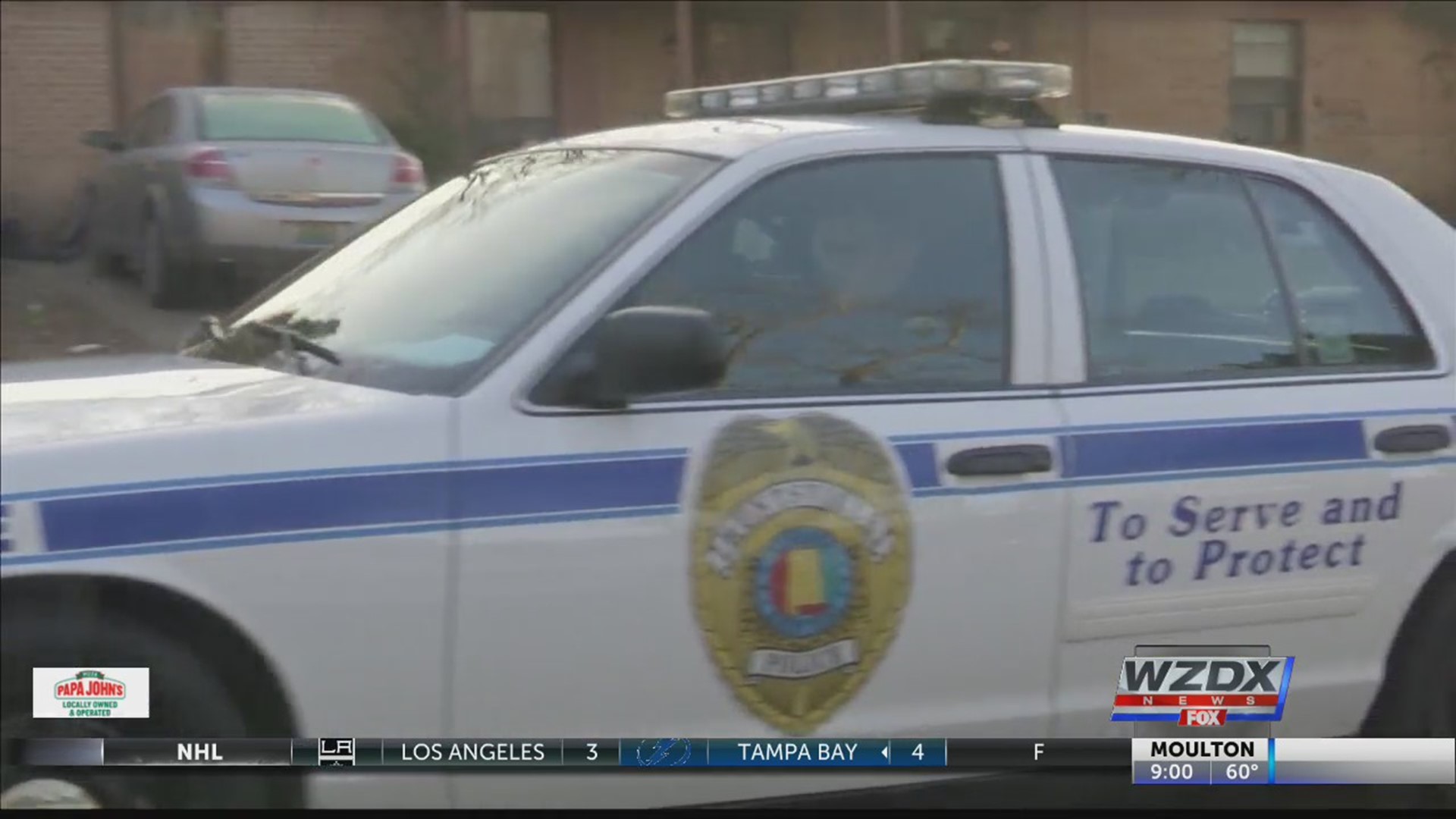 Huntsville is Alabama’s second largest city and is on track to outgrow Birmingham in the next five years, but does the city’s growth mean higher crime rates?

Just two weeks into the new year, there has been one confirmed murder in Huntsville. In all of 2019, there were 19 criminal homicides. In 2018, there were 27.

Police say if you live in Huntsville and are concerned about crime in general, you shouldn’t worry.

Lt. Michael Johnson with the Huntsville Police Department said, “The bulk of your homicides, and this is from a national perspective, not just locally, is either drug related or domestic related, and that was actually the case for 2018.”

Not including 2018, the murder rate in Huntsville has stayed about the same over the last few years. Out of the 19 homicides last year, someone was arrested for each, and all but one were closed.

Huntsville Police has a high percentage of clearance rates, and they solve these crimes more often than not. As Huntsville grows, so will the police department.

“We’re very hopeful and optimistic as we do grow as a city,” said Johnson. “Once this crime center really takes hold, we will move into a new facility and continue to increase staff.” 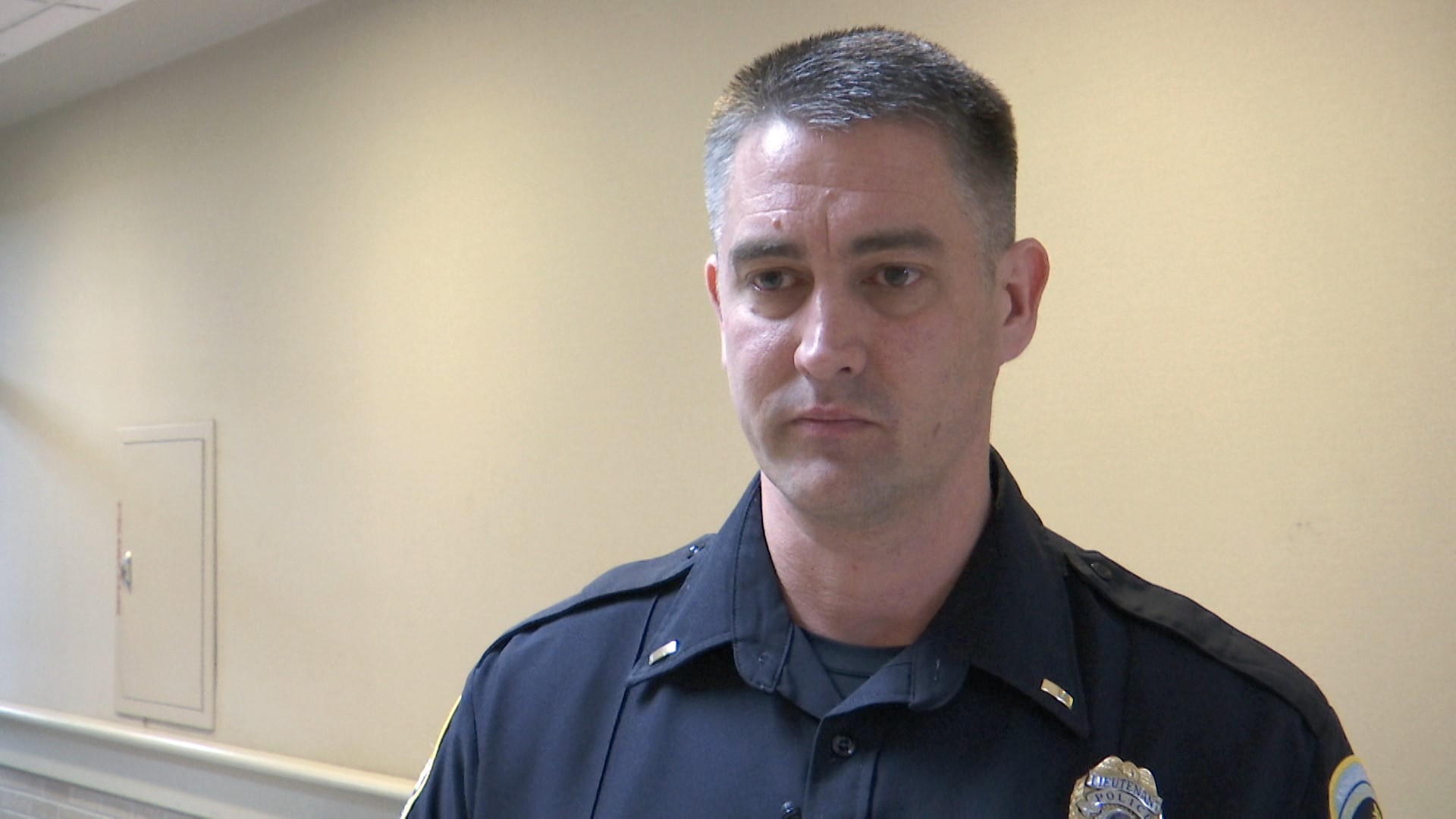