Salons in Huntsville booked up as shut down is lifted

Dawn John Salon is taking extra precautions like taking temperatures and asking clients to wait in their cars. 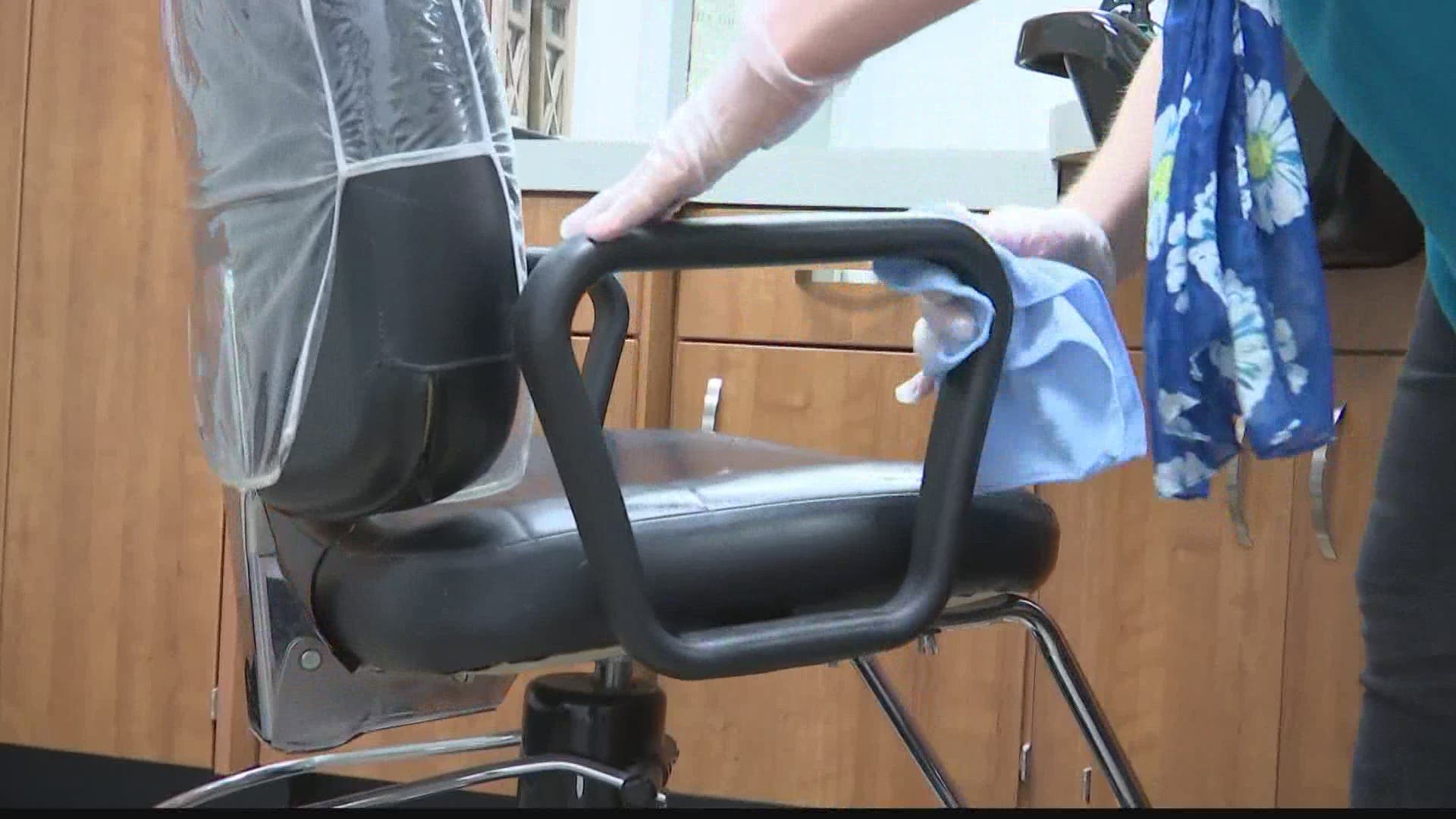 HUNTSVILLE, Ala. — Since the newest Safer-at-Home order went into effect Monday, businesses jumped on the opportunity to reopen.

Many cosmetologists reopened their doors the day the shut down was lifted. Dawn John, owner of Dawn John Salon in Huntsville, says she was eager to open back up and is grateful to be back at work.

"I love doing hair. I've got a great clientele, so yeah, I am really, really happy about getting back into doing what I'm doing," said John.

John has a separate room in the Sola Salon building making it easier to practice social distancing. She says she was slammed on Monday with clients ready to get their hair done. 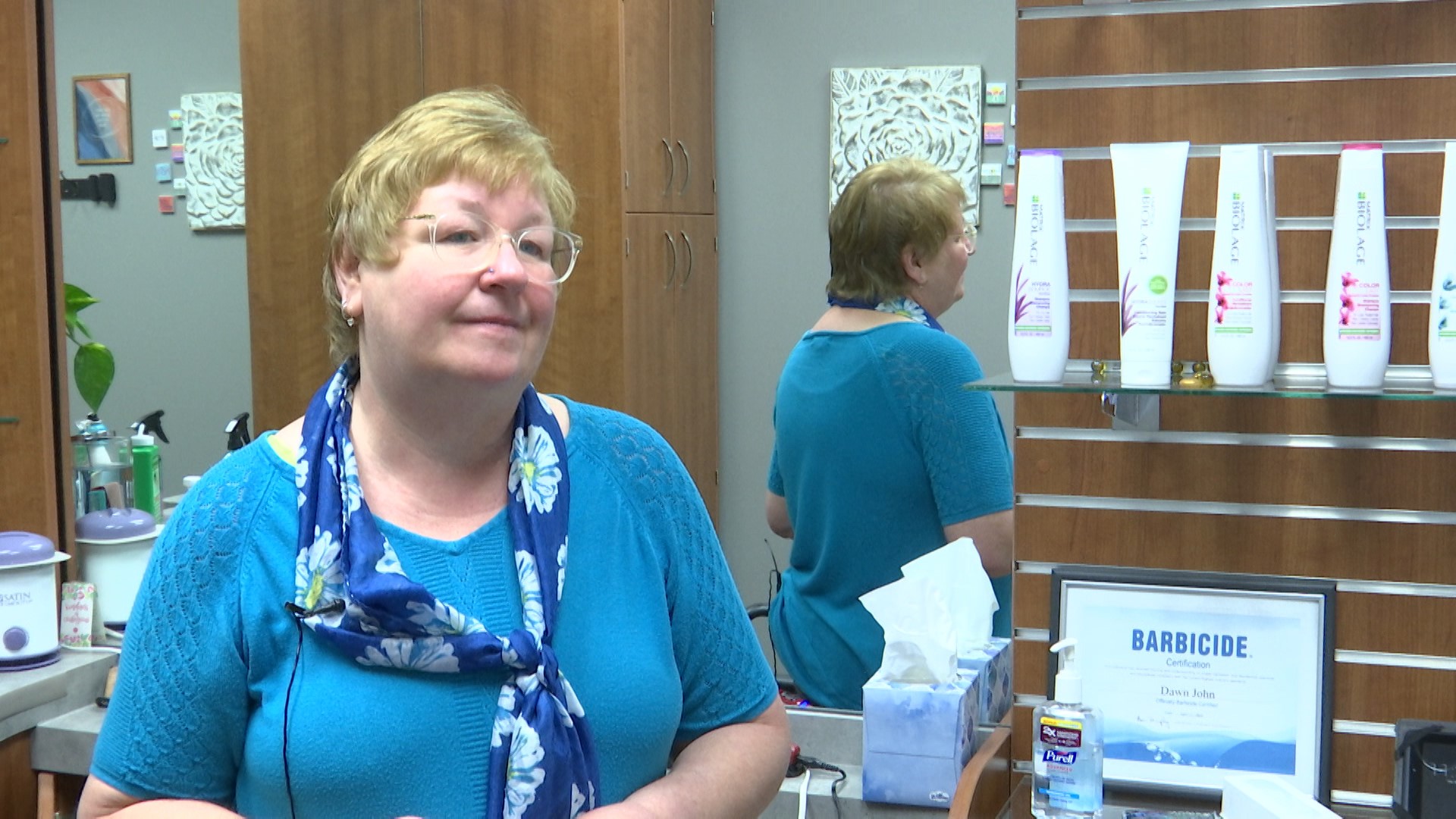 John opened up her shop in January and had to close only two months later. No money has been coming in since March, but still, she had to buy more supplies just to open back up.

"I had to buy a lot more capes and sanitizer, the thermometer and that kind of stuff, and then hoping everything would get in in time," said John. "Actually when the mandate was lifted on that Friday, I wasn't even supposed to get my thermometer until the following week, and I opened up my mailbox and said yay, the thermometer was there!"

She's taking extra precautions like taking temperatures and asking people to wait in their cars. Even though it makes cutting hair more difficult, she is still making sure clients are wearing face masks.

"There's a little bit of tricks of how you cut men's hair and ladies hair behind the ears and stuff like that, and I'll have them kind of remove it but still hold it on their face," said John.

After each client leaves, John wipes down everything with a medical grade cleaning spray.

John says she's playing catch up right now and expects to get busier as time goes on.