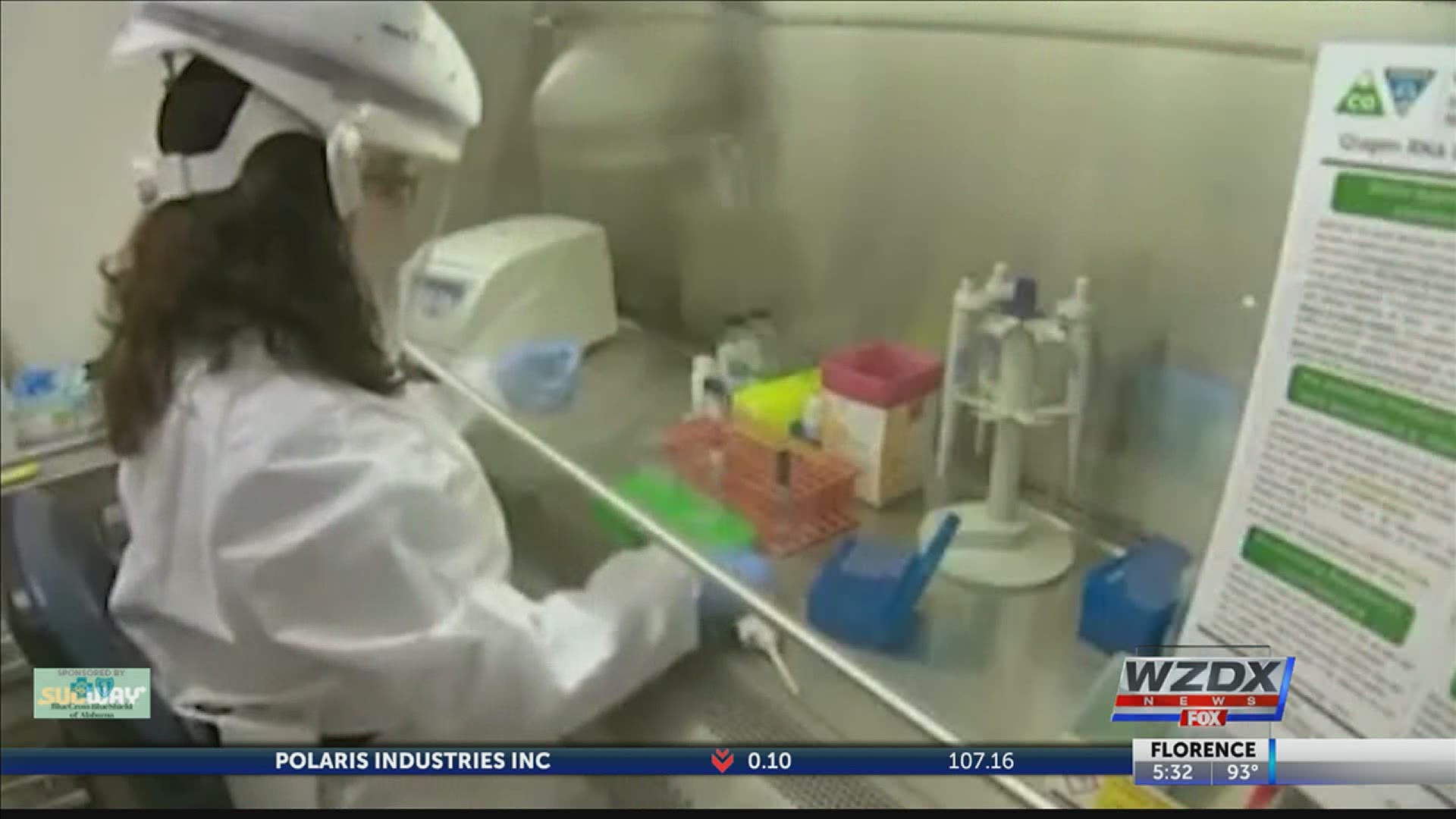 HUNTSVILLE, Ala. — Madison County leaders say we're seeing more of a downward trend in cases. However, they warn those numbers could change with school starting, and Labor Day weekend.

Spillers says system-wide, they have 167 patients, down from 35 last week. He says the only hospitals that are up are Athens, with 17 patients, and Highlands Hospitals, with five patients.

"Yesterday our daily positive rate was 7.9% in a single day, and we never can get too excited about a single day. But that's the lowest number we've had in over a month," says Spillers.

Spillers says the '7 Day' number of average positive cases are down to 11.6 percent in Madison County. He says masking has helped.

"It peaked on July 13th for us at about 22.7 percent. So you can see that the percent of people testing positive is down. The number of people seeking tests is also down," added Spillers.

City of Madison Mayor Paul Finley also says quarantine numbers have been reduced in Madison County. "That was down in just two days, a little under 10 percent," says Finley.

However, Spillers says those numbers may be skewed as school starts.

"Locally, demand for testing is down again. We're on about a four week trend for testing going down. I think this is going to get skewed starting this week as people go back to school and school testing is added in to that number," he added.

Spillers says he requested that the state eliminate school test results from the overall number of test results. He's also concerned about Labor Day. "We'll need to manage Labor Day. Hopefully the school systems will manage the students coming in."

Spillers says he hopes that as numbers continue to trend downward that elected procedures will resume.