Dr. Karen Landers with the Alabama Department of Public Health believes the slight decrease is in part to measures - including mandatory masks. 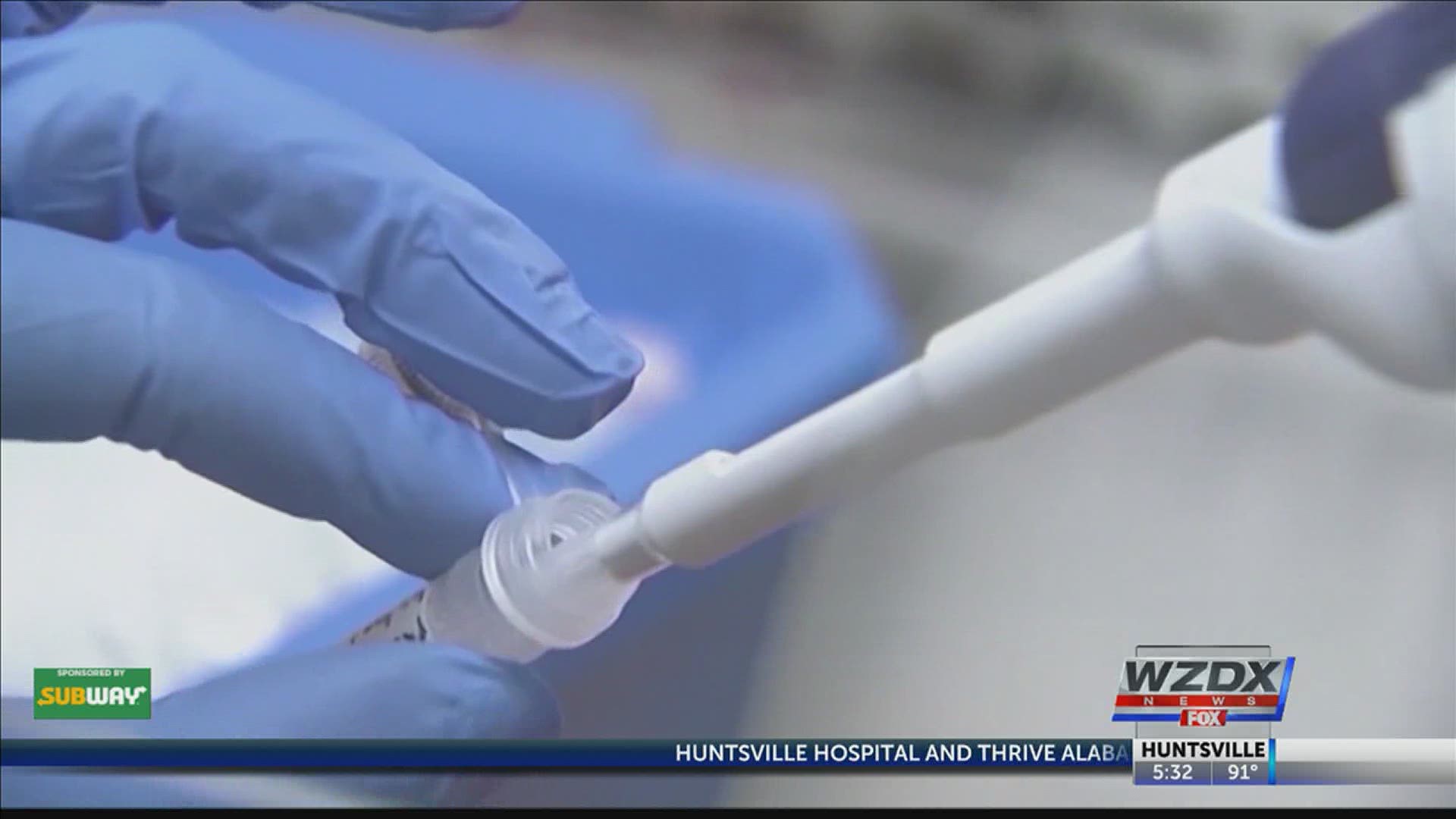 HUNTSVILLE, Ala. — Madison County leaders say they believe this slight decrease in numbers we have been seeing is in part due to the masking order.

"We are starting to see some impact - something that is measurable," says Dr. Karen Landers, Alabama Department of Public Health.

Landers says as of this week, the percentage of positive COVID-19 cases statewide have decreased by two percent, now at 14.5%.

"We would like to get less than 10 percent, and I think that can happen if we continue to be vigilant," says Landers.

She also sees a change in hospital rates. "We are seeing that while our demand in hospitals remains high, over the last week our numbers of patients hospitalized appears to have flattened and minimally declined...Let's take this small amount of improvement as good news and let's continue to follow these measures."

Both Landers and Huntsville Mayor Tommy Battle agree the mask order seems to be working. "We were up 89 since yesterday and 89 is a number that is better than we had been," says Battle.

However, Battle believes there's still more work to be done. He says since July 8th, there's been a steady number of 112 to 120 patients combined at Huntsville (Main) and Madison hospitals.

"The patients in the hospital right now is a number that we're watching very, very closely," added Battle.

Battle also says by the end of next week, the county will see how effective the alcohol restrictions are, which banned serving alcohol after 11 p.m.

This week the Alabama Department of Public Health presented a back-to-school tool kit for school districts. In addition, the department will roll out a webinar August 24th.

"Which will continue to provide educational info related to preventive measures in schools, and also to discuss our ongoing case investigation and contact tracing," says Landers.

RELATED: What to do while waiting for COVID-19 test results