According to the U.S. Census, Alabama is among five states that rank the highest percent of the population aged 30 and older raising grandchildren. 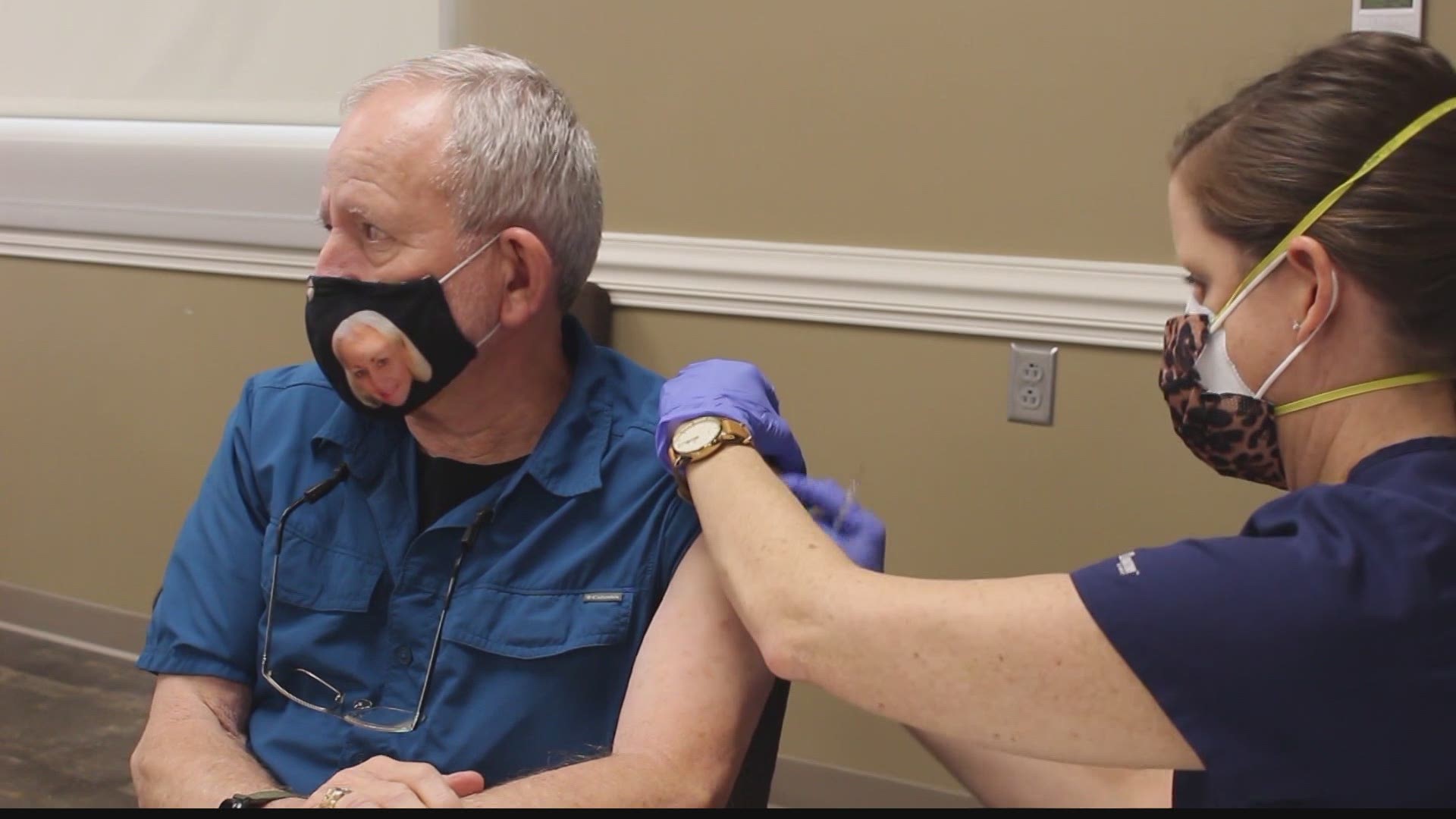 HUNTSVILLE, Ala. — Older and high-risk people will be among the first to receive the coronavirus vaccine, and the people in this group also happen to be grandparents.

According to the U.S. Census, Alabama is among five states that rank the highest percent of the population aged 30 and older raising grandchildren. Local physicians say it's even more so important for the older and high-risk group to get vaccinated.

"If they get sick, and they go in the hospital and have a prolonged illness, or worse, die from COVID; We've lost a primary caregivers for children," says Pediatrician, Dr. Pippa Abston.

She says getting grandparents and older people vaccinated here in Alabama is more crucial than compared to other states.

"We have different make-ups of households and so this vaccine will help in those situations for sure," says Neurologist, Dr. Aruna Arora.

Arora agrees with Abston on the urgency for older and high-risk groups to get vaccinated.

"That shows that it's important that we can vaccinate the grandparents, and sometimes even great grandparents are raising our children," says Abston.

Abston says grandparents at high-risk who receive the vaccine could also protect their grandchildren from getting the virus. "For some vaccines, vaccinating children protects adults. Hepatitis-A is a good example...But in this case it may turn out to be the other direction," she says.

Abston still encourages grandparents who get vaccinated to sanitize, social distance, and wear a mask.

"You still have to use precaution until will can vaccinate everybody who is willing to be vaccinated," she says.