Allergic reactions are a possibility when it comes to getting the vaccine, but very uncommon, expert says

The number of people experiencing these kinds of reactions seems high but that's because so many people are getting the vaccine at once. 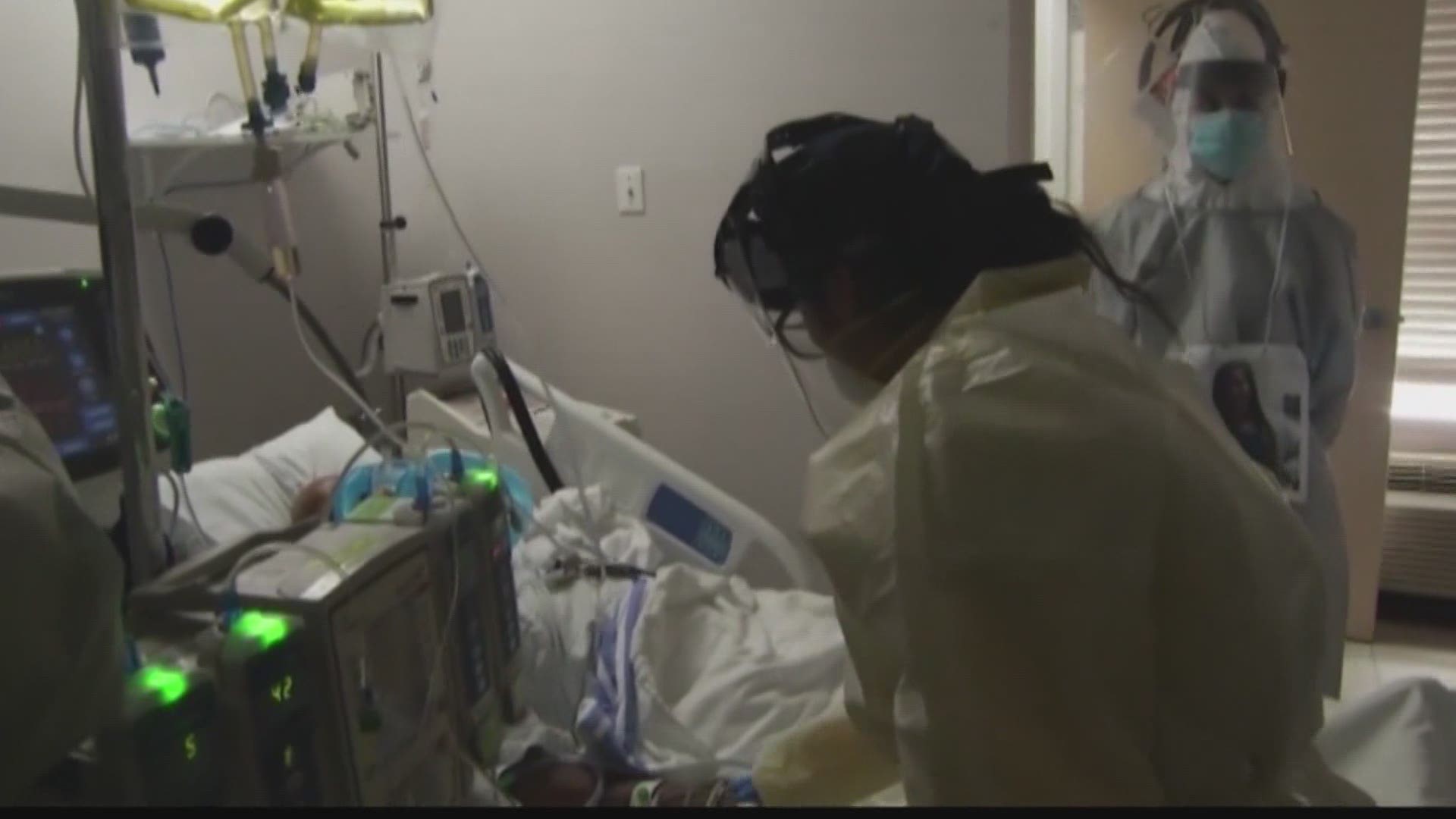 HUNTSVILLE, Ala. — "There's no way to know if you are allergic to a vaccine if you haven't taken it. That's the only way you're going to find out," said Dr. Ingrid Roid, MD, an infectious disease expert at Huntsville Hospital.

There's a risk that comes along with getting any vaccine, but the risk is extremely low. Allergic reactions - such as anaphylactic shock are very uncommon.

"And anaphylactic reactions are rare, they happen on all types of vaccines, flu, you know, and every vaccine has a percentage of people that will be allergic to them," said Roig.

With so many people getting vaccinated - the number of reactions will seem higher - when really that is just due to the high number of people receiving doses at once.

RELATED: The FDA has approved the Moderna vaccine and distribution is already underway

The FDA and doctors nationwide have deemed both the Pfizer and Moderna vaccines to be extremely safe and effective.

If you do have a reaction from the vaccine it is probably best that you do not get the second dose, and if that is the case, following the CDC guidelines is crucial until said otherwise.

"It will still work the same but of course because you only got one dose, you'll get a part of the immunity, not the full effect, not the 95% and of course if you get the anaphylactic reaction to the first one, you're not going to get the second one. You know, but if you have a mild reaction, you can probably proceed with a second dose without a problem," said Roig.