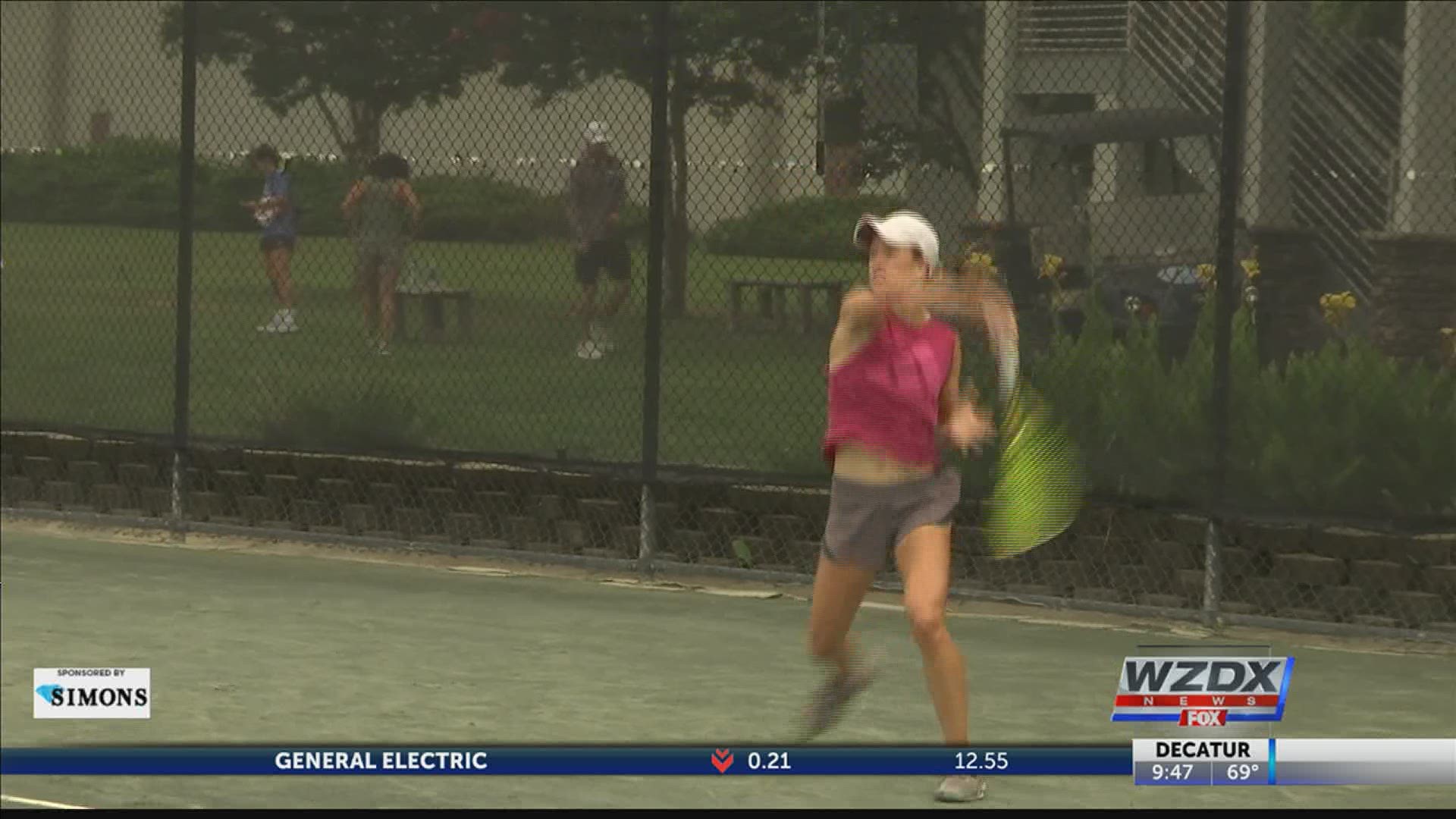 Quevedo, a student at Community School of Naples and recently named the Southwest Florida Girls Player of the Year, won 2-6, 6-2, 6-4 in the rain-delayed finals at Athletic Club Alabama.

The Athletic Club Alabama (ACA), in partnership with Huntsville Tennis Center, the City of Huntsville and the Huntsville/Madison County Convention & Visitors Bureau, will continue to serve as tournament host through at least July 2024. The event provides well over a $650,000 economic impact for the area, according to the CVB, with more than 200 players from more than 30 states participating.