A Huntsville Walmart has ordered Lot Cops to offer additional surveillance in the parking lot outside the store. 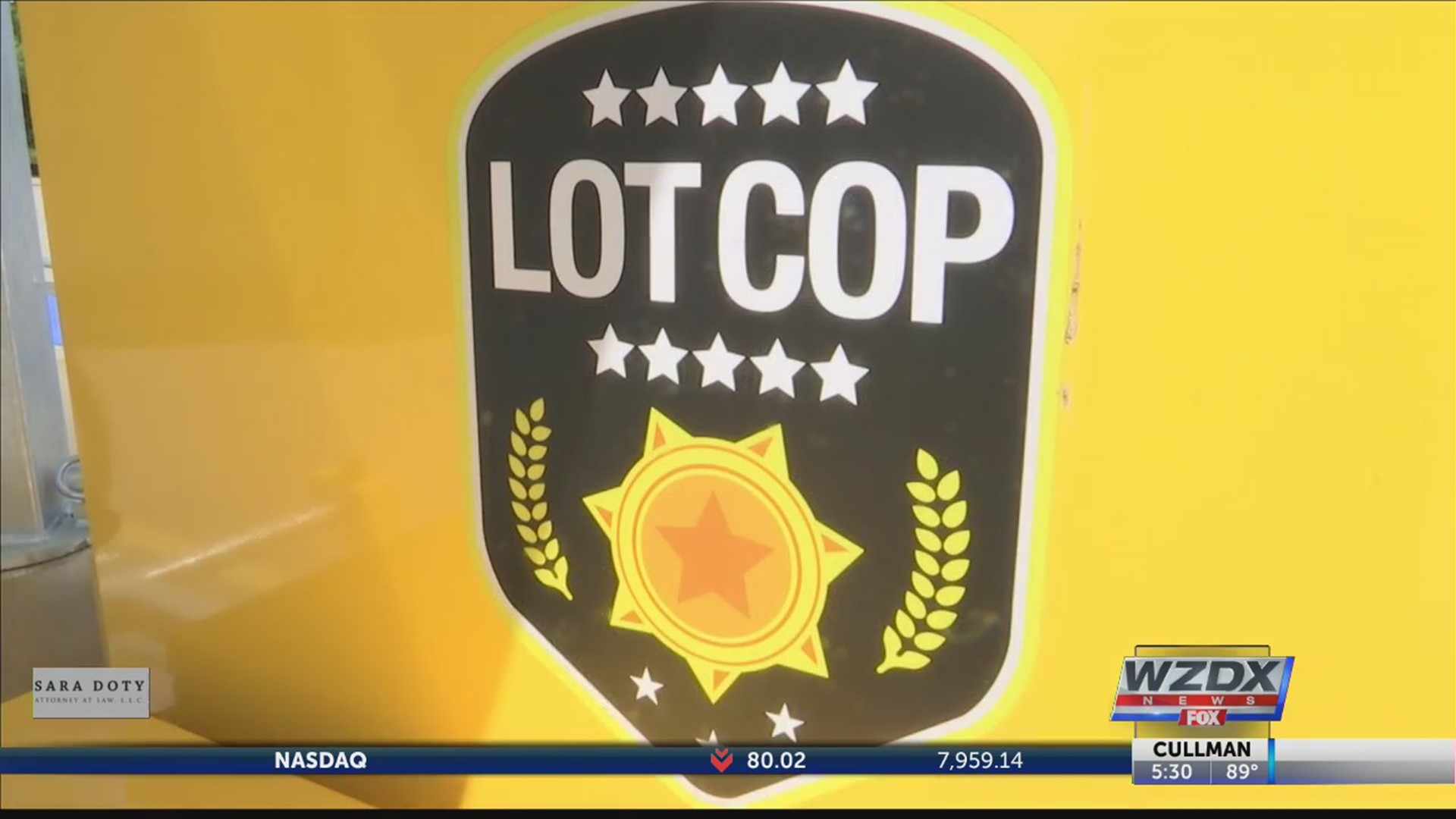 Pull into the Walmart parking lot on University Drive and you’ll see two solar-powered yellow trailers with tall poles sitting out front. The devices are called Lot Cops. It’s a surveillance system armed cameras and flashing blue lights. There’s one on each side of the store’s parking lot.

The idea is to offer an extra set of eyes on the parking lot, in addition to cameras currently in place.

The Lot Cops are engineered by Live View Technologies, which is based in Utah. A Walmart manager wouldn’t share specifics about the technology, saying they want to keep criminals from knowing how it works.

Several local residents said the idea of more cameras on the property made them feel safer.

“I don’t know that safety is necessarily what I am thinking about. I’m thinking that its recording data,” he explained. “If my car got broke into or if someone else’s car got broke into, we could probably go and find out who the criminal was and what they were doing.”

Huntsville police say Lot Cops are a good security measure and that if there’s a crime that happens on the property, they’ll ask Walmart for the surveillance video.

“It’s [Walmart’s] right to be able to put cameras up, and increase the cameras, and I think it helps get cameras out further into the parking lot. I think it’s a positive,” said Saller. “It does eliminate some man power.”

“Our data shows this is an effective way to deter crime, in the last year we’ve seen a drop of crime across the country in areas where Lot Cops were placed,” Casey Staheli said in a statement, who handles national media relations for Walmart. “Lot Cop has a wide range of technologies including allowing us to interact with a potential situation from a distance through smart cameras, speakers, floodlights and flashing strobe light. We’re investing in and installing Lot Cops in stores across the country.” 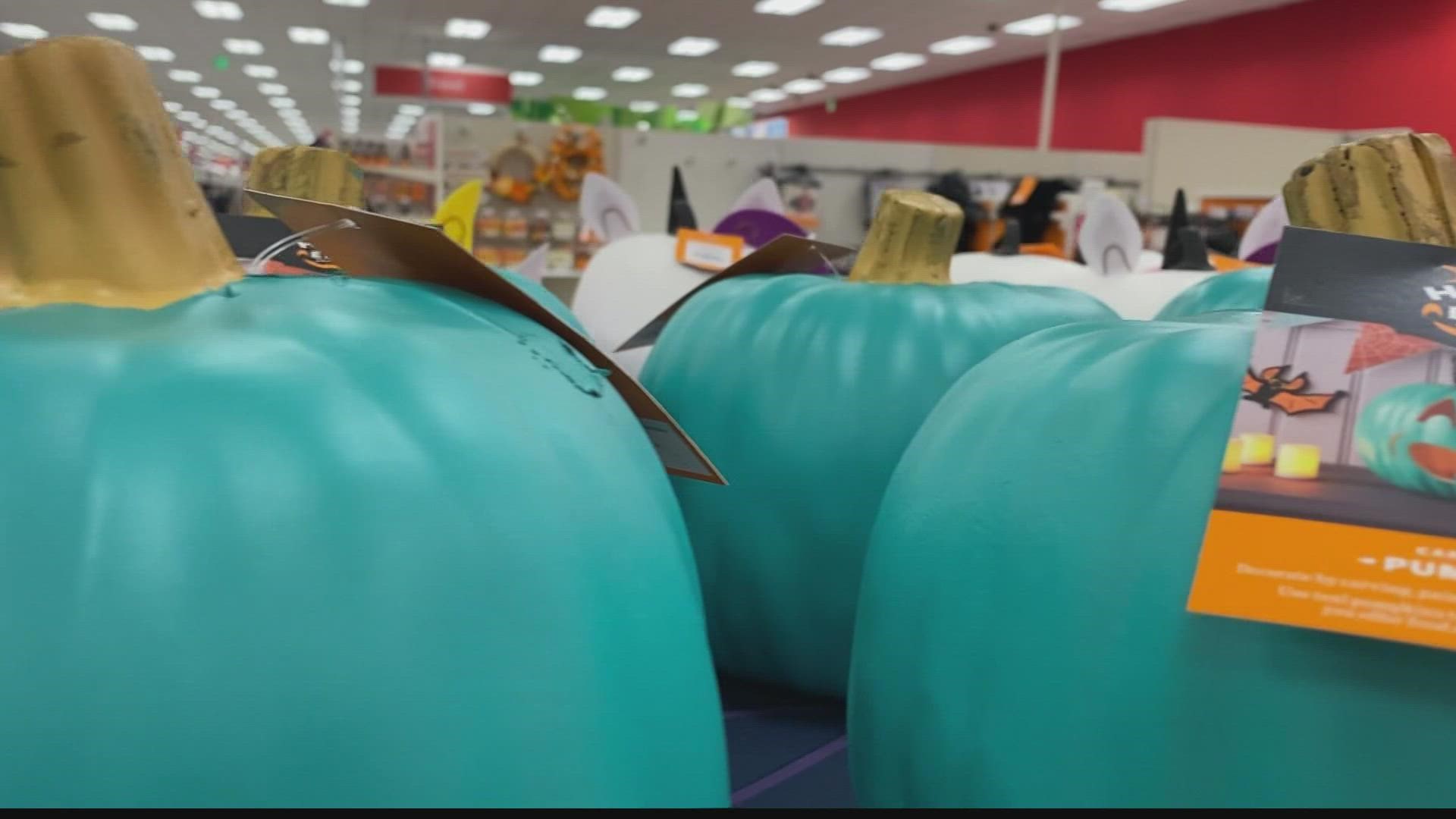