New cell doors being installed at the Marshall County jail

This summer, construction began to the outside of the Marshall County Sheriff’s Office. Now, it has a new roof, new cameras, and more lights. “We go... 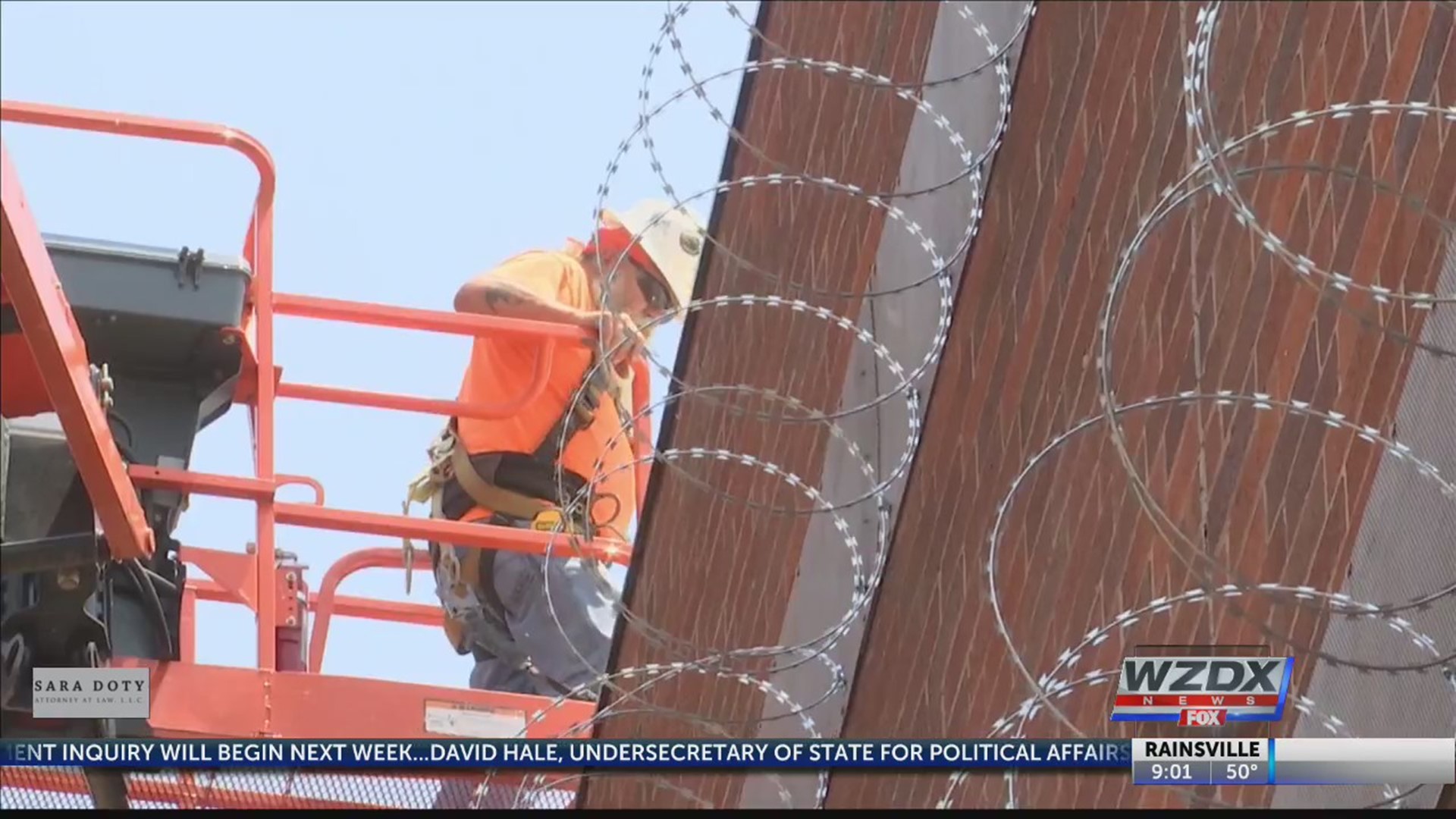 This summer, construction began to the outside of the Marshall County Sheriff’s Office. Now, it has a new roof, new cameras, and more lights.

“We got new lights in and around the jail so we could see better and it’s lit up. Before it was really dark in some of the cubby holes and now, it’s really bright at night,” said Sheriff Phil Sims.

This week, workers started updating the inside of the jail. If you walk through jail cell blocks, you’ll see toothpaste on the lights, graffiti on the doors, and holes in the walls.

“We had several walls that had been damaged, that had been torn or kicked apart away from the wall, so we’ve had to go in and put some new blocks in, cement, things like that,” said Sheriff Sims.

Because inmates write on the walls and peel off the paint, every jail cell block is being repainted. The toilets and showers will also be deep-cleaned.

By mid-January, they hope to also have new doors and locking mechanisms installed on each cell.

Sims said they have been operating with doors that won’t lock.

“Inmates can open them or shore them out and open them up. We haven’t had too big a problem of that because of the way we are running the jail now, the discipline, the amount of people we have working, but it is still an issue,” said Sheriff Sims. 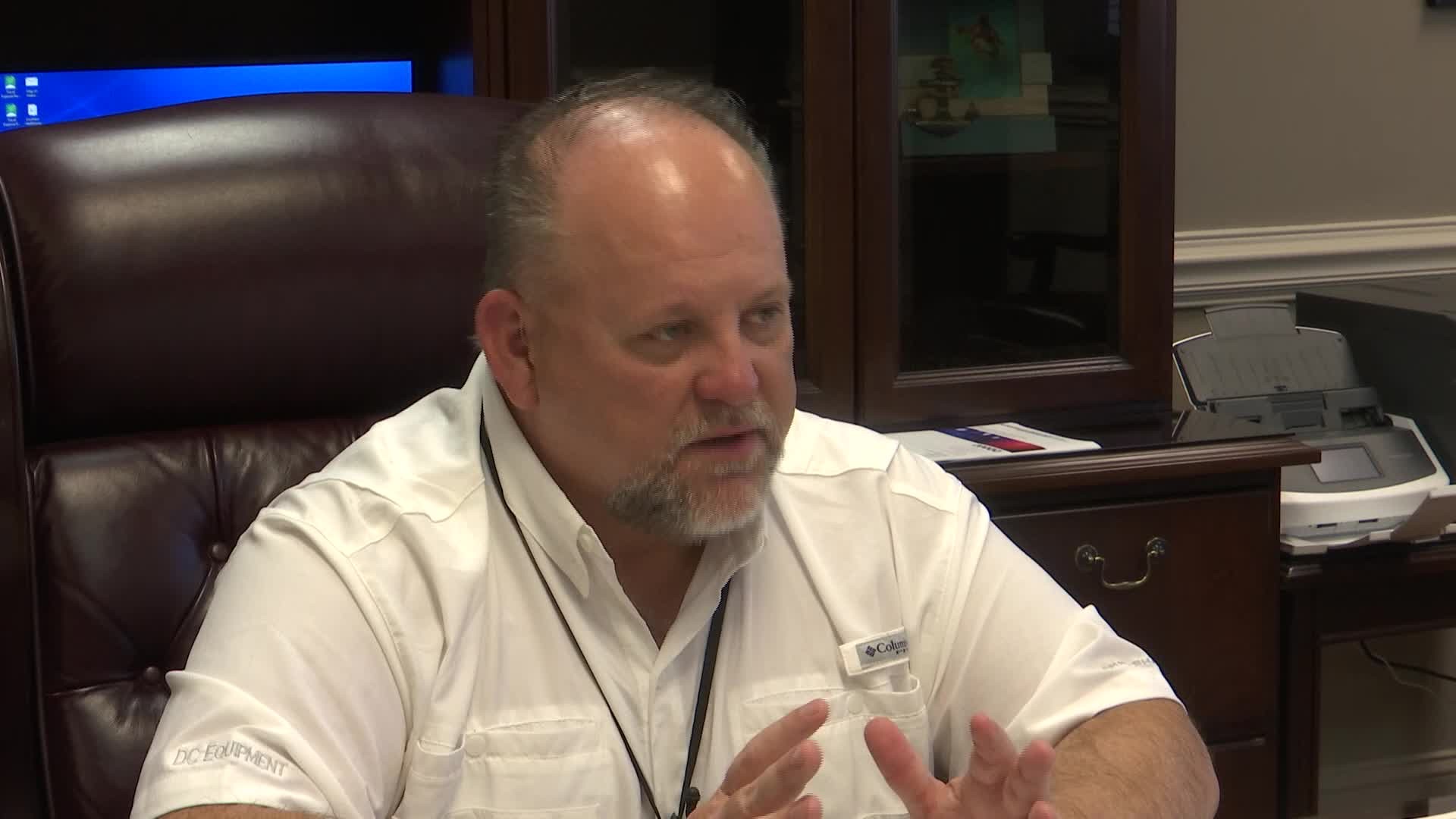 Fixing the jail cells has been a top priority for Sheriff Sims. He says he’s worked with the county commission to make the updates possible.

“We’ve worked together as a team to get this fixed and get it where it needs to be. It was a tremendous liability on the county and for the people here in Marshall County for it to be in the shape it was in,” said Sheriff Sims.