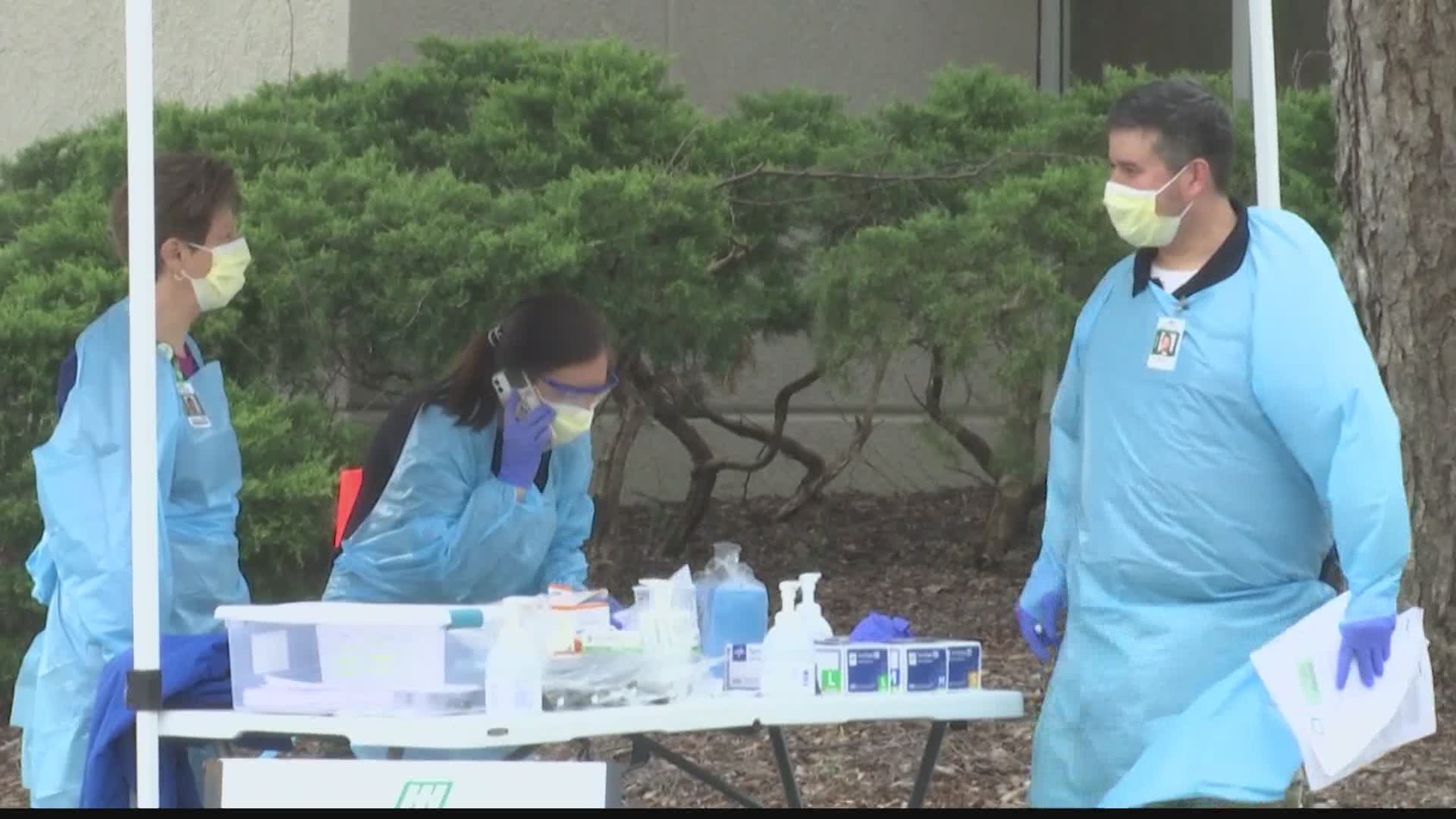 David Spillers, Huntsville Hospital CEO, says, “Yesterday, we tested and sent home 270 patients across North Alabama, 200 of those were in Madison County.”

Huntsville Hospital says they’re adding new ways to collect tests. Introducing a new Mobile Medical unit bus. Spillers adds, “We can test about 50 a day in our mobile medical unit.” The bus will be appearing around the Madison county area to service locals.

And as more tests come in, more people are finding themselves anxiously awaiting their results. Some for longer than they expected. Spillers says, “Periodically, we’ve had some delays, and I’ve gotten some emails from patients that were tested in our Flu clinic last week and still do not have those test results back.”

We’re told, labs have been backed up. But it’s always best to play it safe.

Hospital officials have been previously concerned about the amount of testing equipment and PPE health workers have access to. Huntsville Hospital CEO, David Spillers, says they’re seeing progress. He says, “As of today we have plenty of supplies for testing.”

We’re told that could change with an influx of patients. Right now there are some who still don't know. Spillers says, “41 patients in the hospital that are waiting on test results. 10 of those are in Madison County.”

They also warn, scammers might be waiting to take advantage of all the COVID-19 confusion. There are reports of scammers offering assistance to the elderly with malicious intent, tricking business owners, and even selling fake COVID-19 cures. Garcia adds, “Don’t give them any information and know that it’s a scam.”

RELATED: First day of Drive-Thru COVID-19 testing in HSV: Here are the numbers