On Tuesday a candidate for the Madison County Commission District 6 met with reporters to urge the sheriff’s office to release the body camera footage fro... 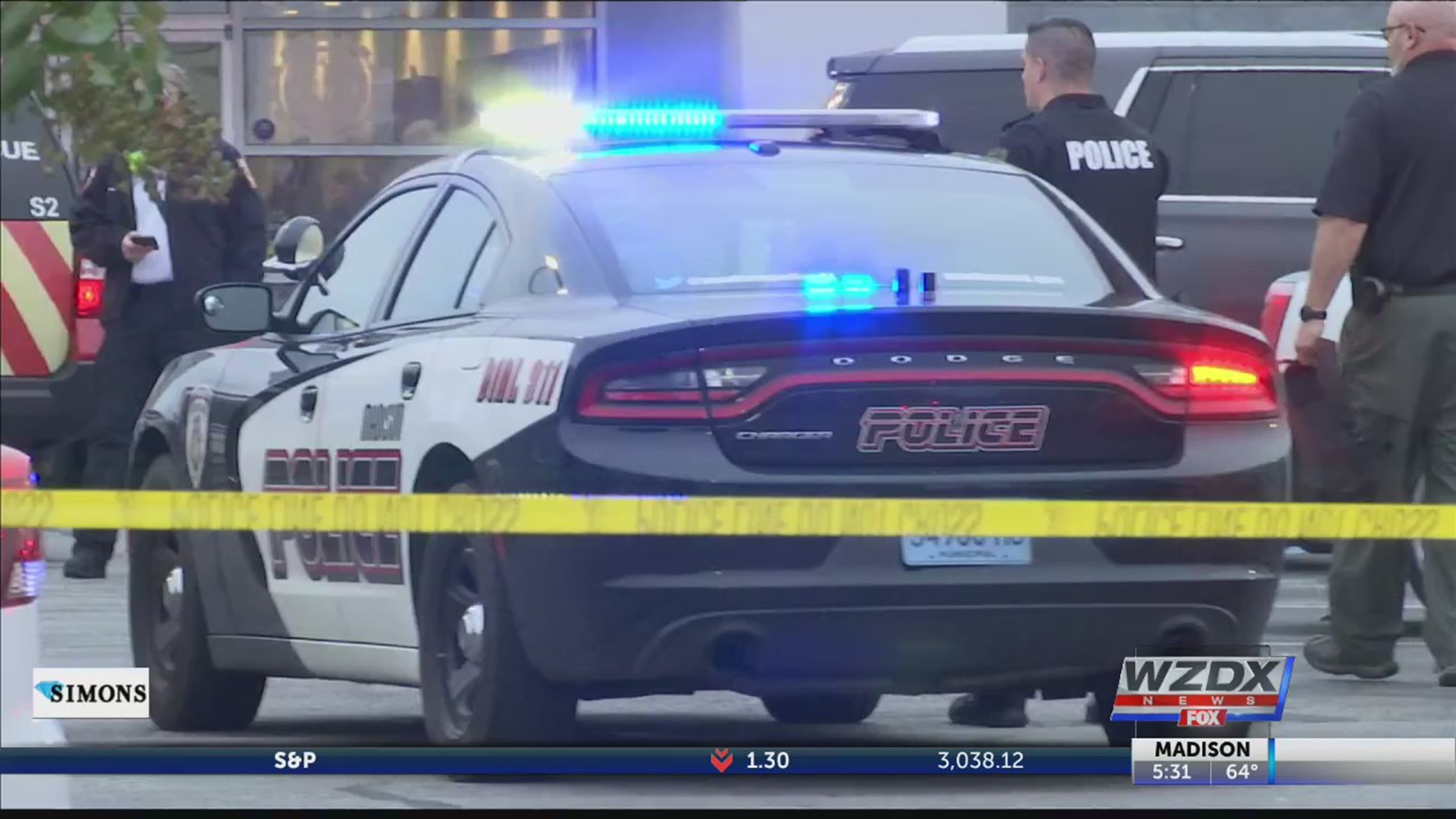 On Tuesday a candidate for Madison County Commission District 6 met with reporters to urge the sheriff’s office to release the body camera footage from Dana Fletcher’s death.

Right now Alabama does not have specific laws or policies on releasing police body cam video. This often means footage isn’t released until much longer after an investigation starts.

Several people tell WZDX News they feel this makes it seem like police have something to hide.

“If you’re not gonna release the body camera footage to the public at least allow some public officials to be able to view it so that they can come out and make a statement to give the public itself some reassurance,” Vernon McCants, the man running for the commission seat.

RELATED: WZDX gets clarification from investigators as public calls for transparency in Dana Fletcher’s death by Madison PD

This quote from the sheriff was included in that statement: “Transparency is very important to maintain the public’s trust. For this reason we released as much information as possible Monday. The investigation is still active and we hope to be releasing even more information in the near future.” 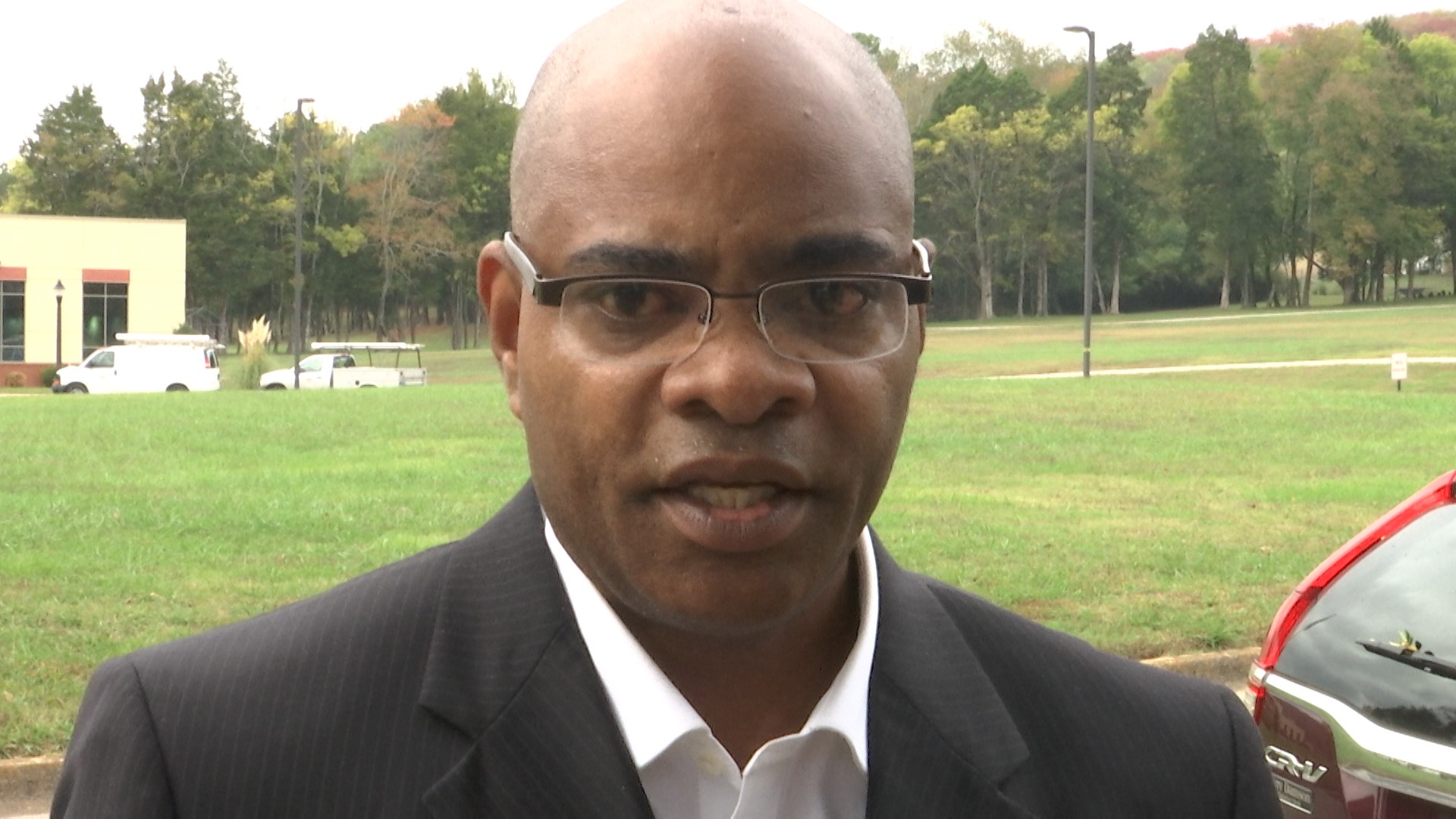