LGBTQ community believes 'much work remains to be done'

The U.S. Supreme Court made a historic ruling that protects LGBTQ employees from job discrimination. 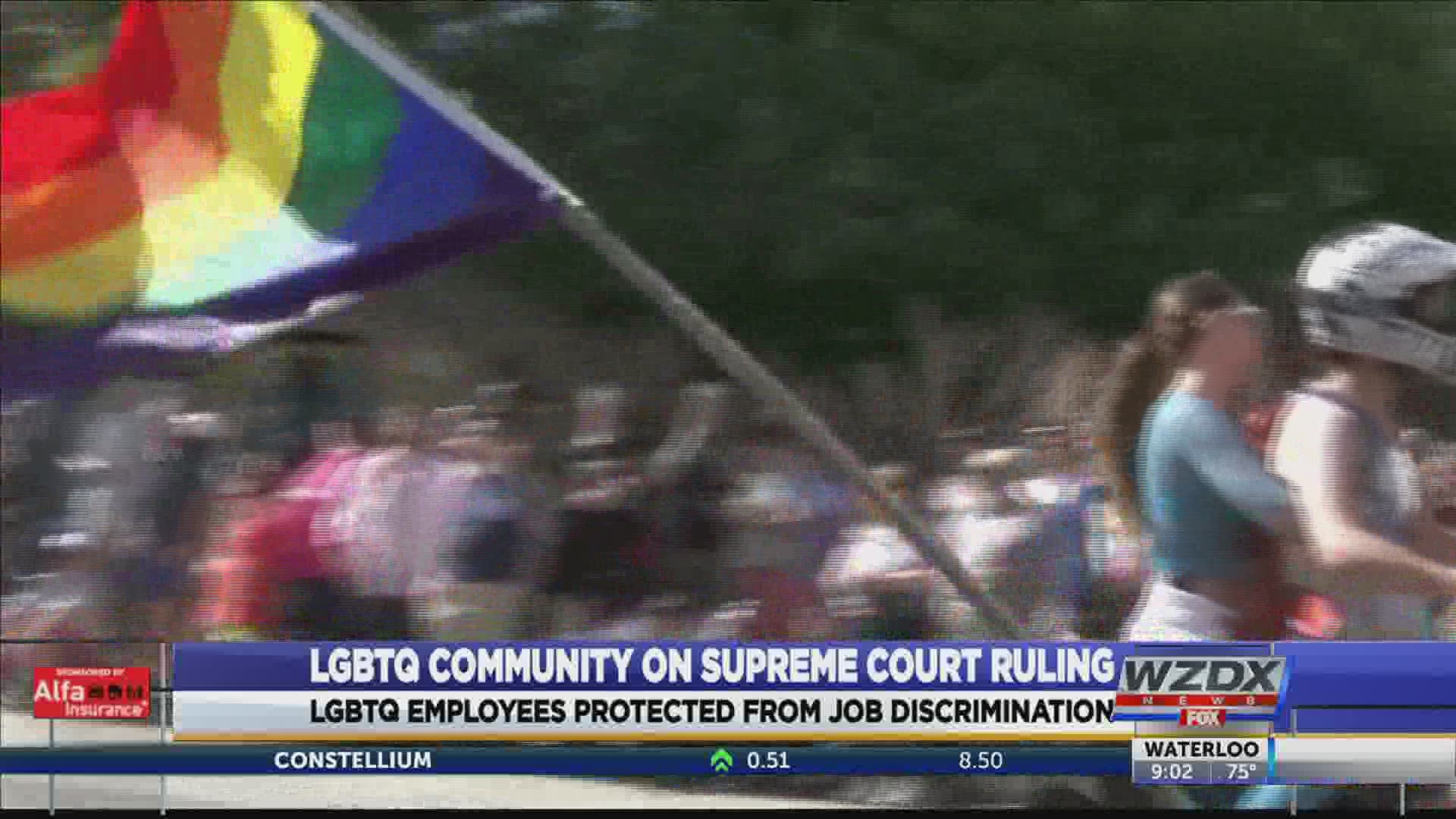 HUNTSVILLE, Ala. — On Monday morning, the U.S. Supreme Court ruled that LGBTQ employees can sue for workplace bias under the Civil Rights Act of 1964.

"I didn't think any of us were expecting a positive ruling, but it was definitely a really good thing to wake up to," says LGBTQ Activist Avery Heflin.

Heflin says LGBTQ employer discrimination is something folks should not have to worry about now.

"I know a lot of people who go into job interviews, presenting the way that they want to present and get turned away 'cause they haven't changed their names yet, and it doesn't correspond to the gender they look like," says Heflin.

This is a major milestone, but GLSEN Outreach Director Daniel Walker says there's still discrimination in other areas.

Last week the Trump administration overturned Obama's regulation that allowed someone to define gender by a person's internal sense of being male, female, neither, or a combination. This is critical for transgender people in health care.

"It's definitely a setback for us, and it's proof why additional work is needed," says Walker.

Walker says even still, he feels at ease in the way the country is headed. "The Supreme Court realized that the writing is on the wall, and regardless of what leadership is doing and elected officials might say, the time has come for this to be the case in the law of the land."