How to grill safely on the 4th of July

During the 4th of July holiday, a lot of people will be grilling out, which means a potential for more fires. 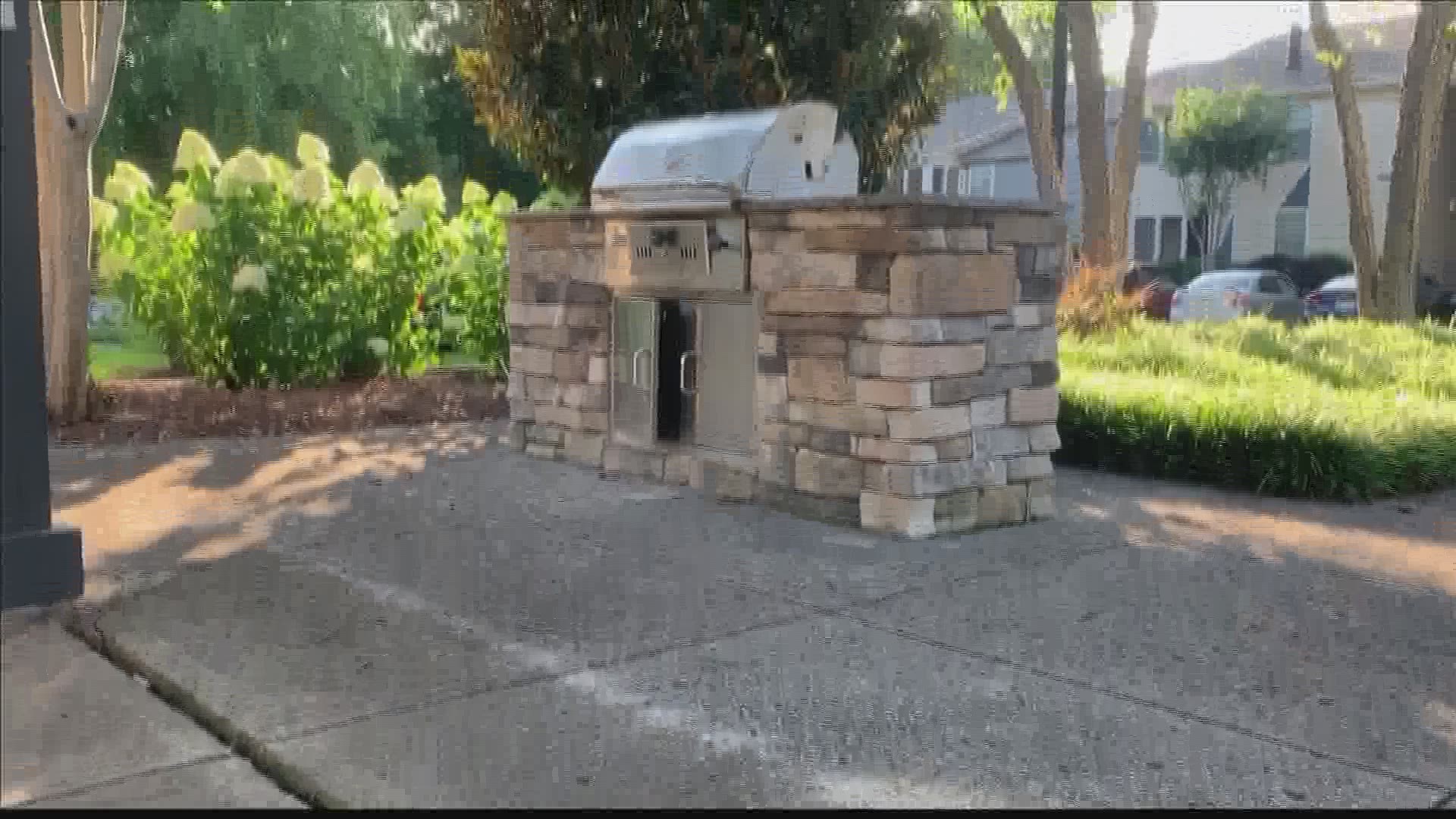 HUNTSVILLE, Ala. — Huntsville Fire Marshal Dan Wilkerson says it's important to leave a three-foot safety zone around the grill, and make sure no kids or animals are nearby.

Propane and charcoal grills should only be used outdoors and remember to properly dispose charcoal.

"A lot of people don't understand that even in a pile of ash that comes out of your grill or your fireplace, there still could be a hot timber in there and we've had several fires where that stuff is disposed of in the green garbage can and then the green garbage can catches on fire because gets oxygen and rekindles."

And if things do go bad, know how to safely put out the fire.

"A lot of times when you're cooking on the grill, you're producing grease and the last thing you want to do with grease fires is throw water on it. What I recommend is if it's a gas grill shut the gas off to the grill, close the lid, you know, try to limit the oxygen getting to it as much as possible. Anytime you throw water onto a grill that's produced grease, there's going to be a huge flareup and could make it worse."

The best way to put out a fire though is to have a fire extinguisher on hand.

RELATED: 4th of July boating safety: Protect yourself and others on the water

RELATED: HCS Officials: Commencement participants may have been exposed to Covid-19