First responders among the next to officially receive vaccine, sees rise in COVID-related calls

People ages 75, and older along with first responders are officially eligible for the vaccine on January 18th. 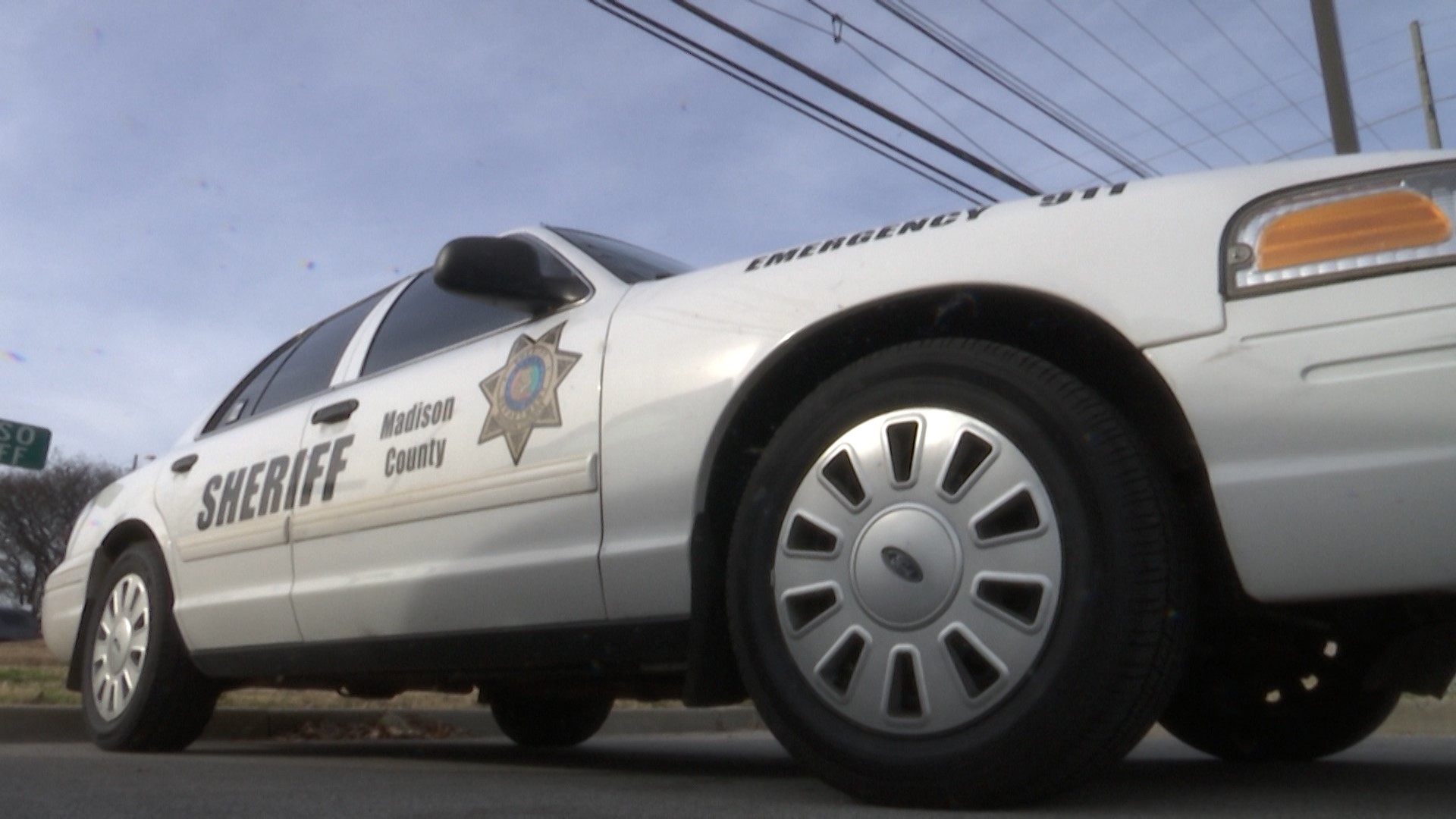 MADISON COUNTY, ALABAMA, Ala. — On Friday, it was announced that people 75 and older, as well as first responders, can start getting the COVID-19 vaccine in less than two weeks.

The Alabama Department of Public Health says they received more than 330,000 calls from people trying to schedule a vaccine appointment, within just the first few hours.

"Officially on the 18th, and again that is a holiday, we will be open and we will be working to service the citizens of this state," says Alabama Department of Public Health Assistant State Health Officer, Dr. Karen Landers.

Capt. Michael Sedlacek with Madison Fire & Rescue says some people in the department already received the Moderna vaccine this past Monday.

"About fifty percent of our firefighters have received the vaccine, and that number pretty much is everyone who's interested in it at this point," says Sedlacek.

The Madison County Sheriff's Office says they began receiving the Moderna vaccine on Monday as well.

"You've got some guys that don't want to do it, and you got some guys such as myself. I've got parents and loved ones that I want to be around," says Madison County Sheriff's Office public information officer, Brent Patterson.

Patterson says Sheriff Turner receiving his vaccine compelled him to take it.

"I was kind of on the fence and then when I see, our departmental leader, our number one guys is gonna do, I'm gonna do it too."

Sedlacek says in the last six weeks, 27% of their call volume has been related to COVID patients.

"We're meeting people on a daily basis that have COVID-19, and that's going to help keep us protected," says Sedlacek.

Dr. Landers says right now we're still in Phase 1a, but are now making a "soft transition" to the next phase.