Parents have been dropping their kids off at KidTowne Childcare Center with their electronic devices to do online lessons. 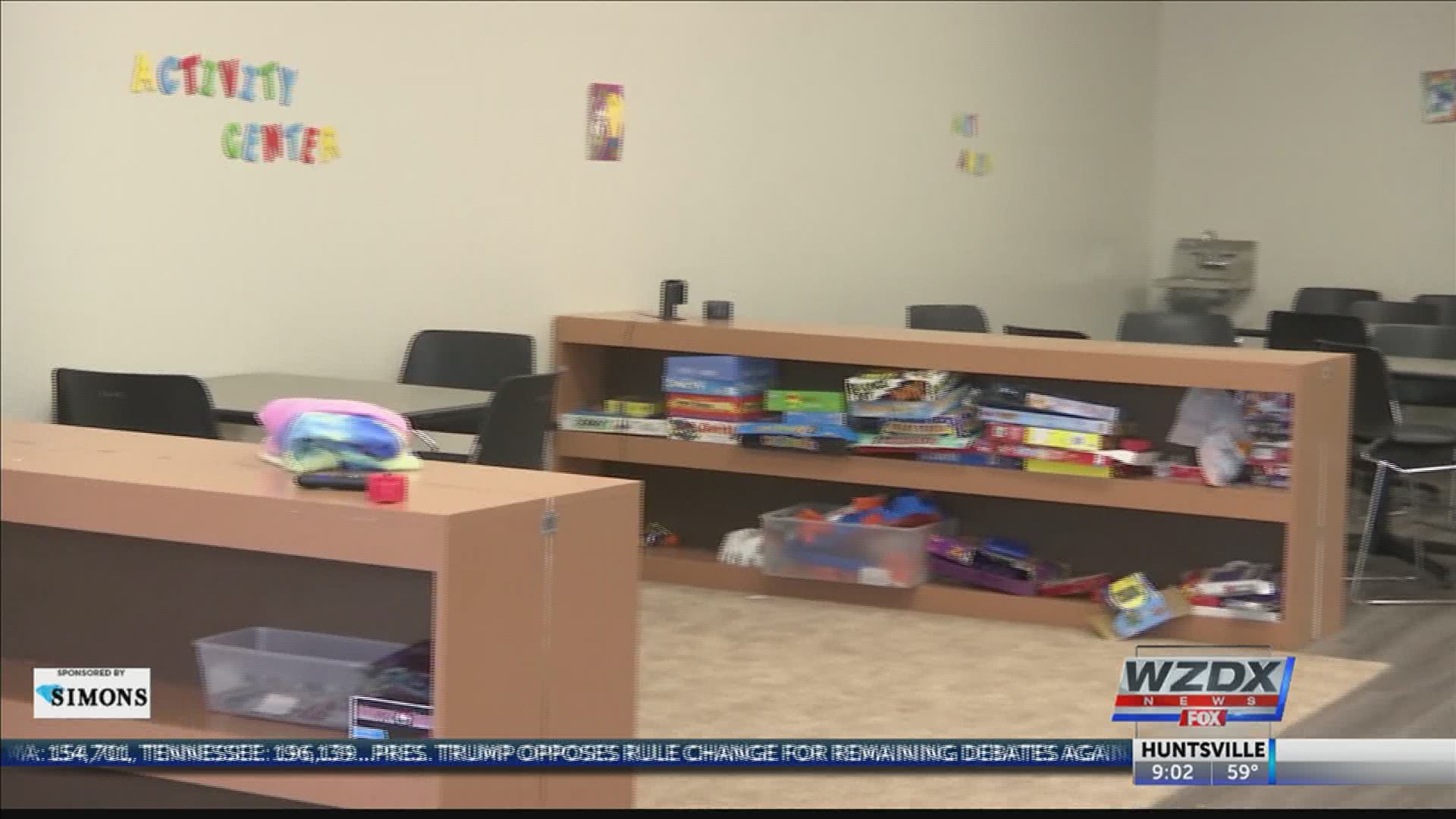 HUNTSVILLE, Ala — As more kids learn virtually, child care is a growing need. One daycare expanded their center to meet it, and they say they still anticipate more parents coming in. We met with them to hear how they’re handling the surge of parents in need of assistance during the pandemic.

We met with LaCharity Darling, the Assistant Director of KidTowne Childcare Center on Hwy 72 in Madison. She says, “A lot of parents were just coming in expressing how they didn’t know what they were going to do when school started.”

So, the daycare expanded to offer a new service.

Parents have been dropping their kids off at KidTowne with their electronic devices. They can spend the ‘school day’ in “KidTowne Plus”, a virtual learning and school age room to do their online lessons.

Darling tells our reporter the number of kids has fluctuated when school systems have started to reopen. She adds, “We have, of course, had some kids go back to school. But, like Huntsville City Schools does alternating schedules so we still have those kids come when they aren’t doing in person.”

But, KidTowne is still preparing to accommodate as many kids as possible, and some parents are prepping for a scenario where their kids aren’t able to be in the classroom. Darling says, “We have had a lot of kids come. We have had a great influx… So, we’ve had a lot of people coming in wanting our care, not only for the virtual program but also for fall break and Christmas break and just in case school does shut down again.”

We're told the feedback they’ve gotten from working parents has been positive. Darling says, “We had a lot of parents just thank us. Because, it’s not like they don’t want to help their kids-- they can’t, whether that’s because of work or they’re not able to. There’s so many people who’ve been out of school for a long time. We just have a lot of parents who appreciate us being here.”