We asked Moore how the 2017 sexual misconduct allegations will impact his campaign. He responds, “Where are my accusers? It’s about time for them to appear agai... 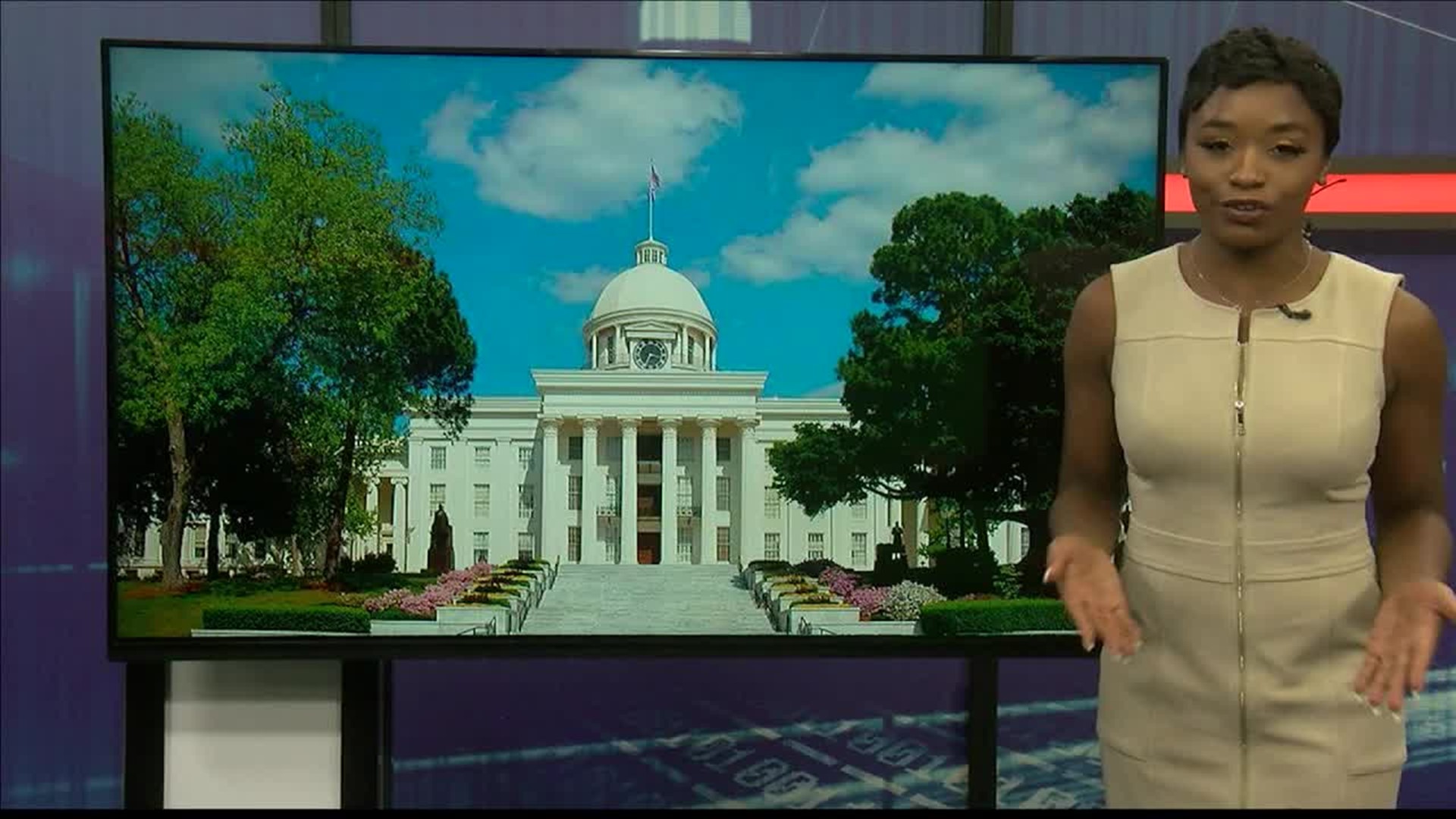 Some of the nation’s most discussed candidates came together in Huntsville to speak at a local GOP meeting.

The candidates for Alabama’s Senate seat may have different proposals of how to best execute the ideals of the Republican party. But, they all agree on a few things. They say there’s a need to return the country to Conservative values, connect with the people of Alabama, and implement stricter immigration policy.

Former Attorney General, Jeff Sessions tells our reporter,  “Protecting our borders– congress has been way too slow, way too weak-kneed about ending the illegality.”

Sessions addresses the crowd just over a week after announcing his bid for his old Alabama Senate seat, even after being publicly warned not to run by supporters of President Trump. Sessions’ recusal of himself during the federal investigation of the Russian involvement in the 2016 election led to his resignation and a public falling out with the president. President Trump said appointing Sessions was the “biggest mistake” of his presidency.

We asked Sessions how he feels he’ll gain support amidst criticism from the president. Sessions responds, “After he announced, I was his best supporter in the Senate. And if the Lord allows me to go back, then I’ll be his top advocate in the Senate for an agenda that I think will make America great again.”

Another Republican has been criticized by the president on Twitter, Former Alabama Supreme Court Chief Justice Roy Moore. Moore was defeated in 2017 by Democrat, Doug Jones. There were allegations of sexual misconduct by 9 women during the course of the race, who claim he pursued relationships with them when they were teenagers or young women. He’s denied these allegations and is taking another shot at the Senate seat.

Moore says the women who came forward were all a part of a  political ploy. He says he plans on gaining the trust of the people of Alabama by sticking to the truth.

We asked Moore how the sexual misconduct allegations will impact his campaign. He responds, “Where are my accusers? It’s about time for them to appear again. Because, they don’t appear except for political reasons. They were completely false allegations and we’re in court to show that…”

While addressing the crowd, Roy Moore says he believes America has to get back to the times of morality. Moore says, “We’ve got to go back to what we did in the sixties and seventies- we’ve got to go back to the moral basics.” He adds, “We had abortion laws in our states. We didn’t have same-sex marriage. We didn’t have transgender rights. Sodomy was illegal. These things just weren’t around when my classmates went to Westpoint and when we went to war in Vietnam.”

There were a few young faces at the GOP meeting who say they’re here to learn for themselves what these candidates plan to bring to the table. And some say, they didn’t really get a clear idea of that today.

We spoke to Alex Vanderford, a 23 year old attendee. Vanderford says, “I would like to hear more policy talk. I’m more of a policy guy. You know, the family stuff is great. I wanna hear about what kind of people they are– but I also want to hear about what they’re going to do for us.”

Royce Perrigo, an 18 year old attendee, has this to say, “I think it’s very important that people my age come to events like this. I know a lot of people my age, do not like politics as much as I do.”

We asked candidate, Arnold Mooney, how he plans to get young people engaged within the Republican party.