The Jackson County, AL Courthouse will remain closed for the rest of the day, September 18, after a shooting incident this morning. According to the Jackson Cou... 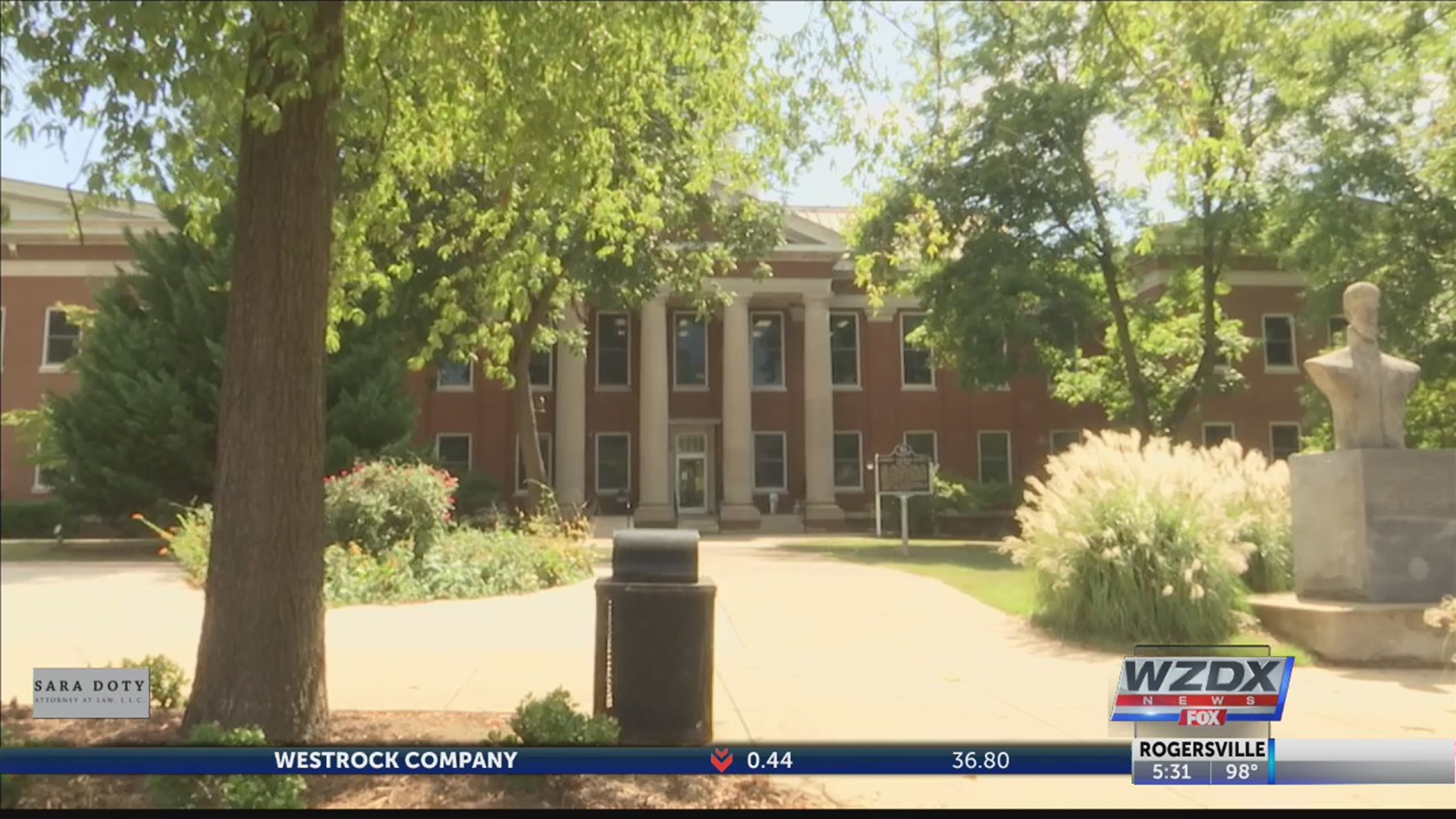 The Jackson County, AL Courthouse will remain closed for the rest of the day, September 18, after a shooting incident this morning.

“Shortly after 10:00 this morning, we had a gentleman come in the courthouse armed with a handgun. He encountered our security and went around the metal detectors,” said Sheriff Chuck Phillips. “Guns were drawn and he was shot.”

He was given medical attention at the scene and airlifted to Huntsville Hospital. The man’s name is not being released at this time. According to Sheriff Chuck Phillips, the gunman is expected to live. Around 1:00 p.m., investigators searched a red truck belonging to the gunman that was parked in front of the courthouse.

The State of Alabama Law Enforcement Agency (ALEA) and State Bureau of Investigations (SBI) is investigating the officer-involved shooting and says that no further information will be released.

The courthouse will reopen on Thursday.

“We plan on opening regular business hours tomorrow,” said Jackson County Chairman Tim Guffey. “And we will be giving grief counseling for any of the employees that may need it.”

Sheriff Chuck Phillips wants to thank all the agencies who responded promptly to the scene to assist, especially the Scottsboro Police Department, Scottsboro Fire Department and Highlands Ambulance Service.

The Scottsboro Police Department said around 11:30 a.m. that there was no threat to the public in relation to the incident. Several businesses outside the courthouse temporarily locked down as a safety precaution but are now open.