Impeachment History: Then versus Now

President Trump isn’t the first president to be part of the impeachment process, but not all impeachments are the same. In this segment we take a look at ... 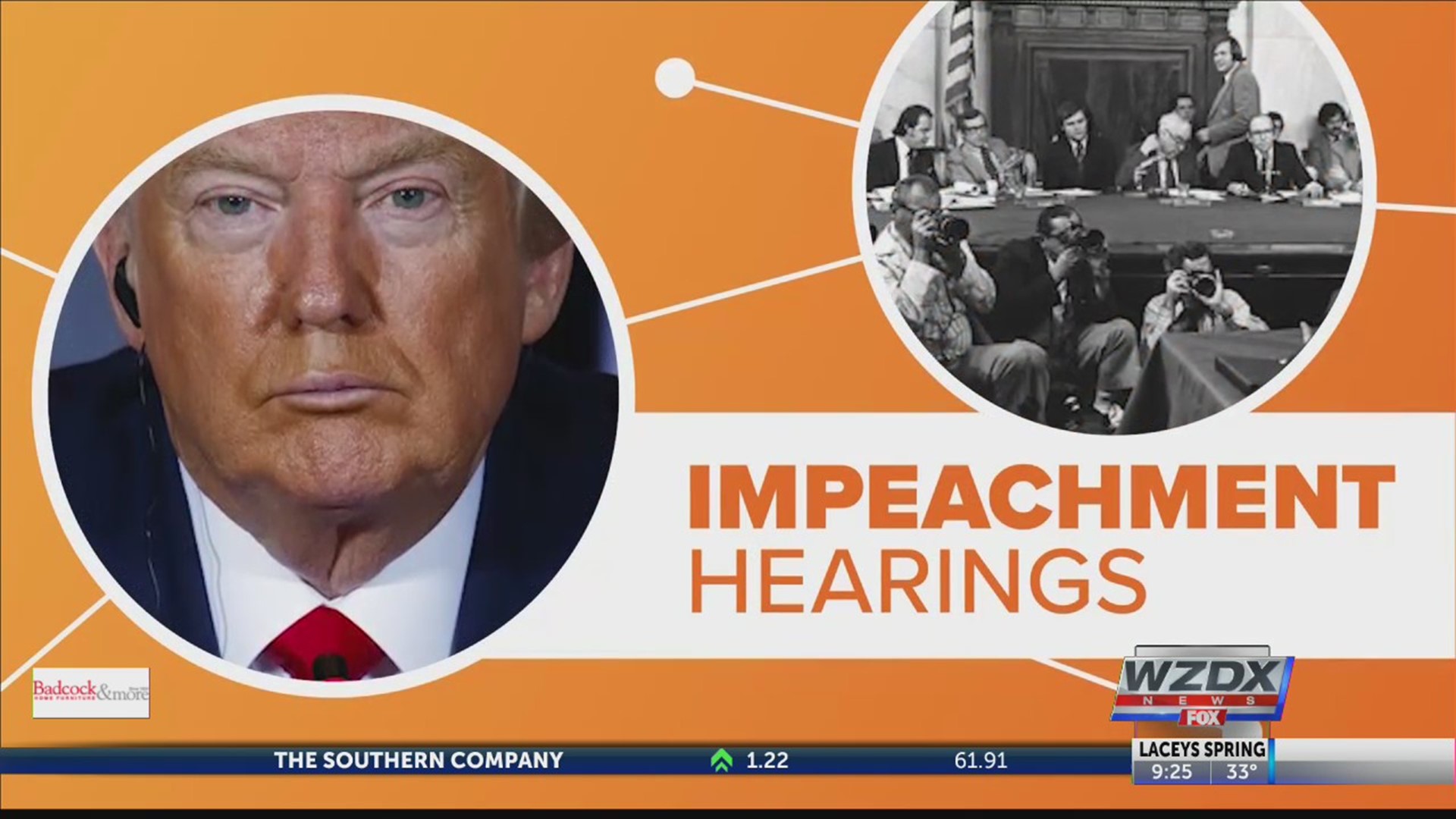 President Trump isn’t the first president to be part of the impeachment process, but not all impeachments are the same. In this segment we take a look at presidents past, to see what’s the same and what’s different in each case.

Today’s presidential impeachment hearing will be history in the making but it will have some important differences from past impeachments. Let’s connect the dots.

There are some similarities with the two modern impeachments, Nixon and Clinton, like partisan politics and the drama unfolding in real time on television, but there are some big distinctions.

First up, the investigators. There were no serious hearings in the Clinton impeachment because an independent counsel, Kenneth Starr, made them unnecessary. He investigated the charges and presented the result to lawmakers.

And in the Nixon case, two different prosecutors investigated before the infamous Watergate hearings hit television. This time the investigation is being done by the House Intelligence Committee.

Next this will be the first impeachment battle on social media. While neither Clinton nor Nixon were shy about attacking opponents, they didn’t get to do it in real time directly to the American people.

Most experts are expecting President Trump to be vocal on Twitter as these hearings unfold. But whether it’s on social media or television, the world will be watching what goes down in Washington.