A man is recovering after his vehicle was shot at late Saturday night. 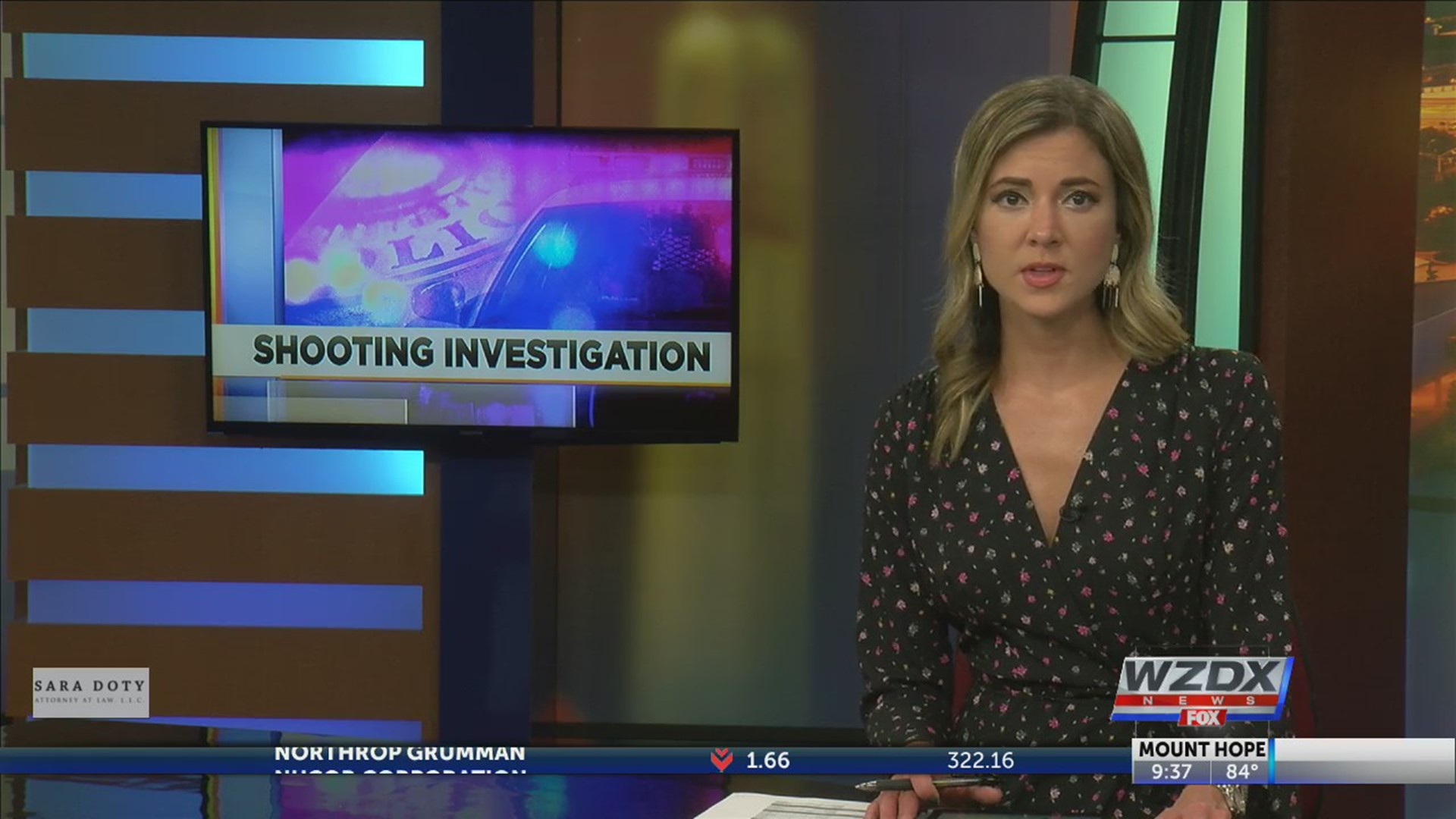 A man is recovering after his vehicle was shot at late Saturday night.

According to Huntsville Police, an unidentified 19-year-old arrived at the hospital with multiple bullet strikes to his vehicle around 11:30 p.m. Saturday, June 22. He was treated for non life-threatening injuries for either glass or graze wounds to his back and neck.

He told police the incident happened as he was driving other individuals around, although he gave different locations and statements during the investigation. He stated that he wasn’t interested in pursuing charges.

Police located the scene on 1717 Sebring Street when officers checked the area.

No other information is available at this time.