Politics, religion and relationships are some of the topics many people have been told to avoid talking about, especially during the holidays. 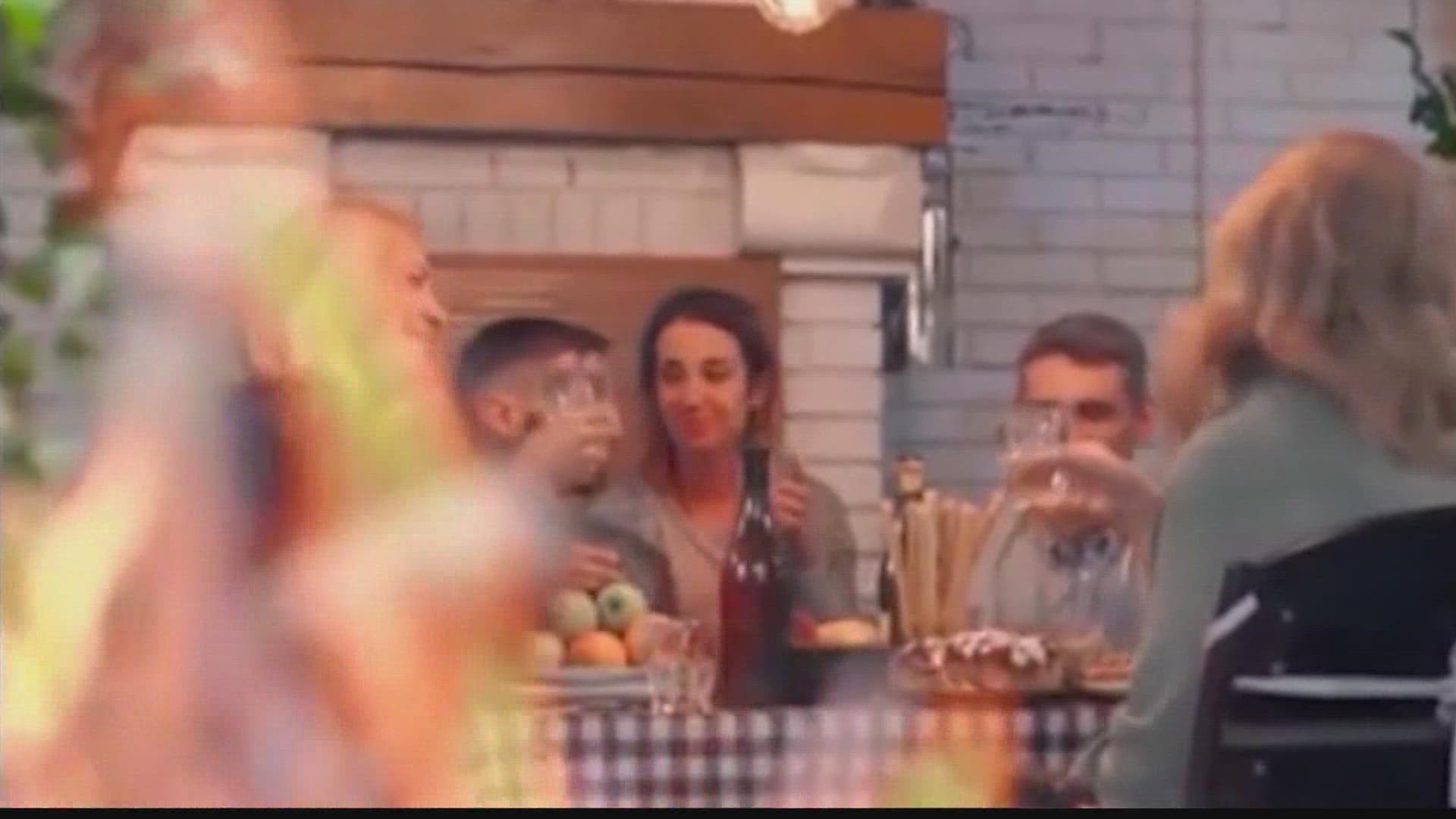 HUNTSVILLE, Alabama — The holidays are here and it's a time to reunite with family you may not have seen since before the pandemic began, but the effects of COVID have changed how people live and even how they celebrate the "most wonderful time of the year."

"There's a lot of feeling right now. There is a lot of hurt. Like last year, 63 percent of the people said they weren't even going to travel for Thanksgiving and I think that even this year there will people that will say you know what, I don't really need to enter back into that negativity," said Mental Health Educator & Feelings Expert, Archie Messersmith-Bunting, M.S.

Politics, religion and relationships are some of the topics many people have been told to avoid talking about, especially during the holidays, and now, there are even more touchy subjects to avoid.

RELATED: Thanksgiving on a Budget: Tips for a feast that won't break the bank.

"Is it masks, is it someone's button, is it someone is going to play football for some sports team, you never know?" said University of Alabama at Birmingham Depression and Suicide Center Clinical Director Matthew Macaluso. "I think introducing controversial or difficult topics into that can be challenging and it may be best to save those controversial, difficult topics for another time."

"We don't know what is going on in someone's life because not all of us put what's going on on social media," said Messersmith-Bunting.

Asking a touchy question could even impact a person's mental health.

"Psychologically, the holidays can drum up a lot of emotions and memories that people may or may not be easy to deal with," said Dr. Macaluso.

So, here are some tips on how you can have a happy holiday:

If you feel comfortable, explore why someone may feel a certain way. "Get the other person talking," says Messersmith-Bunting. "The great news is, as long as they're talking, I don't have to. I can also control my emotions and say, no you can keep talking."

RELATED: No, the price of a whole turkey hasn’t nearly doubled since 2019

Clear the air about what topics you don't want being brought up. "I think that, and I also think that single humans, young people who don't have kids, it's fine to say 'we are coming, no one ask me why I'm not married,'" said Messersmith-Bunting.

If you know someone in your family that may be the person that is asking the tough questions, remind them of things that they should avoid talking about.

Lastly, don't forget about Zoom or other virtual meetings. "You don't have to go anywhere," said Messersmith-Bunting. "If we learned anything from the past 18 months, you can Zoom in."