Leaders say this project was a 'joyous journey' during a time of crisis. 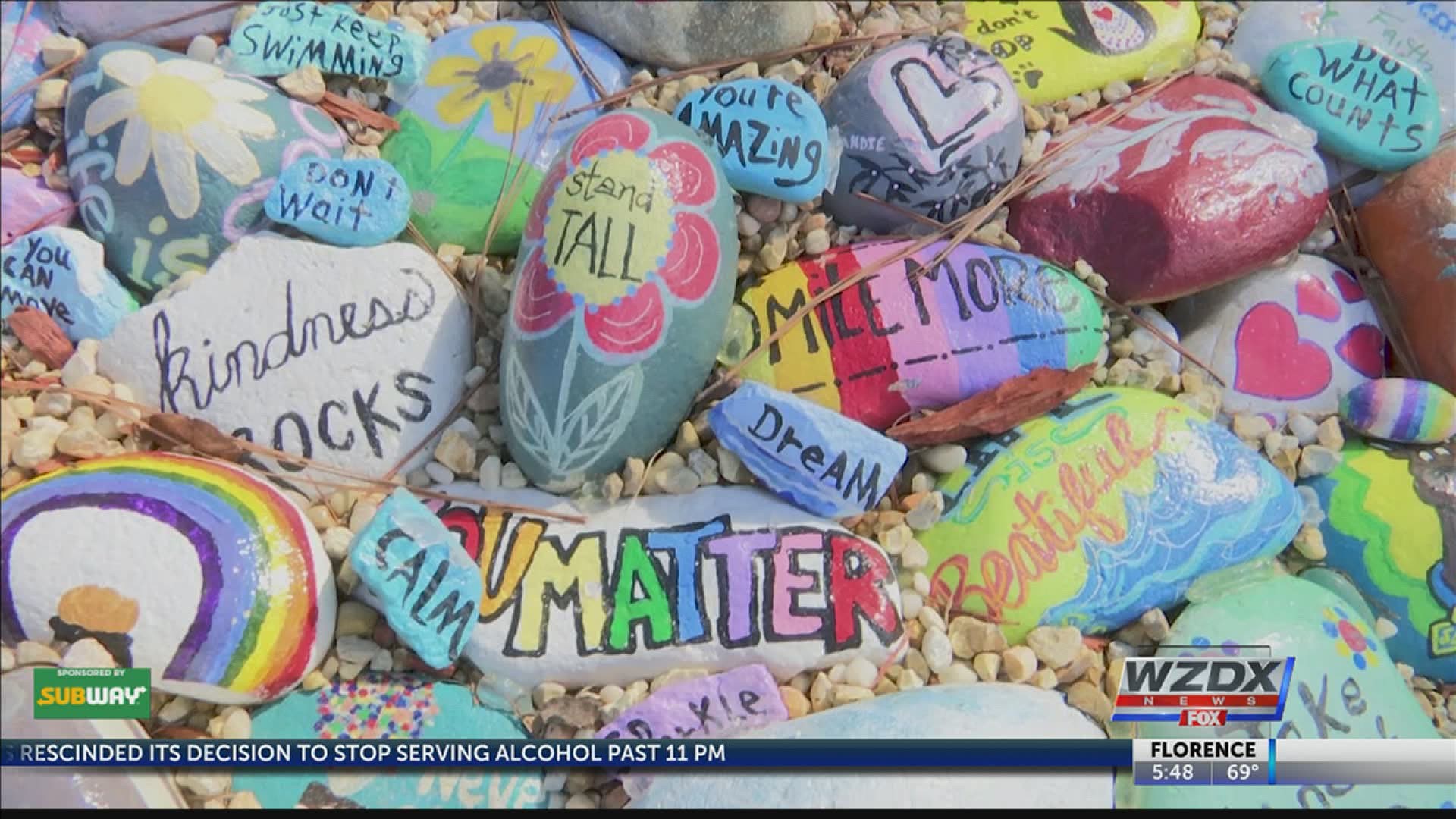 MADISON, Ala. — A colorful rock garden might have caught your eye at Dublin Park.

The garden is called the 'Madison River of Hope'. It's a painted rock project that was started and completed over the summer.

This project raised more than $9,000 in COVID-19 relief funds, and was donated to organizations and communities in need.

Organizers say this project united people during a time of crisis.

"I hope one day we come back in ten years and we look at the river and we see people's expressions and their worries and most of all we see how they came together when it's all over and it will. It will end. At one point," says Madison Visionary Partners (MVP) Executive Director, Elizabeth Brinton.

More than 2,000 of those painted rocks are on display.