Facebook is revealing just how often it’s tracking information about its user’s daily life, even if their phone is off and they’re not using t... 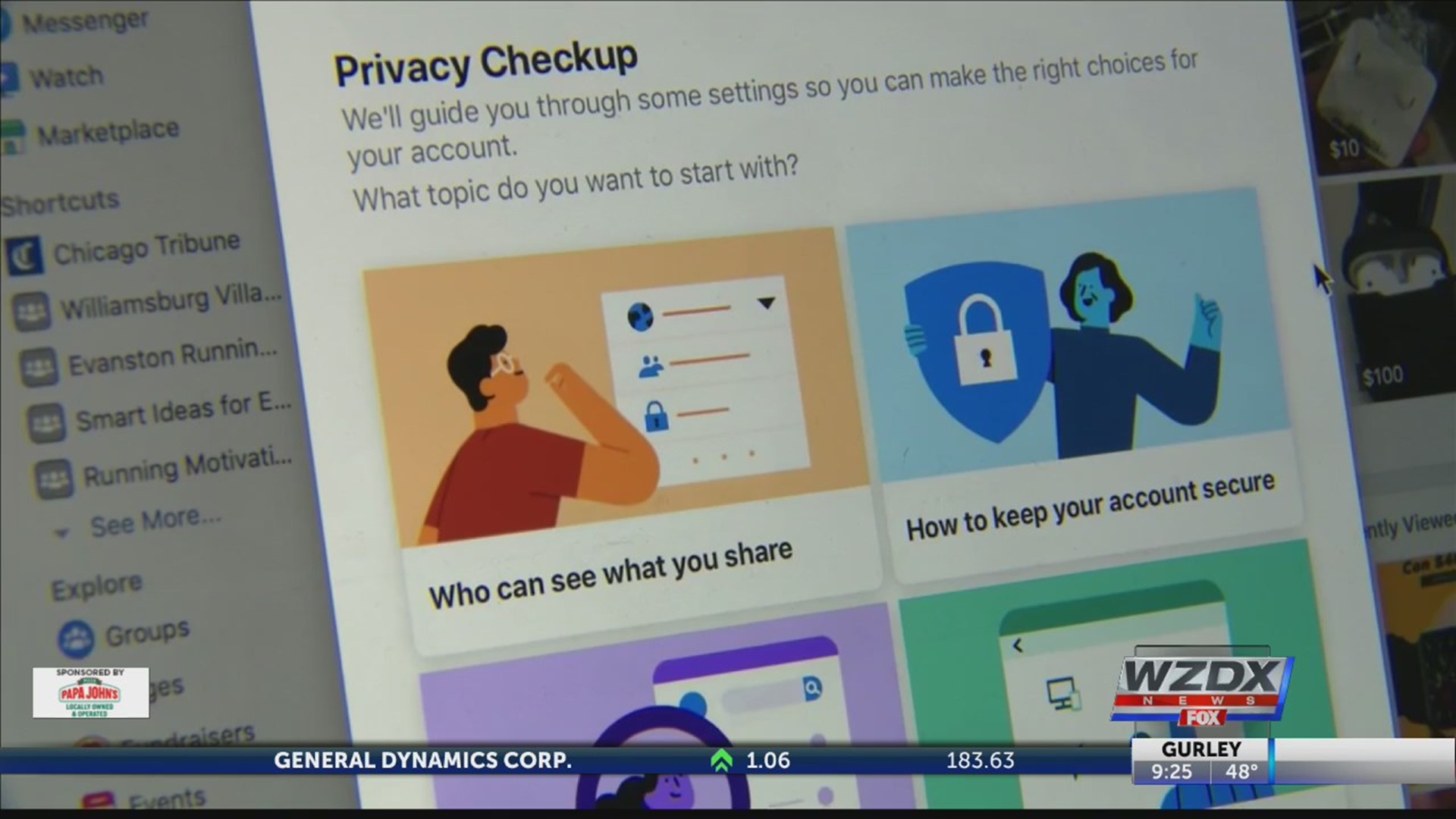 Facebook is revealing just how often it’s tracking information about its user’s daily life, even if their phone is off and they’re not using the social network. On Tuesday, Facebook unveiled its “Off-Facebook Activity” tracker to its 2 billion members.

The tracker shows 180-days worth of data that Facebook has already collected, including online and in-store purchases, physically visited destinations, internet searches, and more. Facebook uses all of that data to build a profile, shaping the messages and ads its users see, from businesses to politicians.

The activity tracker is in part a delivered promise from CEO Mark Zuckerberg made during the 2018 Cambridge Analytica Scandal to give users the ability to clear their data history.

In a statement Tuesday Zuckerberg writes in part “Other businesses send us information about your activity on their sites and we use that information to show you ads that are relevant to you. Now you can see a summary of that information and clear it from your account if you want to.”

The new tool does allow you to clear some of that information. But it doesn’t allow to you delete your entire history with Facebook itself, which still has the ability to monitor your future activity.

“I hope what this means is that everyday users of Facebook will have more insight into what the company collects about them and the pervasiveness of tracking,” Christine Bannan, of the Electronic Privacy Information Center said.

Facebook’s tracking, like other websites, is not a violation but critics say it shows the need for better privacy legislation. And, by the way, even if you’re not a Facebook user, the network can monitor your activity through partnered websites.