The Hazel Green Elementary School teacher is always showing her kids love and grace, all while making class fun. 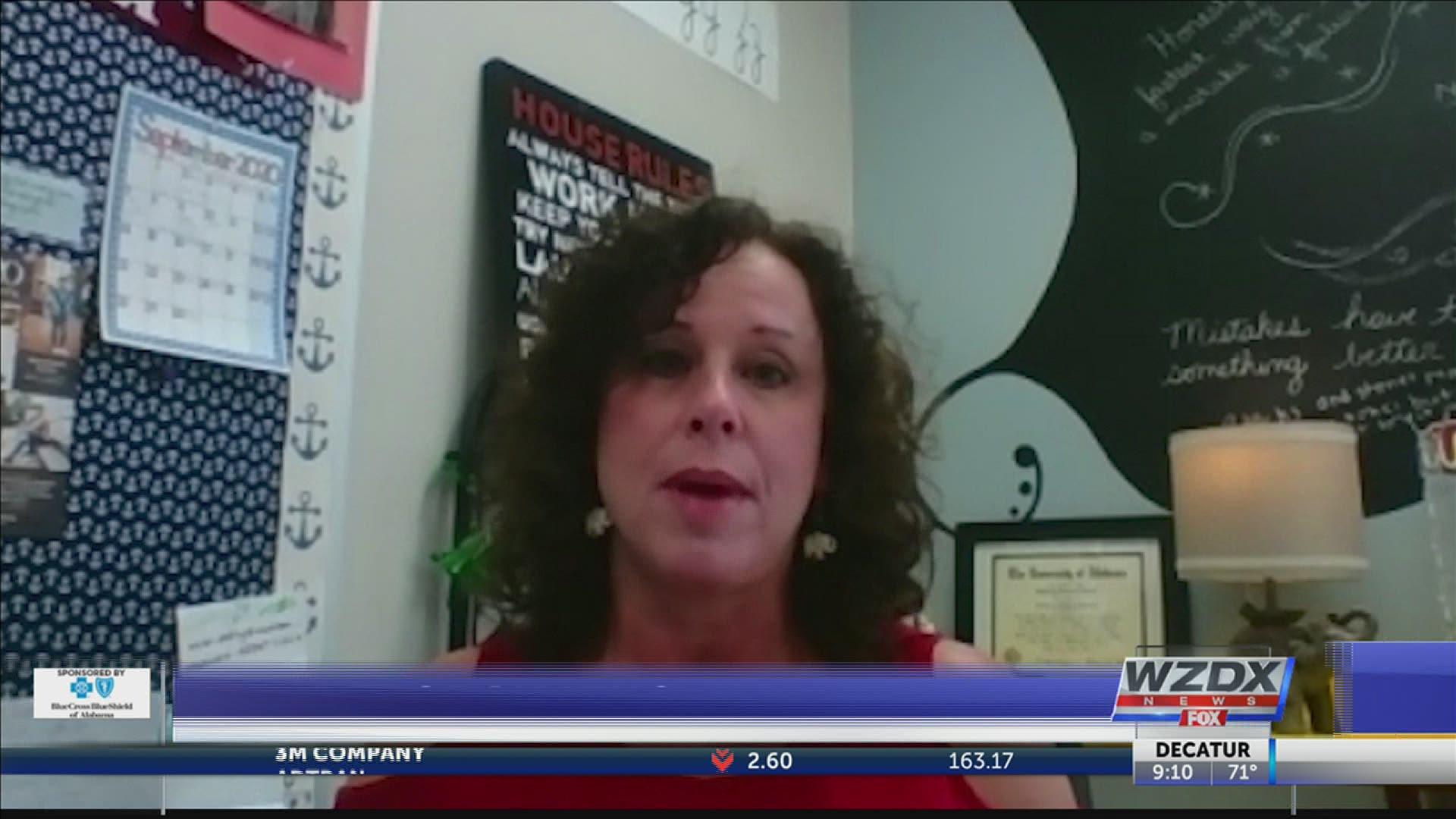 HAZEL GREEN, Ala. — With twelve years of teaching and a heart filled with love for the job, Mrs. Deborah King shows her kids love and grace and always adds in a touch of humor.

"Good morning Mrs. Brooklyn, hey, everybody is good, getting back on time," Mrs. King says as she greets her kids coming back into their virtual classroom.

Mrs. Deborah King has always put a focus on the relationships she has with her students, and in a time when school looks completely different, her focus on the kids stays the same.

"Just being transparent with them, letting them know that I am here for them no matter what," shares Deborah King, the Valley's Top Teacher on how she is there for her kids. "I am someone they can trust to come to with their problems."

Not only does she keep an open line of communication with her fourth graders, the parents say Mrs. King has been showing them tremendous support during this time and is always keeping them in the loop. But Mrs. King says it is the parents who deserve the praise.

"They are true heroes and the warriors out there fighting for their children to have some kind of sense of normalcy. even when it is just virtual," says Mrs. King.

Although she would usually be giving her kids hugs and high fives, she is putting in the extra effort now to keep encouraging them as they face this hard and unusual school year.

Last year Mrs. King taught third grade, so she actually has quite a few of the same students this year - and she hasn't been in the classroom with them since March 13th.

Now with Madison County Schools starting their transition to the classroom next week, Mrs. King says she cannot wait to reunite with her kids.

Do you know someone who should be recognized as the Valley's Top Teacher? Just click here to nominate them. 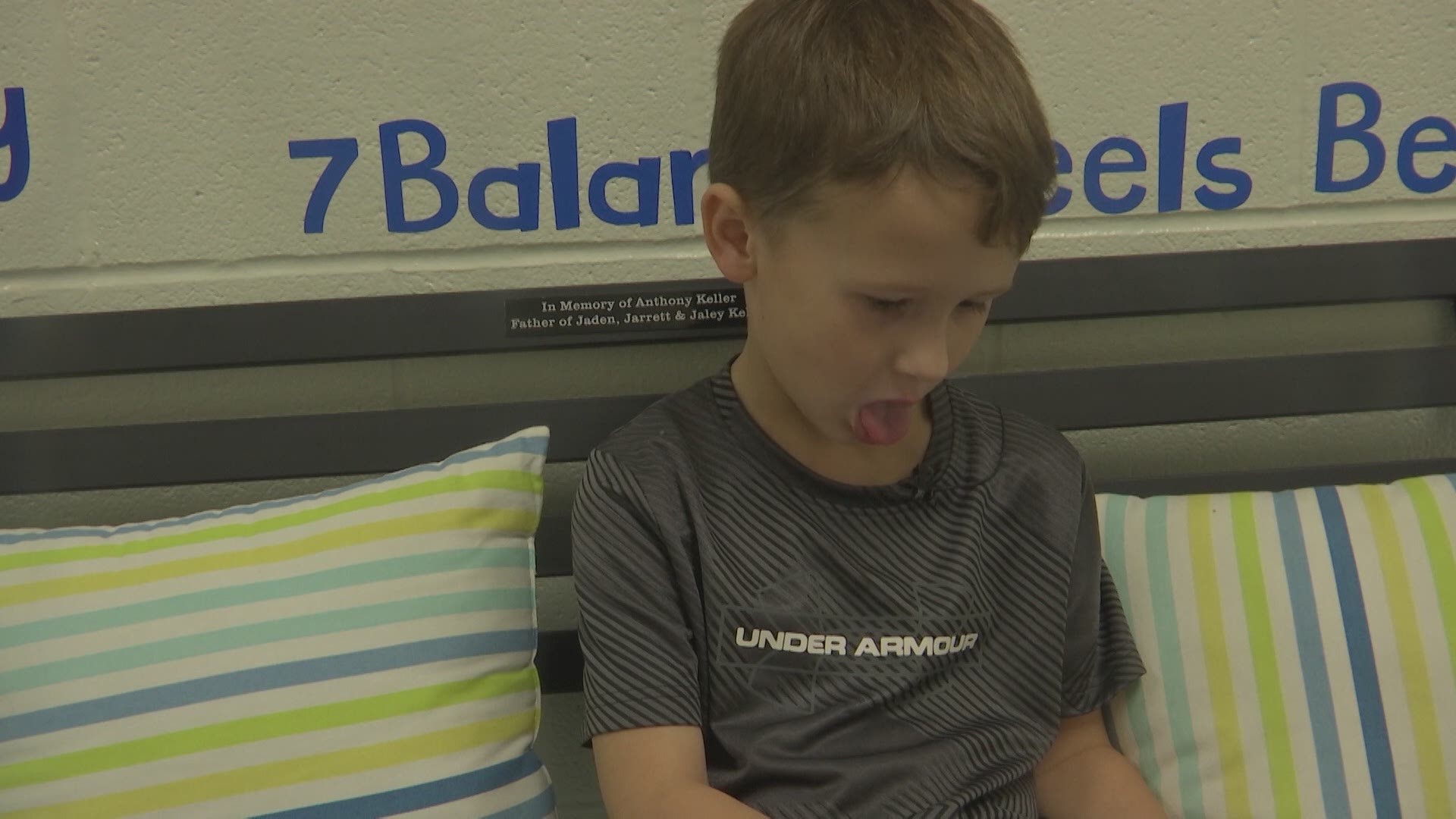 RELATED: A peek inside the classroom during the coronavirus pandemic

WATCH: What are teachers saying about going back to in-person teaching?