JASPER, Ala. (AP) — Live stand-ins for Santa’s reindeer won’t be allowed to come into Alabama this year, as part of the state’s precautions ag... 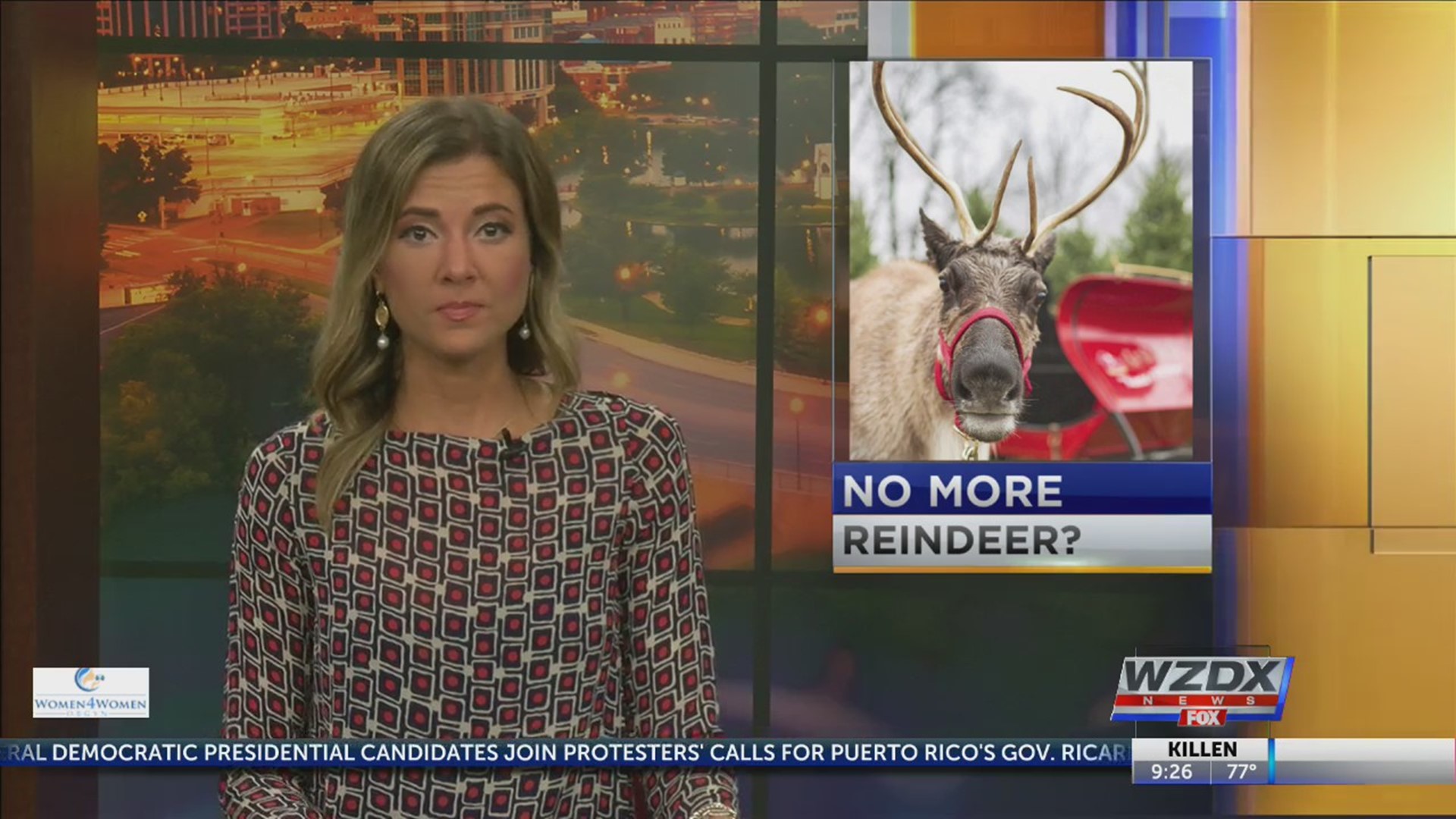 JASPER, Ala. (AP) — Live stand-ins for Santa’s reindeer won’t be allowed to come into Alabama this year, as part of the state’s precautions against a deadly deer disease.

So far, there hasn’t been any chronic wasting disease in Alabama, and the state Department of Conservation and Natural Resources wants to keep it that way.

Reindeer typically arrive days before a show and might bring in the disease, Ed Poolos of Jasper, the department’s deputy commissioner, told the Rotary Club of Jasper on Tuesday. He said reindeer already in Alabama can still be used for such displays, The Daily Mountain Eagle reported.

“So everybody is against us. We’re against Santa Claus,” he joked.

Chronic wasting disease, or CWD, is a highly infectious disease caused by malformed protein particles called prions. Animals can spread those for a year or two before symptoms show, shedding them in saliva, feces, urine, blood, and antler velvet. The disease has been found in most kinds of deer and related species, including moose, elk, mule deer, and white-tailed deer,

It has been found in 26 states including Mississippi and Tennessee.

If CWD comes to Alabama, the state will do everything possible to keep it from spreading, Poolos said.

“We have a large response plan we have worked diligently on,” he said.