Remains found inside a vacant grocery store in Council Bluffs, Iowa in January have been identified as those of a missing employee. Investigators identified the... 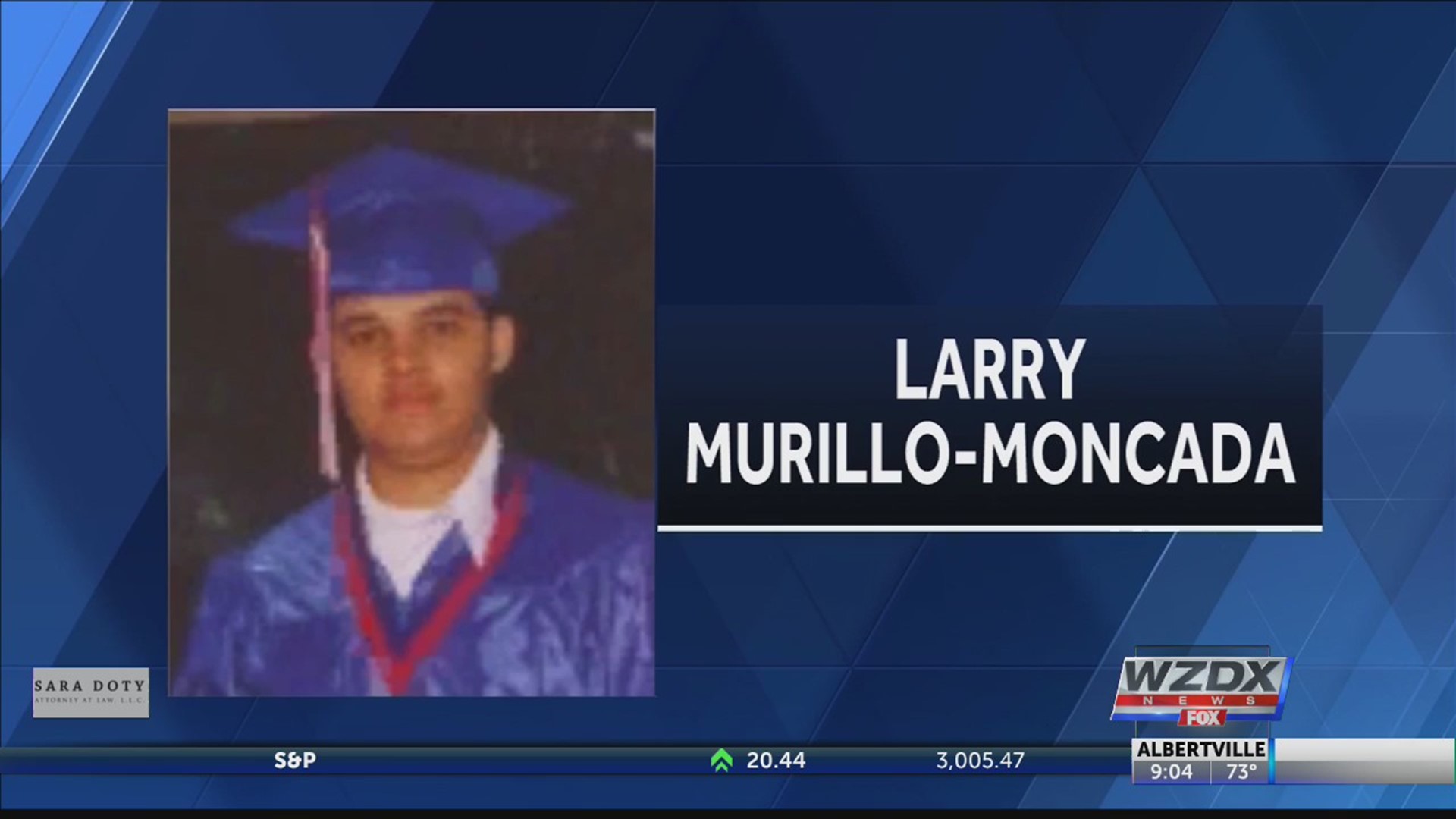 Remains found inside a vacantgrocery store in Council Bluffs, Iowa in January have been identified as thoseof a missing employee.

Investigators identified the remains as those of Larry Ely Murillo-Moncada. Murillo’s parents reported him missing nearly ten years ago, on November 28, 2009.

Murillo was 25-years-old at the time and an employee at No Frills Supermarket. Workers were removing shelves and coolers from the store in January when they discovered a body behind one of them.

Former No Frills employees toldinvestigators it was common for the workers to climb on top of the coolers asthe space was used for storage.

Investigators now believe Murillo must have been up there and fallen into a small space between the back of the cooler and a wall and got trapped. Police say the gap between the wall and the cooler was about 18 inches.

Employees say Larry wasn’t scheduled to work that day, so no one knew he
was there. Hours before he vanished, his parents told police he was upset and ran out of their home.

Sgt. Brandon Danielson with Council Bluffs Police Department says, “The mother had an idea that he had never left the No Frills. I don’t know how she came up with that idea.. but they were pretty upset.”

The autopsy indicated no signs of trauma, and investigators believe his death was an accident. They call this one of the oddest cases they’ve worked on.

Sgt. Danielson says, “You don’t hear about these type of cases, people found in walls, especially in this area. So that would be the odd part of about. We have missing person cases all the time, but this is just unique.”