A Shelby County, TN child was announced dead at a hospital after a car crash on AL. 20 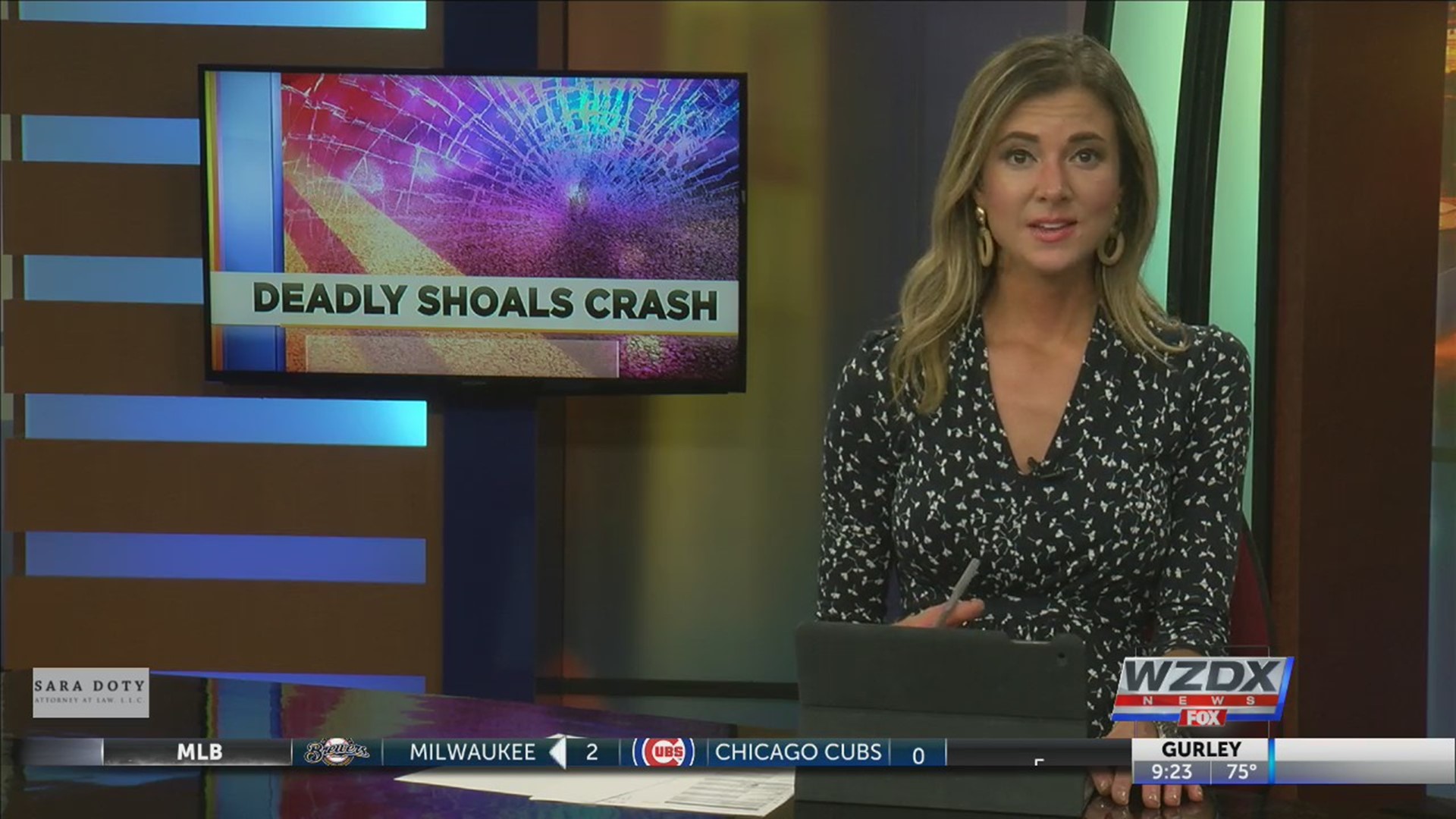 An 11-year-old was pronounced dead at the hospital after a crash on August 30.

At 4:15 p.m. there was a three-vehicle crash on AL. 20 near Barbara Lane. State troopers say the 11-year-old child was a passenger in a Mercedes E300 with his mother and uncle, crossing AL. 20, when they were struck by a Jeep Cherokee travelling West. A third vehicle, a Chevrolet Trailblazer, was struck after the initial collision and sustained minor damage.

The driver and occupant of the Jeep Cherokee were transported to Shoals Hospital for treatment of non-life-threatening injuries. The driver of the Chevrolet Trailblazer was not injured.