Lt. Shaun Chandler has served as a firefighter at Decatur Fire Rescue for 25 years and is now retired. 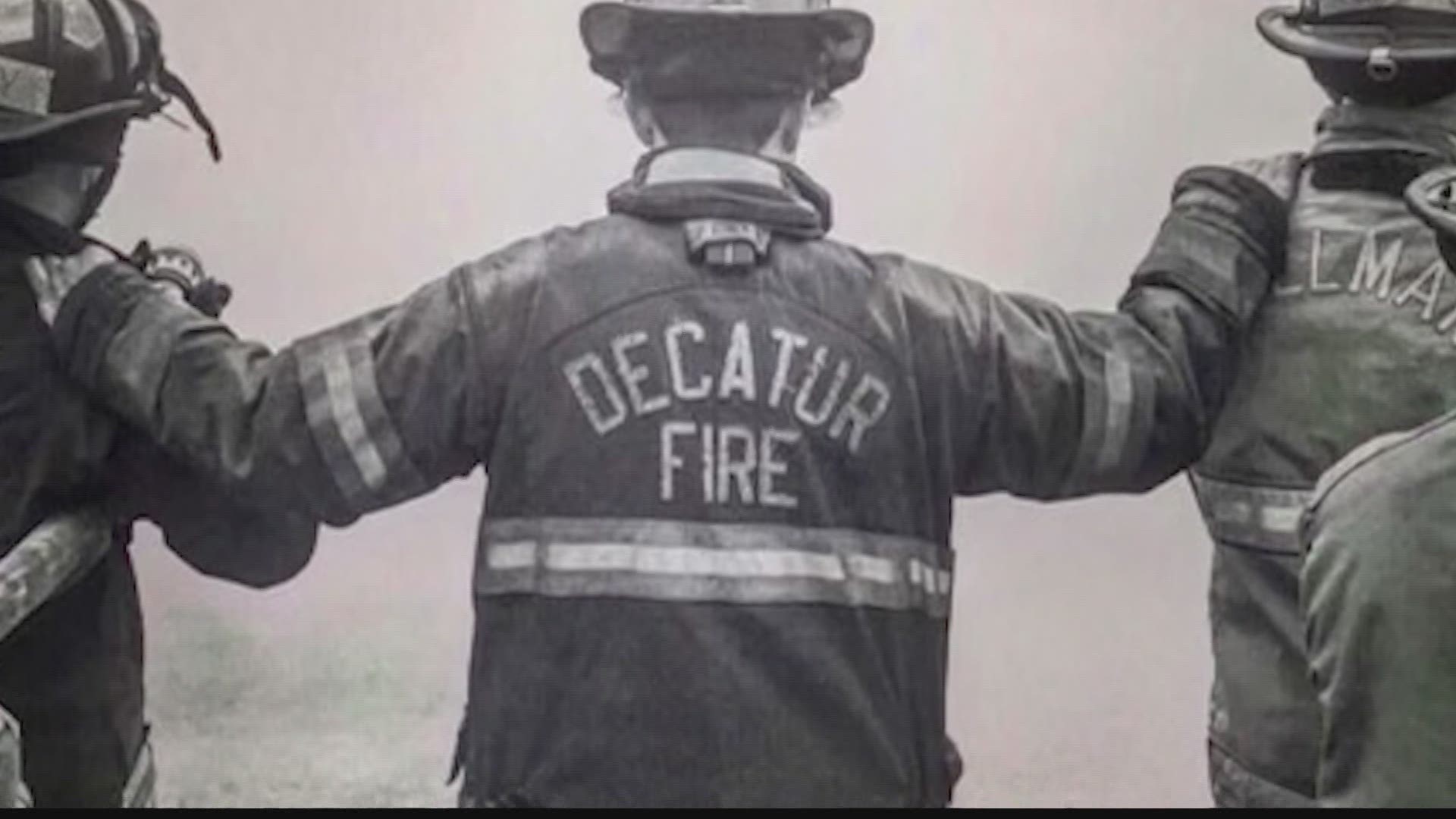 DECATUR, Ala. — You'll often find a sense of brotherhood with first responders; and for one firefighter in Decatur, people say he has a huge heart for his family at home and at the station.

His name is Lt. Shaun Chandler, and he is this month's Valley's First Responder!

At Decatur Fire Rescue, crews at Station No. 4 are known as the "Rough Riders", and for Chandler, it's been quite a ride.

"It's kind of been a roller coaster of emotions over the past twenty-five years," said Chandler.

Shaun knew since he was a kid that saving lives was his calling. "When I was six or seven years old, my mother used to carry me out to a fire department there at a plant that she worked, and those guys would dress me up and like a fireman, let me ride on the trucks," said Chandler.

However, we know with all roller-coasters they eventually stop. Chandler is hanging up his hat and his coat because he's officially retired.

"Whenever we get called people are having pretty much the worst day of their life," said Shaun.

Shaun knows what tough times feel like. His wife, Mrs. Amy Chandler, was diagnosed with triple-negative breast cancer in March, and his family said now was the time to retire.

Amy said Shaun has a lot of grit and has always been supportive.

His “fire family” also says his legacy at the station will remain as a mentor, a pusher and motivator, and a brother.

"Shaun’s the kind of guy you're just made better by being around him...He has a way of words. He's a true mentor in every sense of the word," said Lt. Brandon Strickland.

"First-time I met him I really thought I may have screwed up in my career choice. He was pretty hard on us, but as time rolled on we figured out that he wasn't quite that hard. He was a good guy to work with," added Fire Chief Tracy Thornton.

"I used to tell everybody if I had a million dollars that I wouldn't quit and that I couldn't imagine doing any other job than this," said Chandler.

Shaun said he wouldn't mind taking another ride on this roller coaster. "If I had it do it all over again, I would do it again over and over again."