Tropical Storm Cristobal has officially formed in the Bay of Campeche 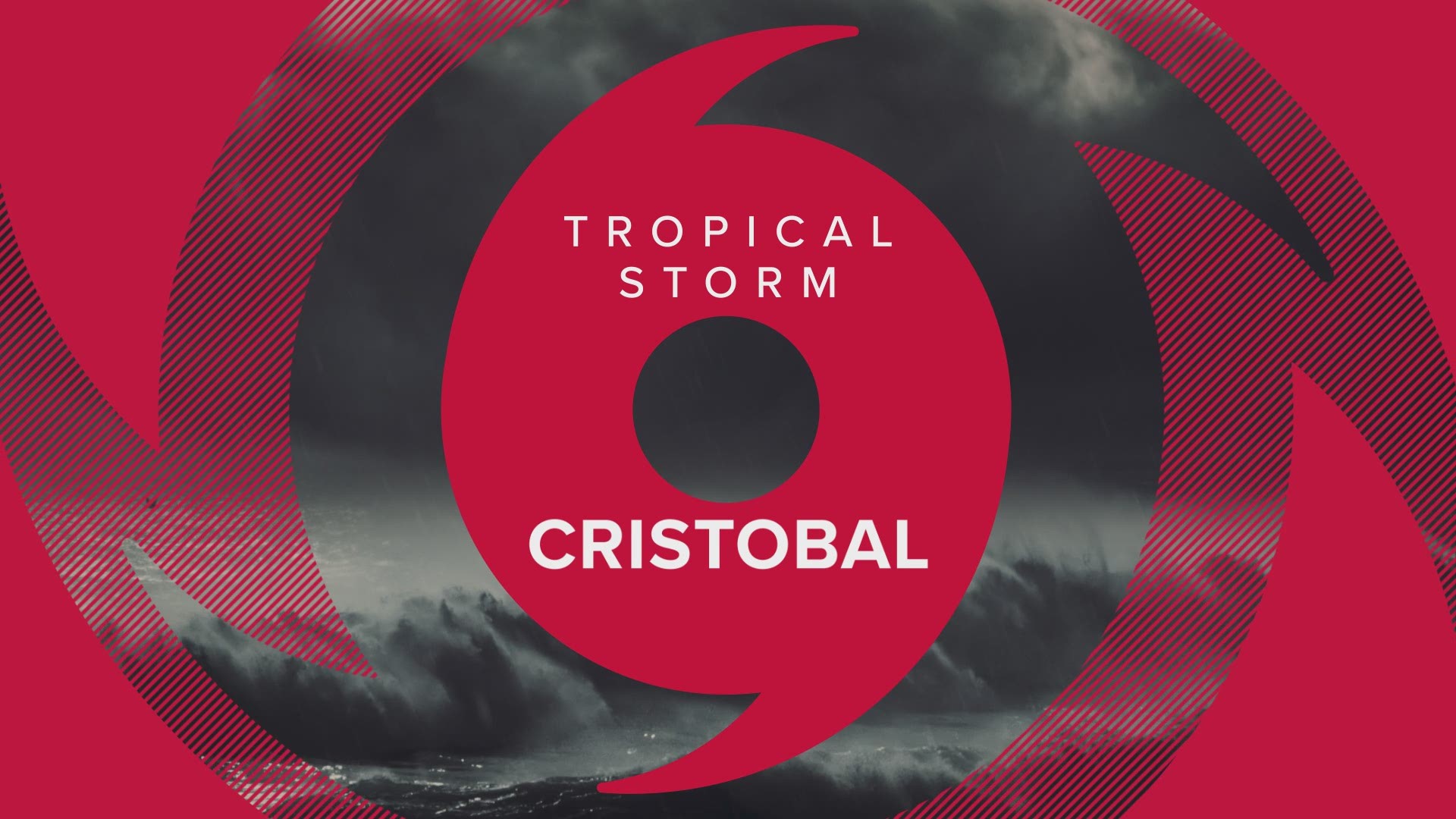 HUNTSVILLE, Ala. — We're just two days into the Atlantic Hurricane Season. Two days in and we're already on our third named storm. We've already seen Arthur and Bertha, and this morning our third storm formed in the Bay of Campeche.

Currently Cristobal is a weak tropical storm with sustained winds of 40 mph and a minimum central pressure of 1004 mb. Cristobal is moving very slow at around 3 mph. In the immediate future, Cristobal poses zero threat to the Gulf Coast or the continental United States. That could change through late weekend and early next week when it finally begins to move. 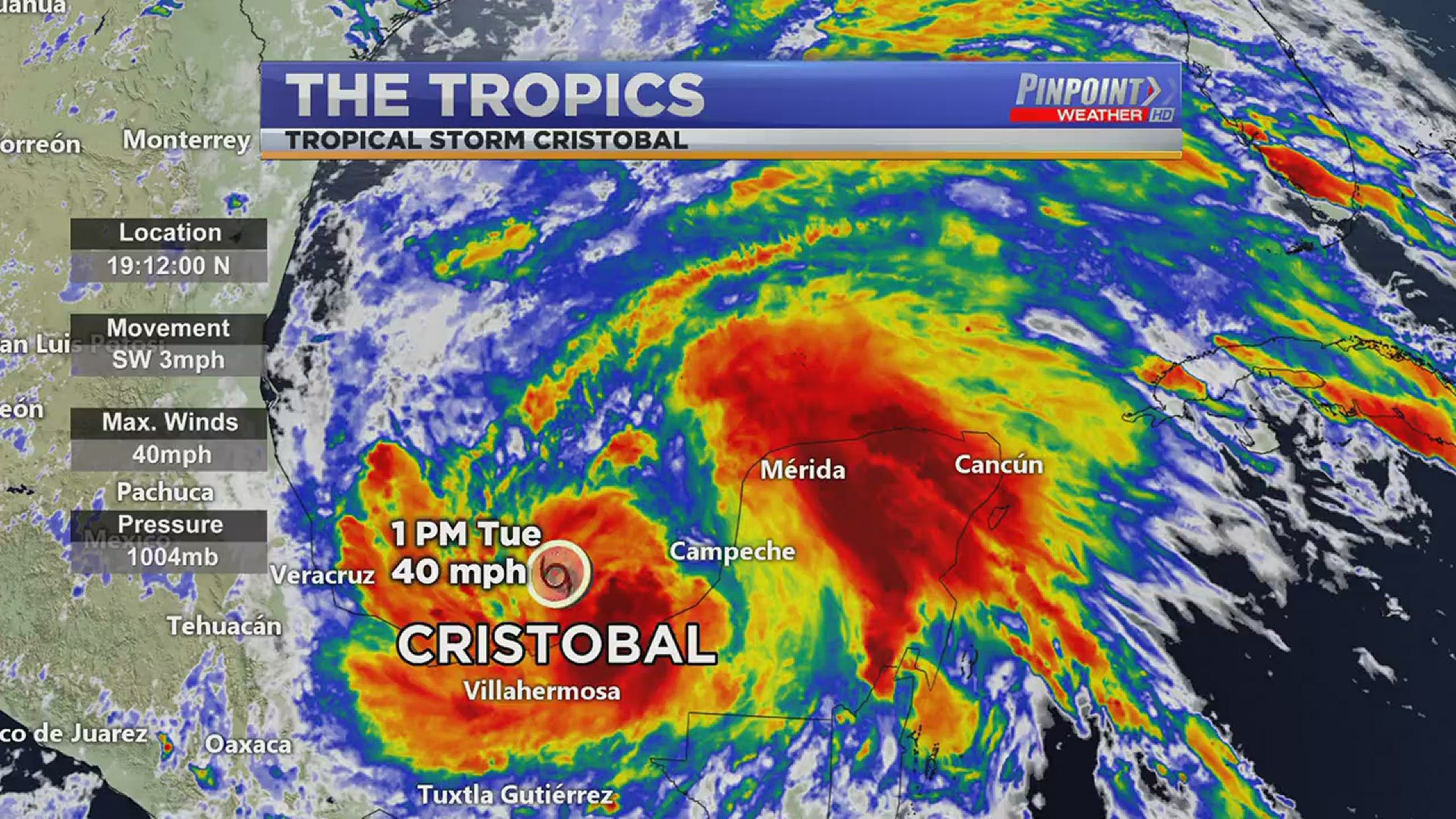 By move we mean move somewhere other than it's current location. Cristobal will will remain in the Bay of Campeche through the end of the week. It'll strengthen a little through Wednesday and Thursday, but maintain its Tropical Storm Status.

Once we get to Friday, Cristobal will finally move into open water and strengthen further. From there it does look like Cristobal could make landfall along Louisiana late Sunday or even early Monday. Direct effects on the Tennessee Valley would be some rain late weekend and early next week.

As of the 4:00 PM update from the NHC, much of the Mexican Coast along the Bay of Campeche is sitting under a Tropical Storm Warning. The biggest threat to the Mexican Coast over the next few days will be potentially deadly rainfall.

RELATED: Coronavirus leaves the US travel industry struggling to recover

Cristobal actually used to be Tropical Storm Amanda. Amanda follows the naming list of the Pacific Season. Once Amanda Crossed into the Bay of Campeche and restrengthened it got a name according to the Atlantic naming list. Tropical Storm Amanda did kill 17 people in El Salvador and Guatemala before weakening and then becoming Cristobal.