For the first time in 800 years, Jupiter and Saturn will align almost perfectly in the sky at night. 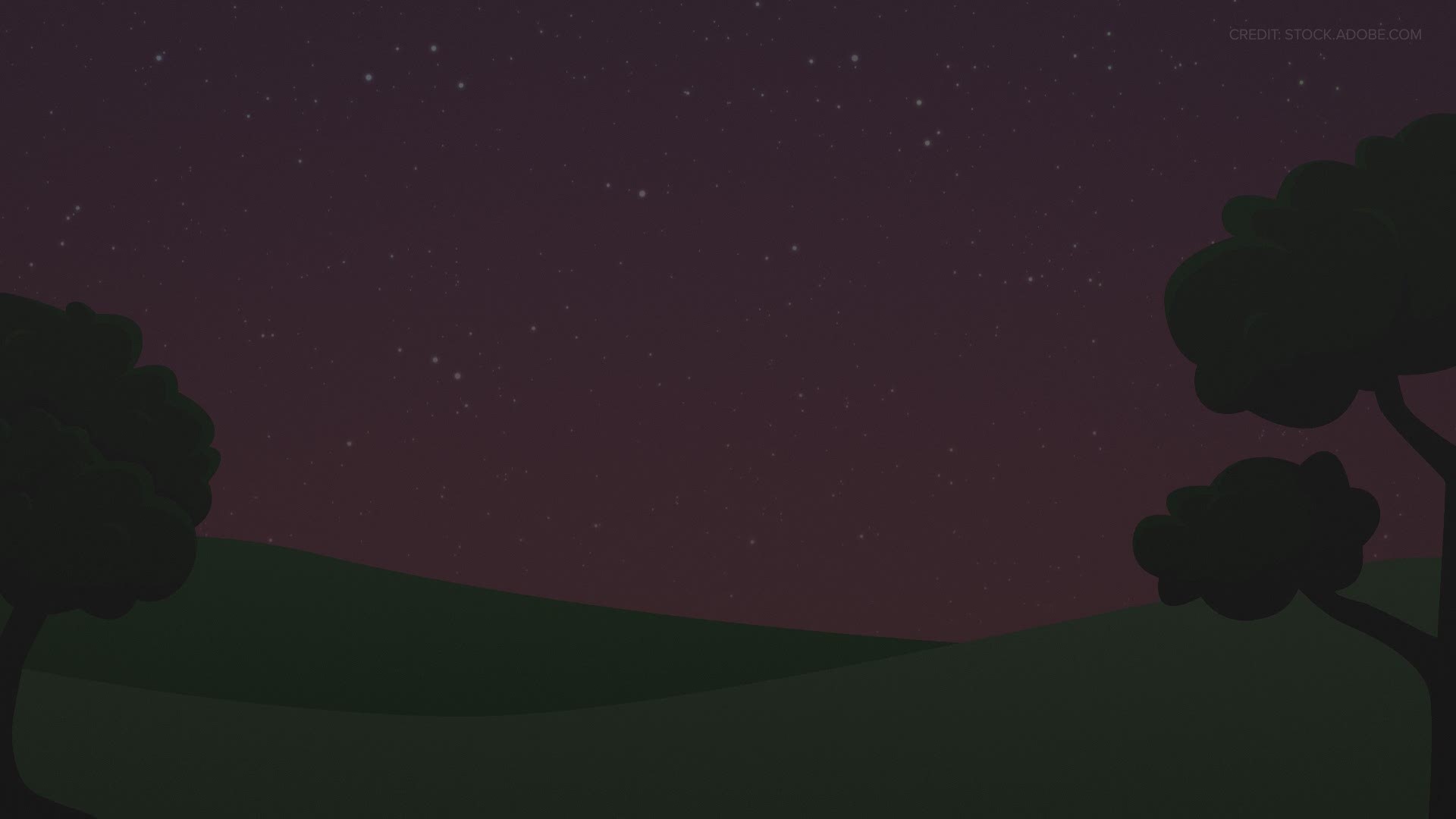 HUNTSVILLE, Ala. — One the night of December 21st, folks across the Tennessee Valley will be able to step outside and witness something that hasn't been seen in nearly 800 years.

The reason this event is called a "Great Conjunction" is because Jupiter and Saturn move very slow, so they almost never appear to align or pass each other. Again, this only happens once every 20 years.

According to Space.com, the next time this event happens exactly as it will on Monday December 21st. is July 6, 2477.

For the best viewing, it is suggested that you go outside just after sunset and look towards the SW. A viewing aide will not be necessary, though if you use one, you should be able to view the moons of Jupiter.

The fact that this event is happening on the winter Solstice is a pure coincidence. What will be the incredibly bright spot in the sky is being referred to as the "Christmas Star" given how close we are to Christmas.