Over the last couple of days, viewers have been reporting ladybug infestations in and around their homes. 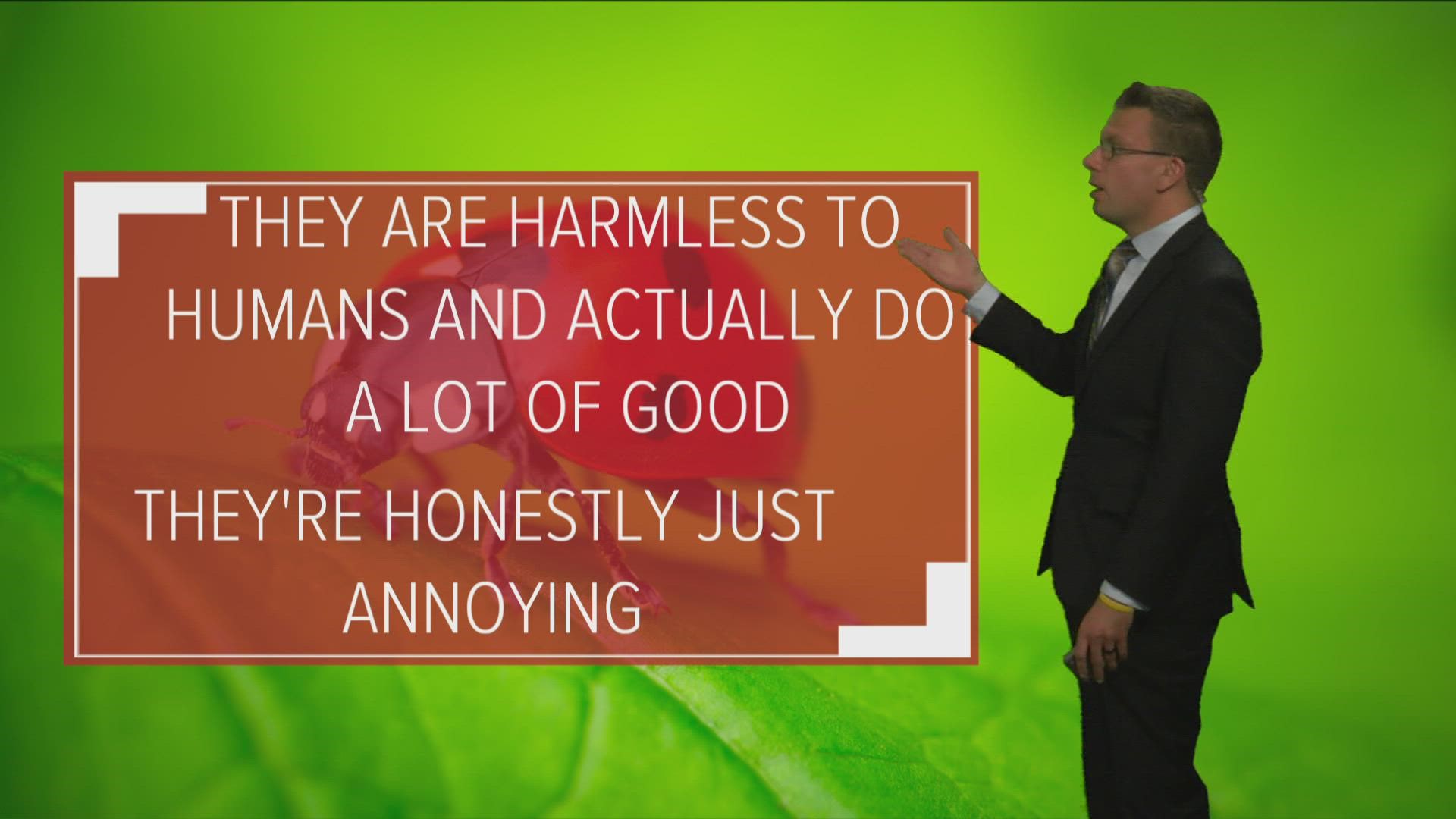 HUNTSVILLE, Ala. — Over the last few days several viewers have reached out with a very similar problem across all sectors of North Alabama and Southern Middle Tennessee.

Ladybugs seem to be becoming commonplace in myna places they're not welcome. Viewers are not just talking about the occasional bug. Instead we're talking about entire swarms of them the size of which seems to grow by the hour.

One viewer in Swearengin near Grant said "I can't go outside to get an updated video. If I open the door they swarm inside and if I go outside they attack." 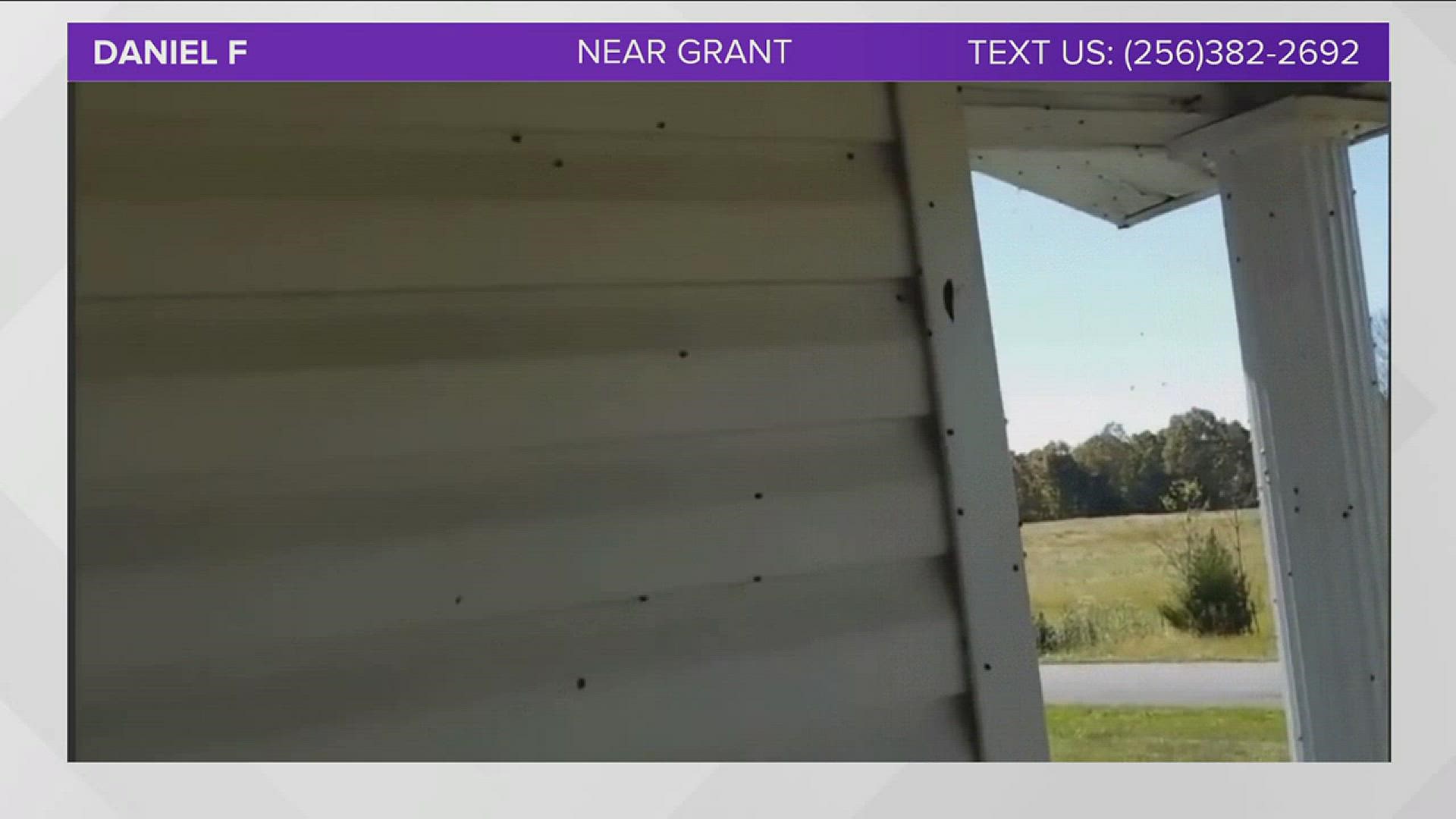 So where are they coming from? How do they get here? How do we get rid of them?

First, the ladybugs are simply trying to get to a warmer place. More often than not, it is warmer in and around your home than the outside. especially this time of year.

Once we hit November and December, the ladybugs tend to descend upon your home as a way to get away from the cold.

The Ladybugs are for the most part....harmless. If anything, they're just annoying. They can do some damage to your home, but your home would need prolonged exposure.

How to get rid of them? Vacuum them up! They actually do a lot of good for the environment so killing them isn't ideal. You could also get a Mum. The plants tend to not be well-liked by bugs.

Otherwise, we just have to wait. eventually it'll get so cold outside that the bugs will get killed off. 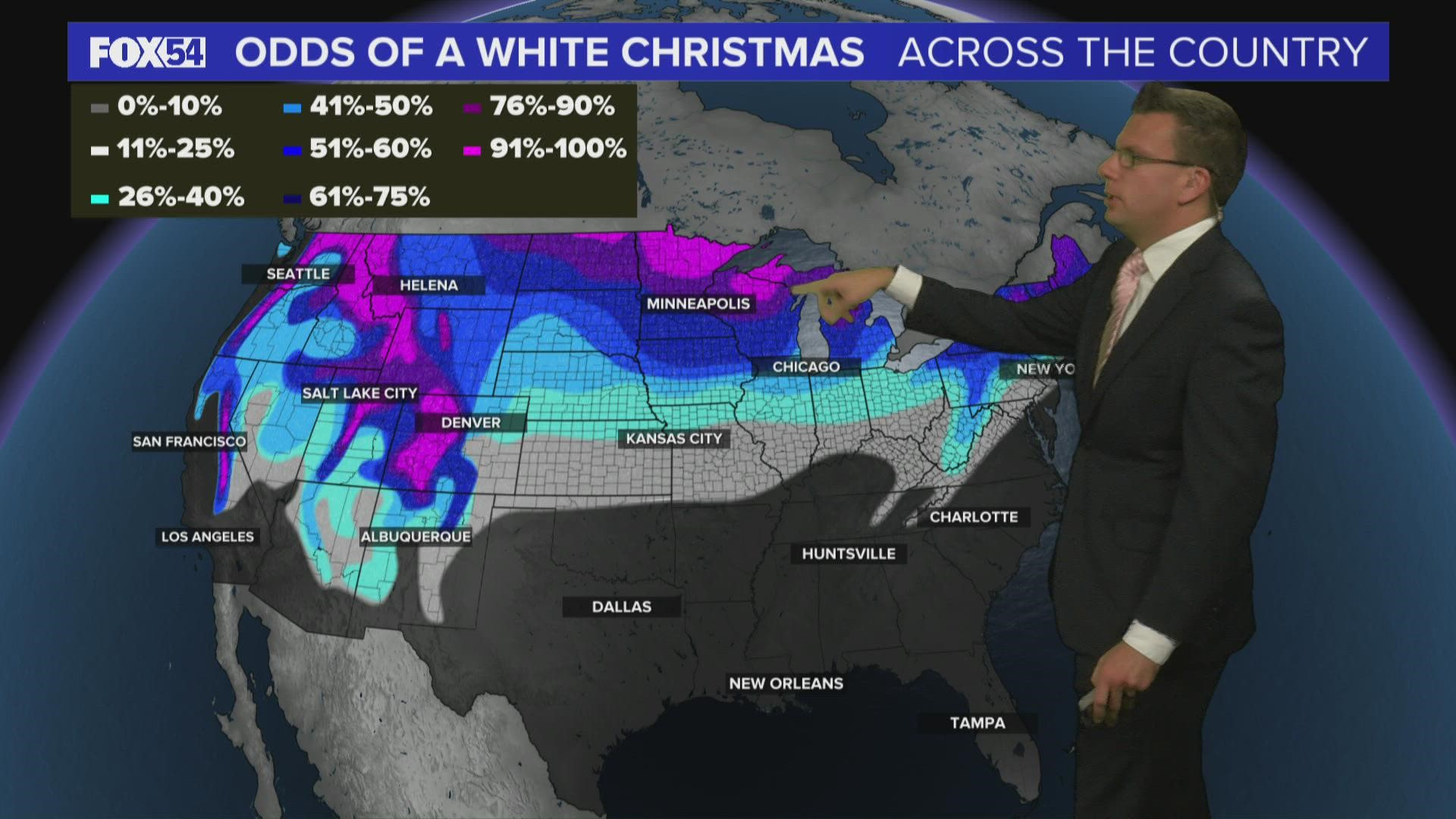 Snow In The Tennessee Valley