It's not often talked about on this small scale, but the Tennessee Valley saw Lake Effect Snow this afternoon 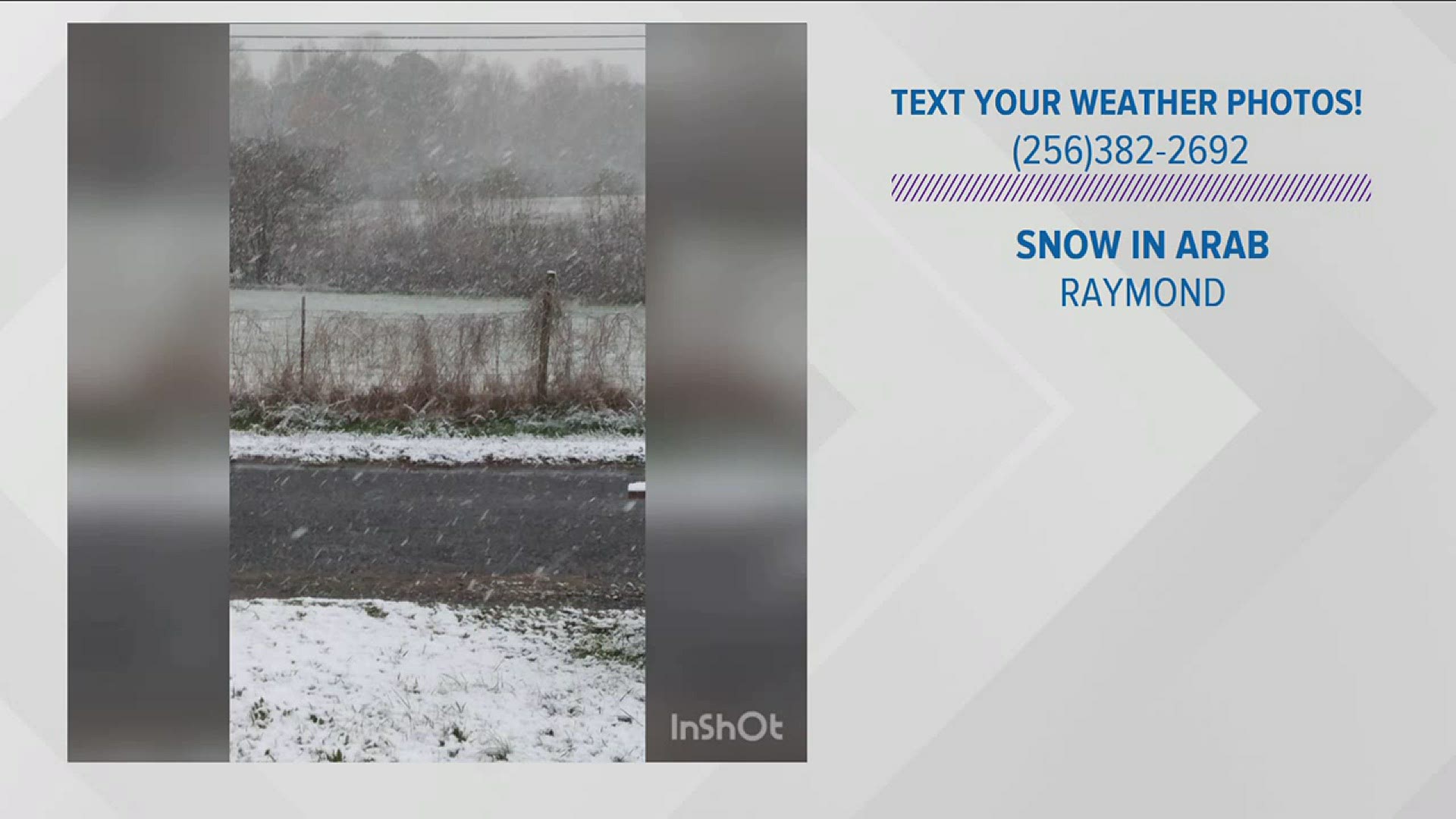 HUNTSVILLE, Ala. — It has been awhile since we've seen accumulating snow in November in the Tennessee Valley. The last time that occurred was November 28, 1976. Huntsville International Airport did record a trace amount November 12, 2019, but that doesn't count as anything that accumulated.

Not only did we see snow today, but we saw some impressive and pretty rare snow in the Tennessee Valley.

Lake Effect Snow forms in several steps. We can take a look at those steps to easily explain.

For Lake Effect Snow to develop there has to be a body of water that is warmer than the land area around it. The air must also be moving in a direction that allows it to cross the body of water.

Warm air over the body of water rises and clouds form as the warm and moist air mass cools.

The air continues to move over the land on the other side of the body of water. That moisture that is now in the air mass ends up falling as snow. 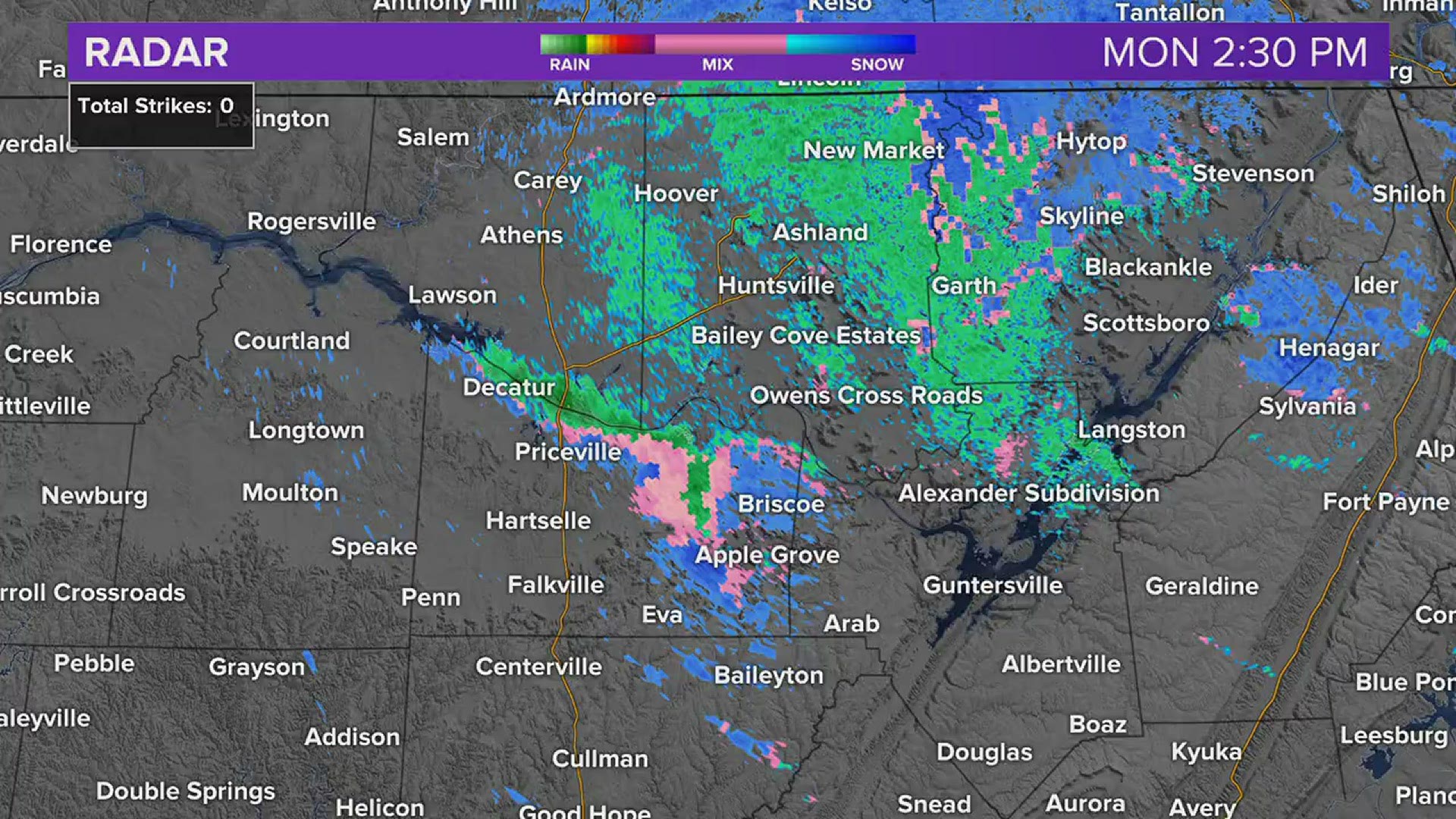 In this case, the winds moved out of the NW over Wheeler Lake. As the warmer air over Wheeler Lake was carried Southeast the moisture fell in the form of snow. The only reason the snow was able to accumulate was because the snow fell over Brindlee Mountain. Temperatures at the higher elevation were cooler than many other locations in the Tennessee Valley.

The results of this very rare occurrence in the Tennessee Valley are accumulating snow.