Hurricane warnings in effect for parts of Alabama

Hurricane Sally is strengthening and has prompted Hurricane Warnings for the Alabama Coast.

HUNTSVILLE, Ala. — The 2020 Hurricane Season continues with another storm that is expected to hit the Gulf coast Tuesday. Hurricane Sally currently sits in the Northeast Gulf of Mexico with sustained winds of 1000mph. as of the latest update. That makes Sally a decent category 2 hurricane.

Sally looks to continue to strengthen as it sits in the very warm waters of the Gulf of Mexico. Sally is moving slowly to the northwest at just 7 mph. The majority of Sally's strength was achieved in the last 12-16 hours. After Sally makes landfall the storm will play a big role in our forecast across the Tennessee Valley. 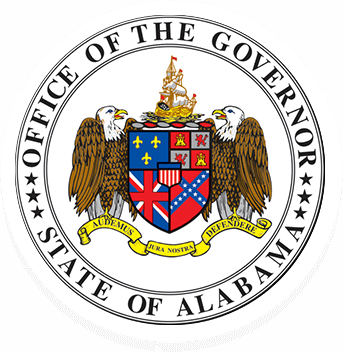 Supplemental State of Emergency: Tropical Storm Sally - Office of the Governor of Alabama

Governor Ivey has issued a State of Emergency and is recommending residents in Mobile and Baldwin Counties south of Interstate 10 evacuate as life threatening storm surge is expected.

It is expected that Sally will continue to strengthen with sustained winds of 105mph before making landfall near Mississippi and Alabama Tuesday. From there Sally looks to make a sharp turn to the NE and and move across Central Alabama as an area of low pressure. The exact track and how far north the low moves before the turn will be key factors in our forecast.

The biggest thing that will be impacted regarding our local forecast is rain totals. Notice in the Regional Rain Totals above there is a very strong correlation between the highest rain totals and the track of the low. With the current track of the low, the highest totals would be south and east of the Tennessee Valley.

Now with that in mind, it's important to note that some across the Tennessee Valley will see some significant rain this week. The best chance for heavy rain will be across NE Alabama as well as Cullman and Morgan Counties.

Rain totals will dependent on a few factors including the mentioned overall track as well as the general speed of the low.