Getting Information About Hurricanes

Hurricane Hunters’ literally fly right into the middle of a storm. How do they do that, and what are they doing while inside the storm?! It’s all about the scie 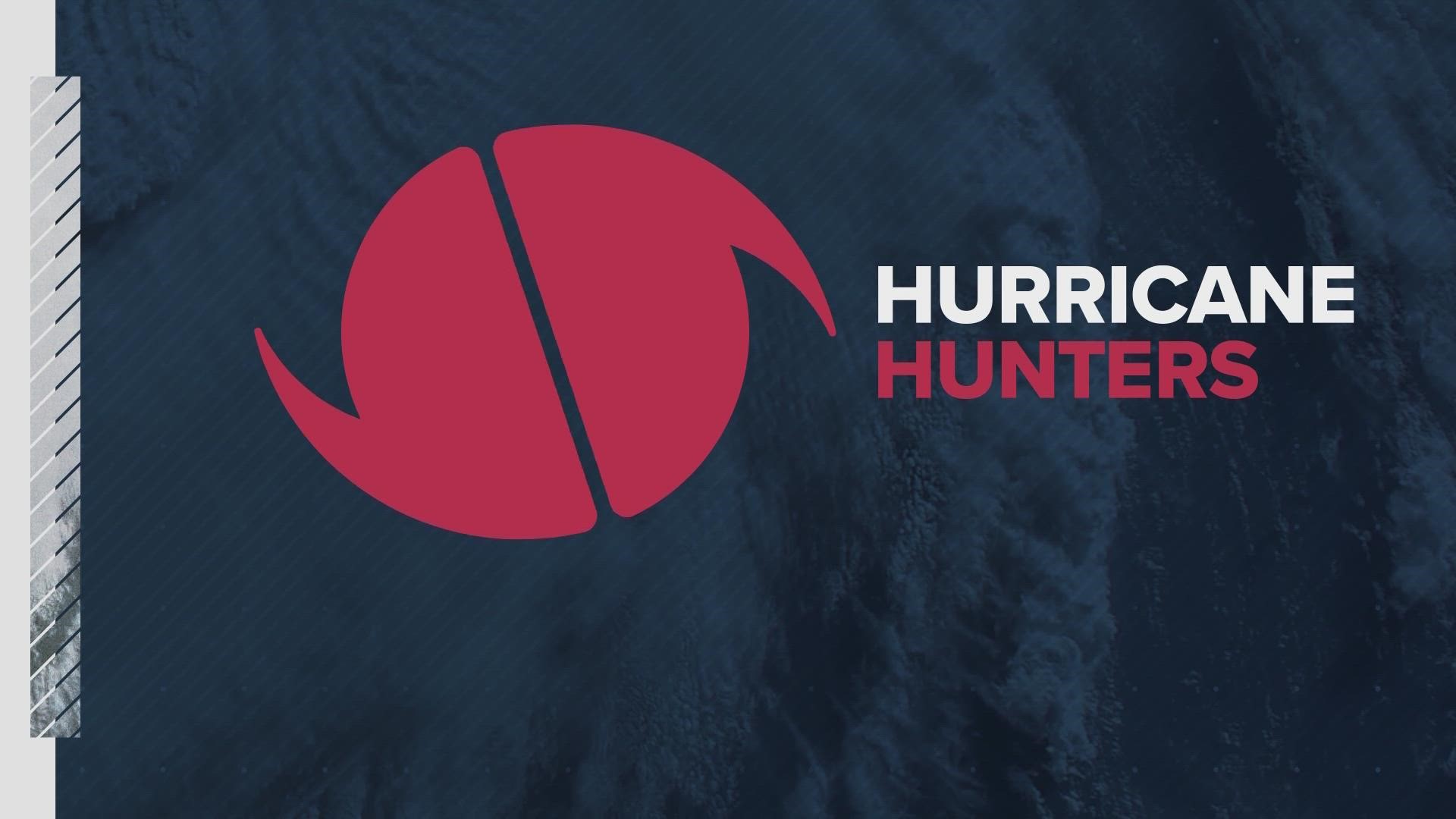 HUNTSVILLE, Ala. — One of the important tools we use in determining a storm’s strength and movement – is those amazing ‘Hurricane Hunters’ that literally fly right into the middle of a storm. How do they do that, and what are they doing while inside the storm?! It’s all about the science!

Hurricane Hunters provide a lot of information about a storm – but how are they even getting inside?

It’s a modified version of the C-130 plane that you might see dropping that red stuff on a fire out west.

These planes are tough!

They can fly for longer periods of time, and they can really take a beating!

These airborne science missions are run by the 53rd Weather Reconnaissance squadron which has been flying into storms since 1944.

In the cargo section of the plane, there are two different pallets of computer systems that take all of the data from the sensors on the plane’s exterior to help determine what’s going on inside the storm.

The hunters also drop these parachute-type sensors called Sondes – which float through the storm relaying info about a storms pressure, wind speed, and direction.

That information all comes together, gets processed, and is then shared through the National Hurricane Center for us to share with all of you.

The Hurricane Hunter’s aren’t the only ones flying in and around a storm.

The National Oceanic and Atmospheric Administration also has a couple planes flying into and around a hurricane… dropping measurement instruments right into the storm.