A Hazy Sky caused by Wildfires in the West

Smoke from the wildfires in the western part of the United States has caused smoke that is spreading across the Tennessee Valley... but how? 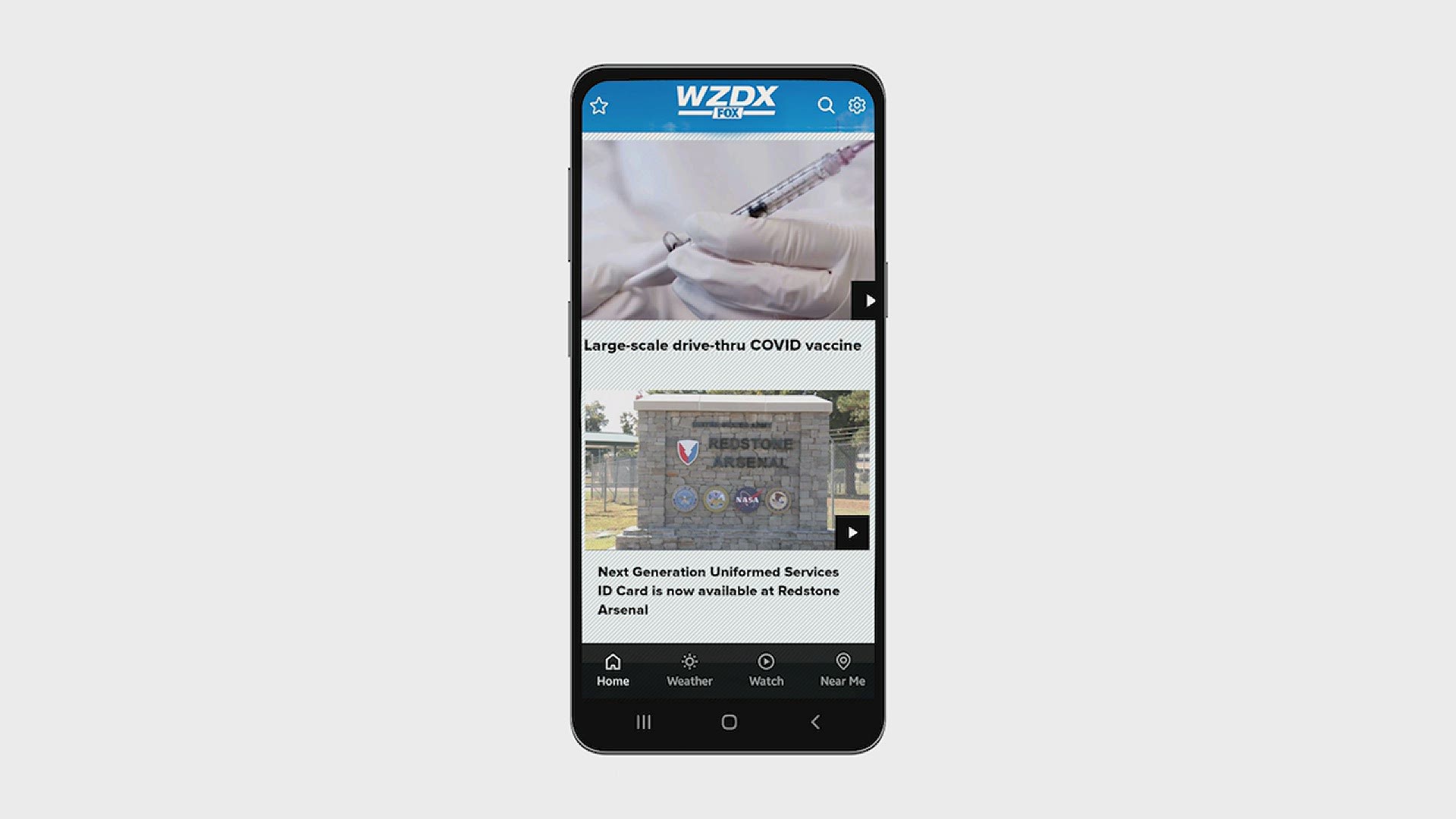 HUNTSVILLE, Ala. — Have you noticed a haziness within the sky recently? It's not because of the Saharan Dust later this time... it's because of the wildfires in the western part of the United States, specifically Nevada and California.

RELATED: Yes, wildfires can create their own storms

The 500 mb level of the atmosphere is pictured above. This is where we like to look at the jet stream, which is defined as a narrow band of strong winds in the atmosphere that controls the movement of high and low-pressure systems and associated fronts.

Not only will this smoke create a haziness to the sky, it can also create vibrant sunsets and cause breathing issues for sensitive groups, like people who suffer from asthma.