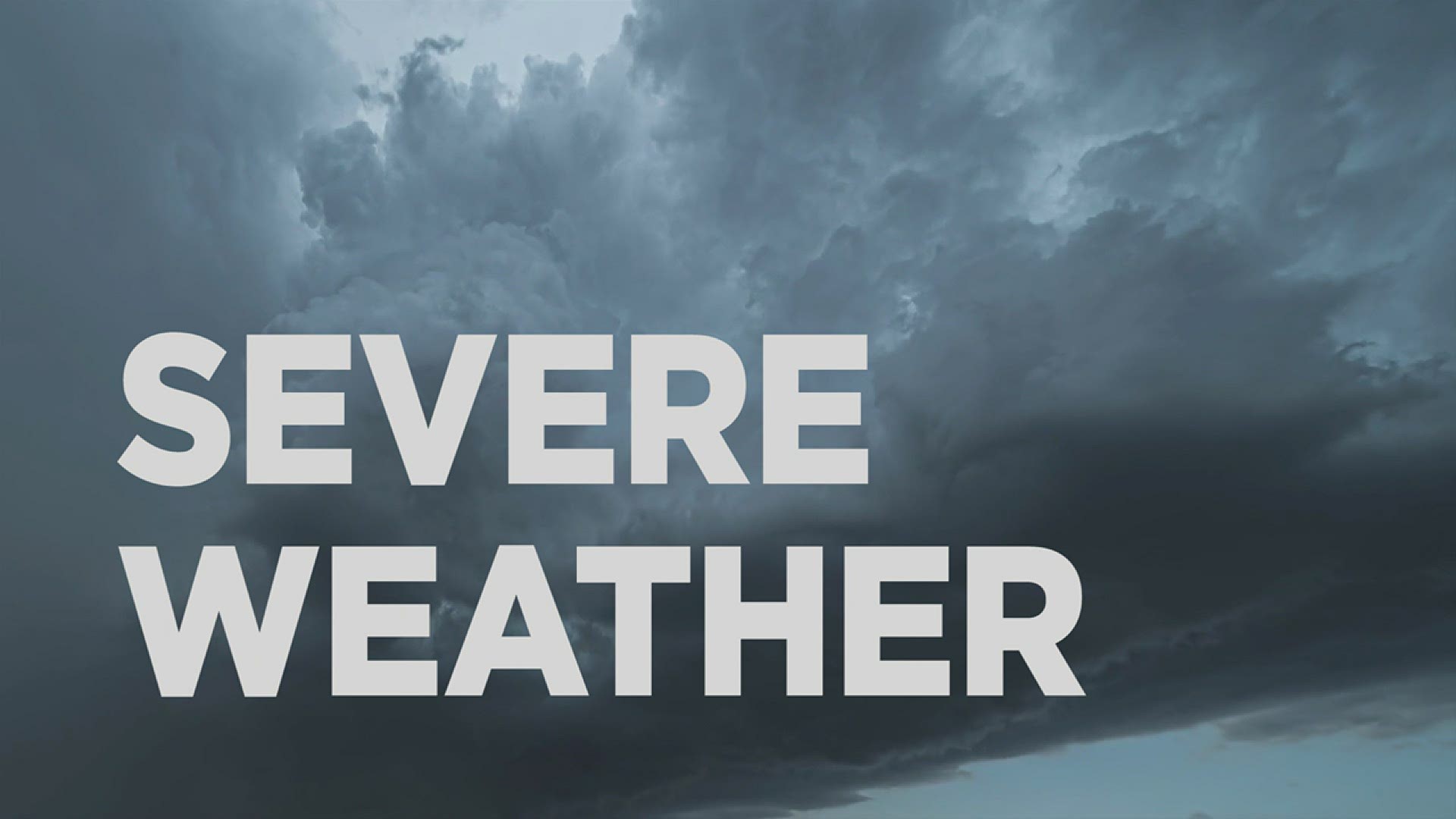 There is still a danger of life-threatening storm surge along portions of the west coast of Florida today, and a Storm Surge Warning is in effect for that area. Tropical storm conditions will continue today across portions of the northeast Gulf coast within the warning area.