A cold front moves through on Saturday bringing rainfall and cooler air with it. 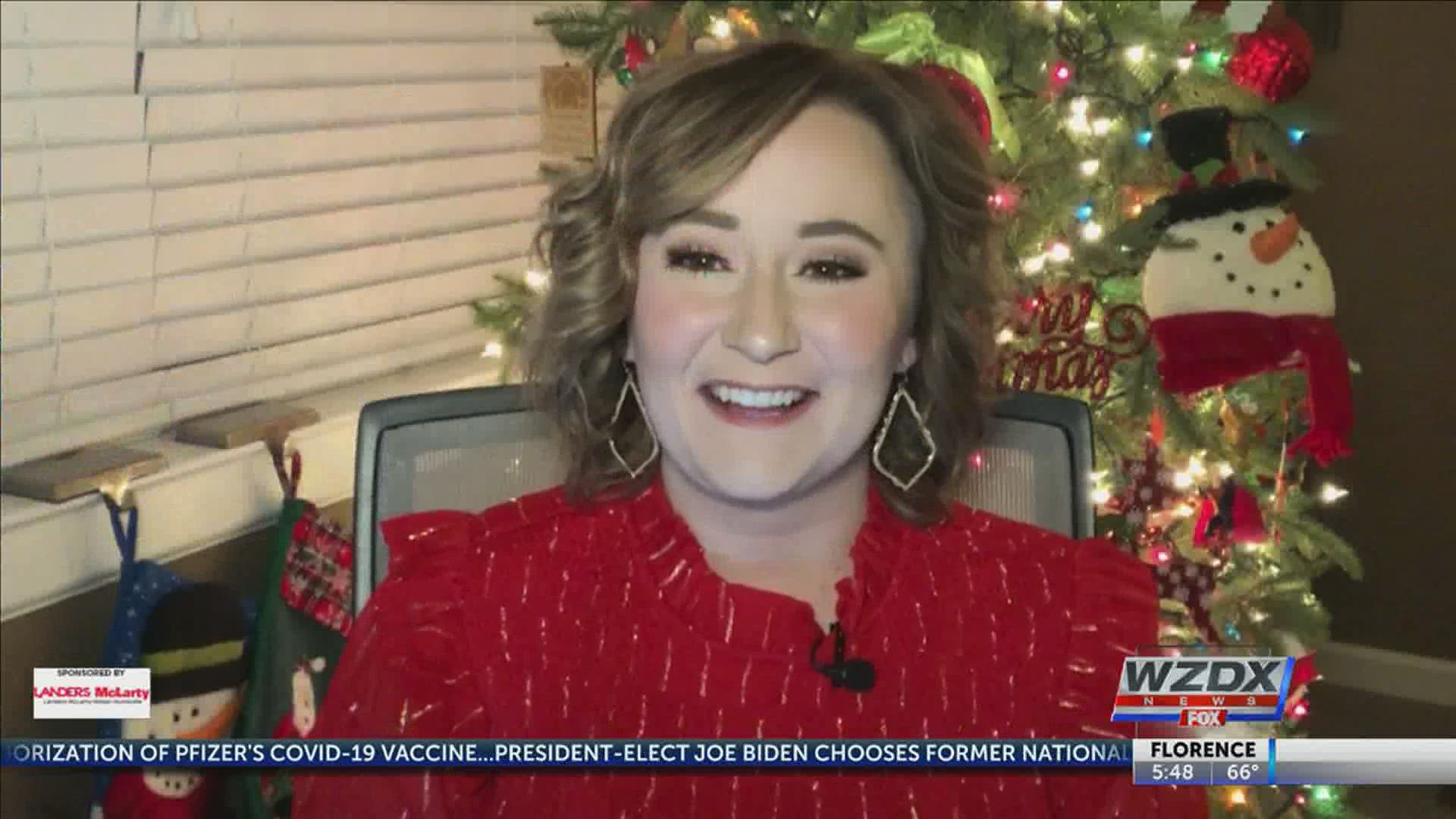 Unfortunately things will start to change heading into tomorrow. Tomorrow we'll see another warm day of high temperatures in the upper 60s and we will be remaining dry but clouds will start to increase throughout the day ahead of the cold front that's going to sweep through from the west on Saturday.

Saturday won't be a complete gully-washer as most areas will stay below a quarter of an inch of cumulative rainfall. Flooding isn't going to be an issue for Saturday. The rain will move out pretty quickly, not lingering causing flooding issues.

Rainfall check! Huntsville has seen 66.88" of cumulative rainfall throughout this year, while we average around 54.34" in a typical year. So we're already 12.54" above what we typically see in a year in Huntsville. In Muscle Shoals, cumulative rainfall is currently standing at 69.92" and they typically see 53.20" of rainfall in a year. Muscle Shoals is already surplused 16.72".

More rain looks to come after Saturday, but it won't be as widespread. Early Monday morning a few rain showers will pass through and we even could see a FEW snow flurries early in the morning. Wednesday we also could see a few scattered rain showers in the afternoon. After the cold front moves through on Saturday, temperatures will drop back into the upper 40s by Monday.