Every year, people die because of improperly placed space heaters or generators. 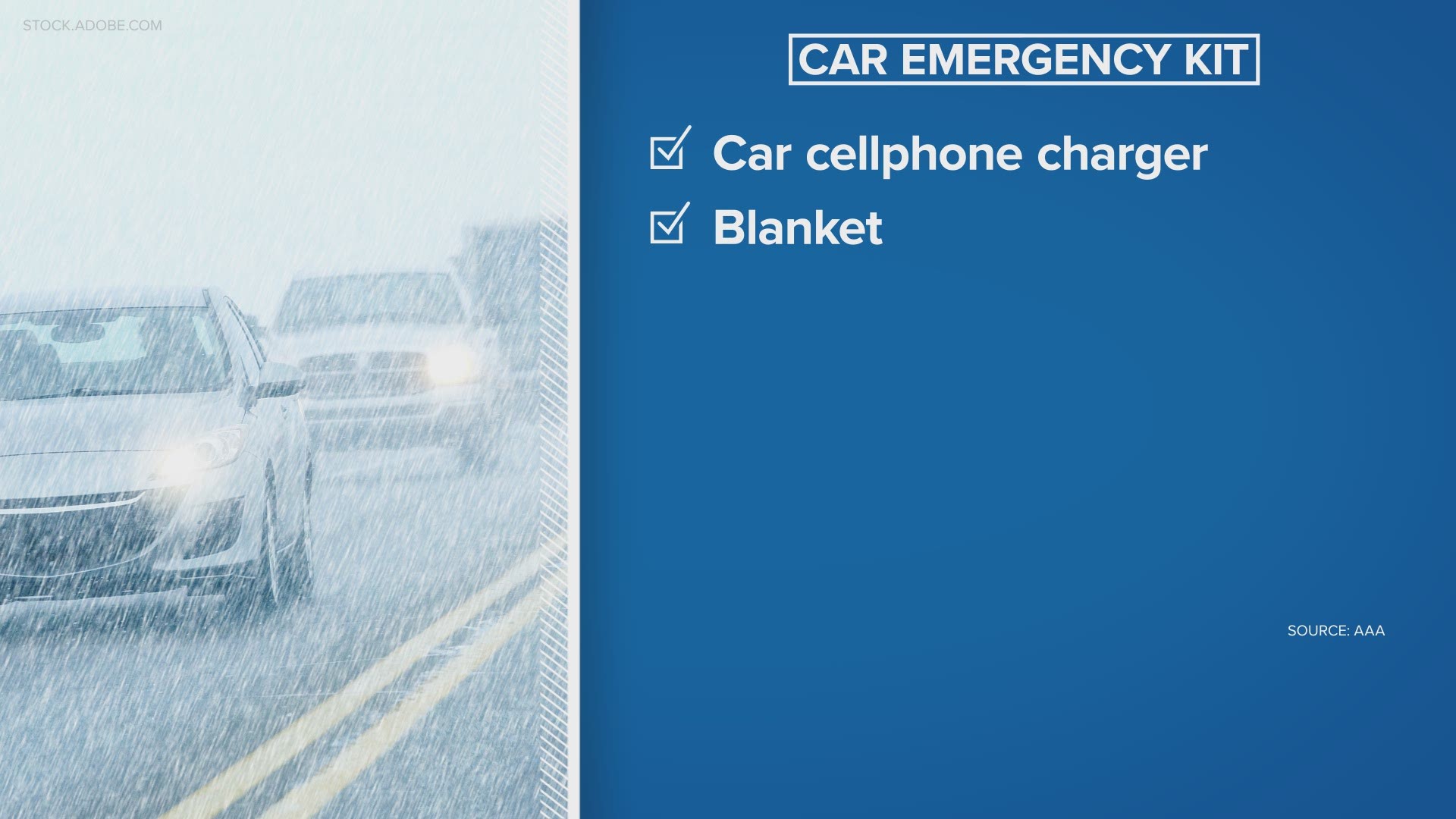 MEMPHIS, Tenn. — As the Greater Memphis area deals with ice and below average winter temperatures, those with the Shelby County Fire Department are again on high alert.

"As the temperatures drop, we find a lot of people try to find alternative ways to heat their homes. And you know when you do that, a lot of people become complacent," Brent Perkins with the Shelby County Fire Department said.

And complacency can lead to consequences.

That's why fire prevention experts remind people to keep cabinets open where your pipes are, never heat your home with an oven, and keep space heaters at least three feet away from anything flammable, such as clothing or blankets.

"Anytime you get a heat source too close to a combustible, you can have a fire," Perkins said.

Then there's generators, which Perkins said should always run outdoors - and never indoors.

This week in 2018, investigators said three people - including a four-year-old boy - died in a Northaven home from carbon monoxide poisoning, caused by a generator running inside a garage.

"Reading and understanding the instructions on those devices is critically important," Perkins said.

Perkins also reminded the public to not hesitate to call 911 if there's an emergency, especially since during inclement weather, response times typically increase.

"We teach recruits that if a fire is burning for even seven minutes, every minute after that it's going to double in size - considering it has heat, fuel and air," Perkins said.

Put A Freeze on Winter Fires
Often called the invisible killer, carbon monoxide (CO) is an odorless, colorless gas created when fuels such as gasoline, wood, coal, propane, etc. do not burn completely. In the home, heating and cooking equipment that burn fuel are potential sources of CO. Carbon monoxide incidents are more common during the winter months, and in residential properties.