July 4th is forecast to be abnormally cool in 2021, but it has been cooler, and it's also been extremely hot. 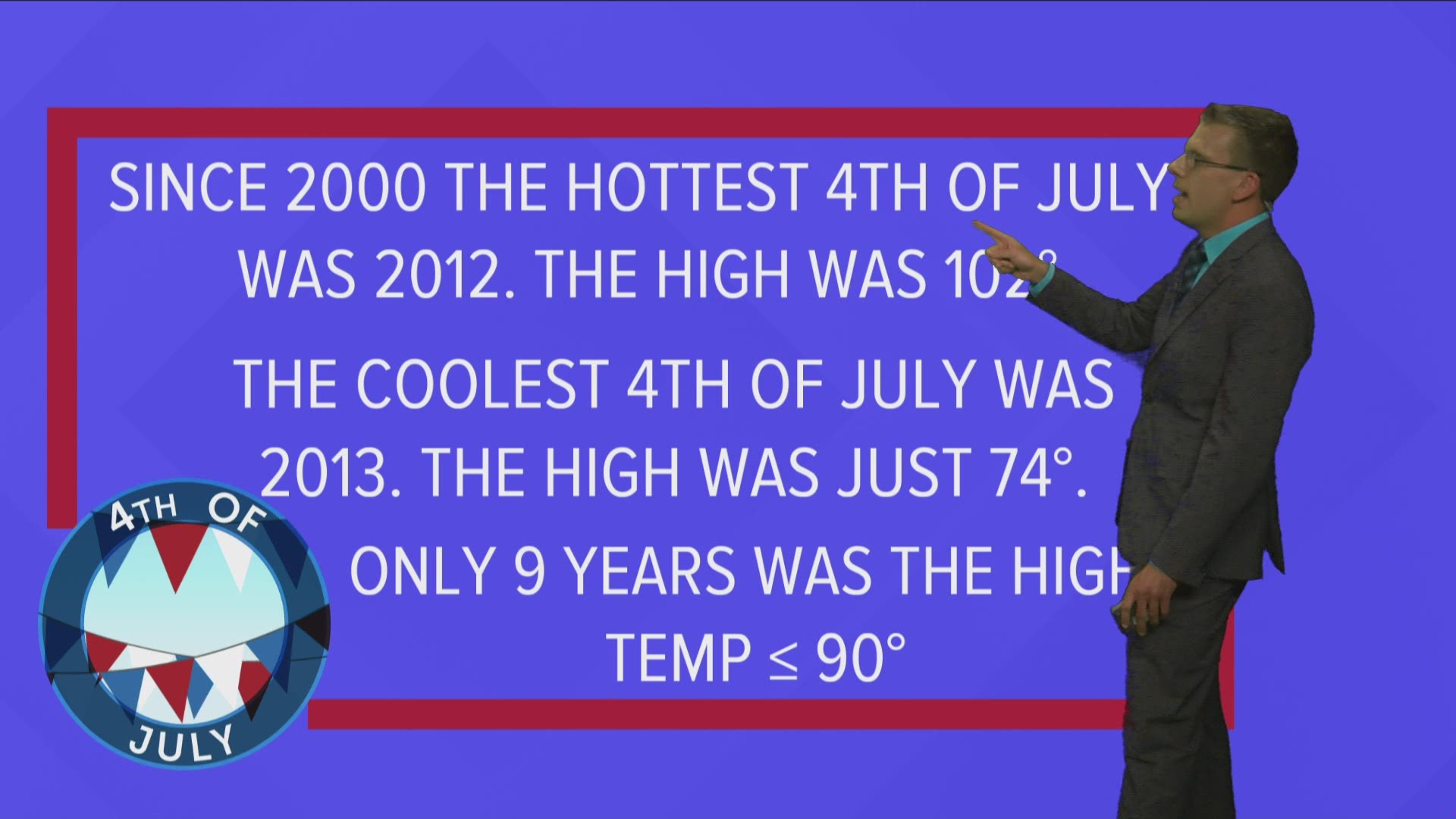 This is certainly one of the cooler Fourth of July Weekends we've ever seen especially when we account for Saturday. Saturday will feature temperatures in the low 80s. Keep in mind it's early July. The average high temperature is right around 91-degrees.

It is worth stressing that this cooler weather for the holiday weekend isn't exactly normal or common. 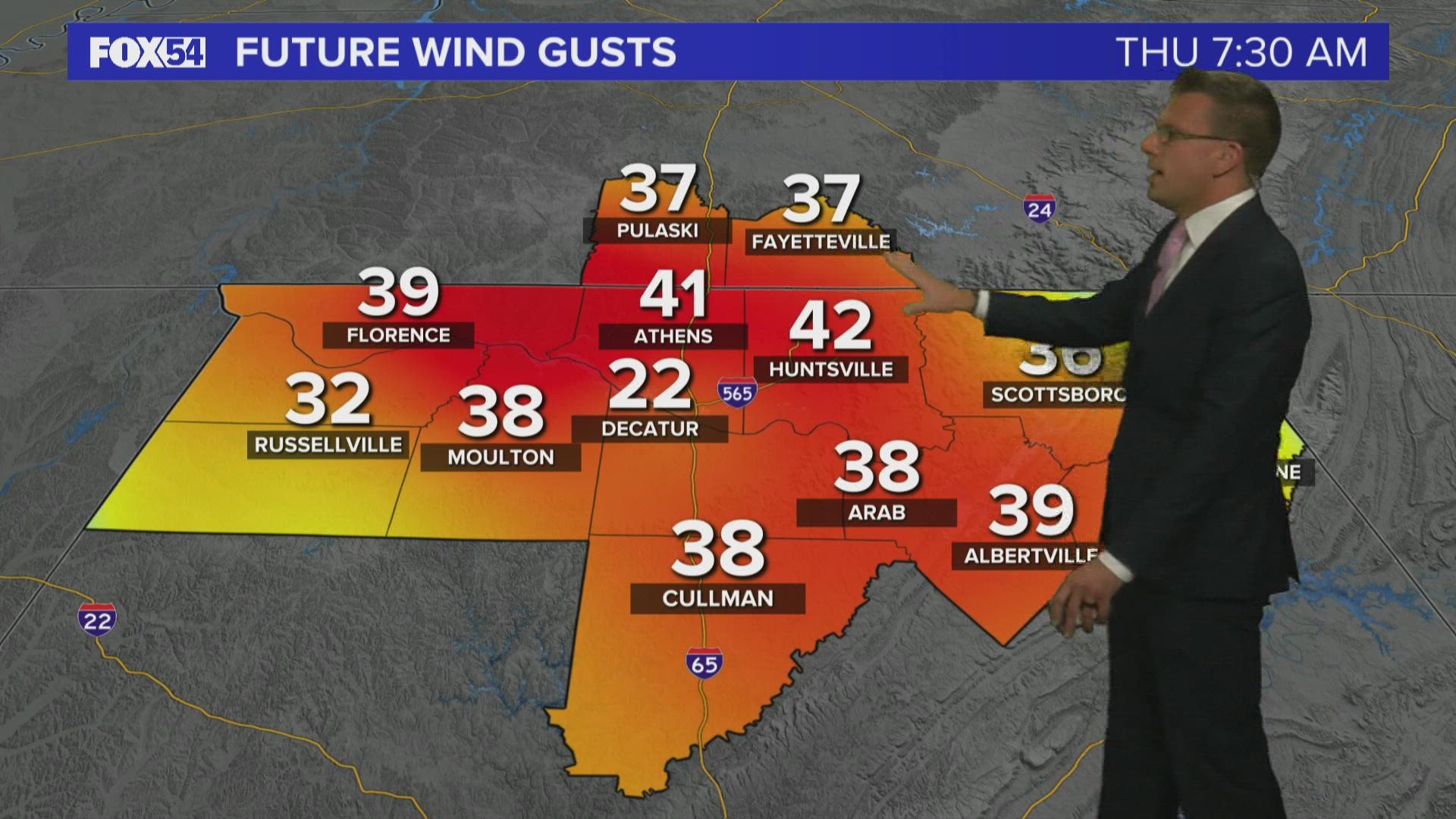