Warming Up With More Rain

A chilly afternoon across North Alabama, but warmer air will soon move in and bring rain with it 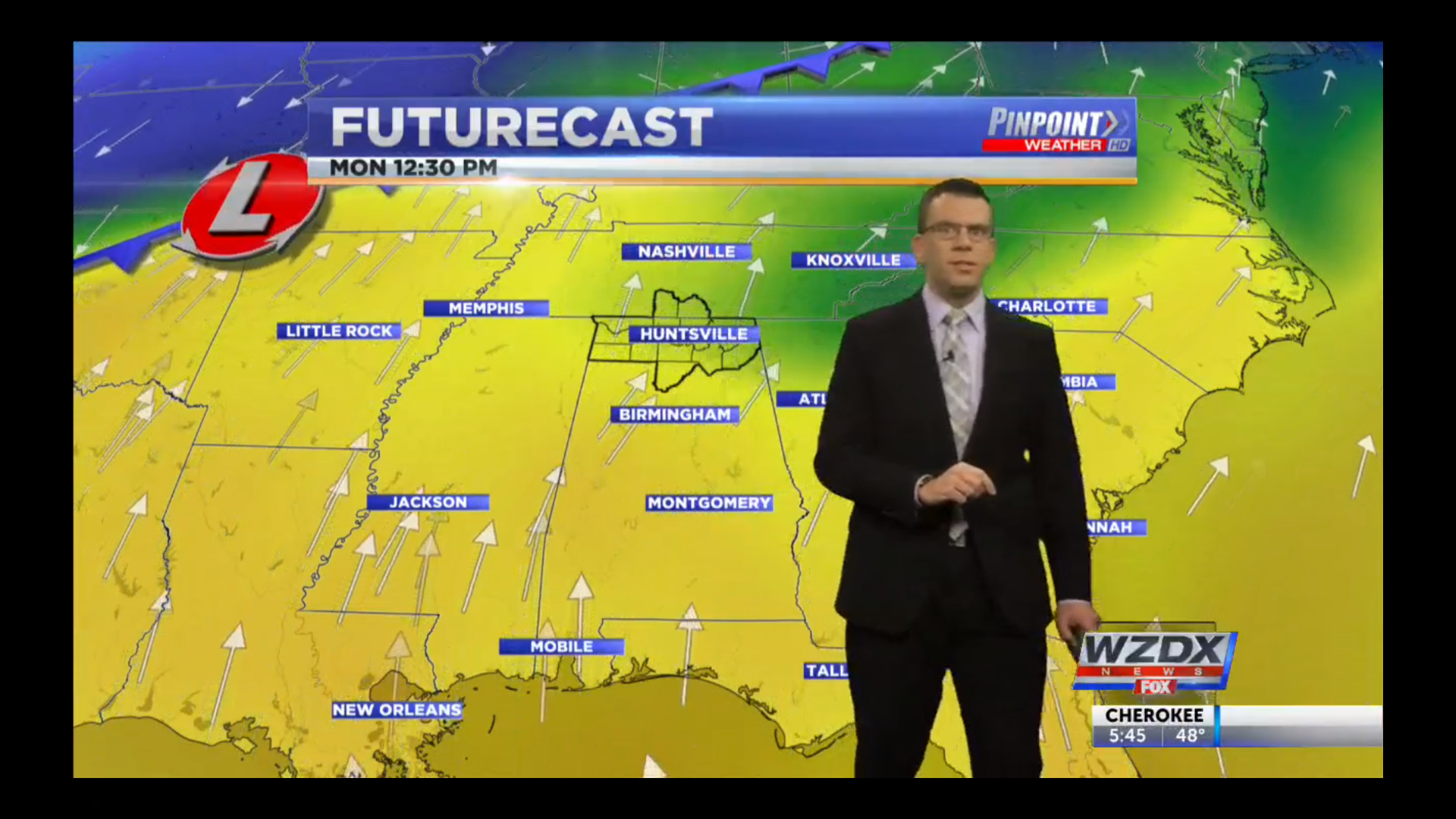 HUNTSVILLE, Ala. — It was chilly this afternoon across North Alabama and Southern Middle Tennessee. Temperatures only managed to climb to the mid and upper 40s. Keep in mind an average high temperature is 60°.

We'll stay chilly tonight as our next system moves in late tonight and early Friday morning. That next system should have enough moisture with it that we'll be able to squeeze out a little rain.

With the cold air in place, it is also possible that we could see a couple of snow showers early Friday morning. Those snow showers look to be limited to the higher elevations of Northeast Alabama.

I do not foresee travel concerns with any snow that falls.

From this opportunity for snow temperatures should warm, but still below average finishing the day in the upper 40s and lower 50s. 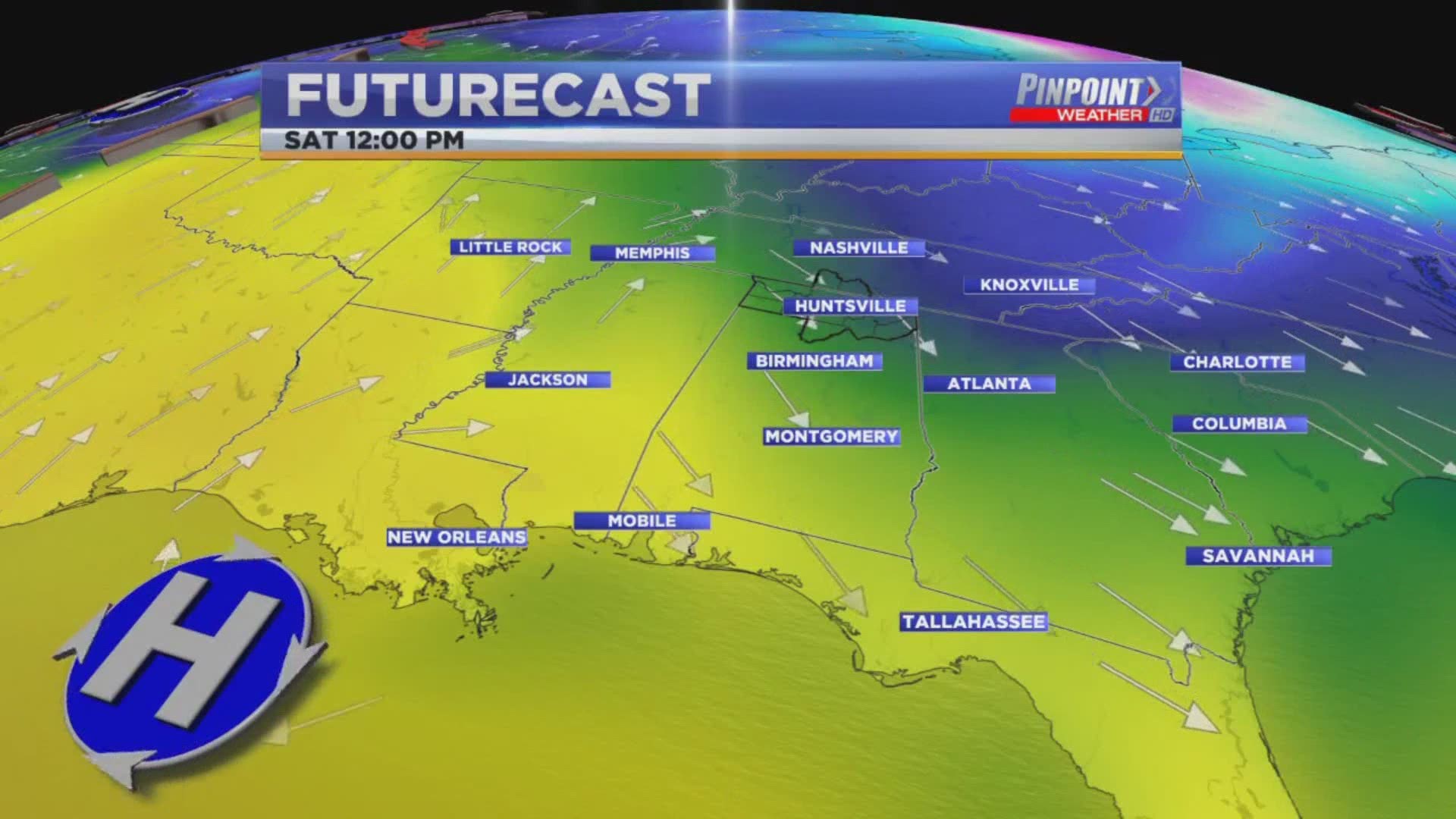 By the time we get to Saturday, we'll be talking about a pattern change that will usher in some much warmer air.

Saturday afternoon will see an area of high pressure sitting off the coast of Louisiana in the Gulf of Mexico. This high eventually moves east but remains in the Gulf. This will continue to usher in some very warm and moist air especially once we get to Monday.

Come Tuesday and Wednesday of next week, a large cold front will begin to approach the area which could set the stage for some thunderstorm development.

There aren't any further details on the thunderstorm chances mentioned above, but what we do know is that we're going to get a lot of rain through the later part of next week.