Drying Out Before More Rainfall

We'll see two and a half days of dry conditions before more rain in the Valley. 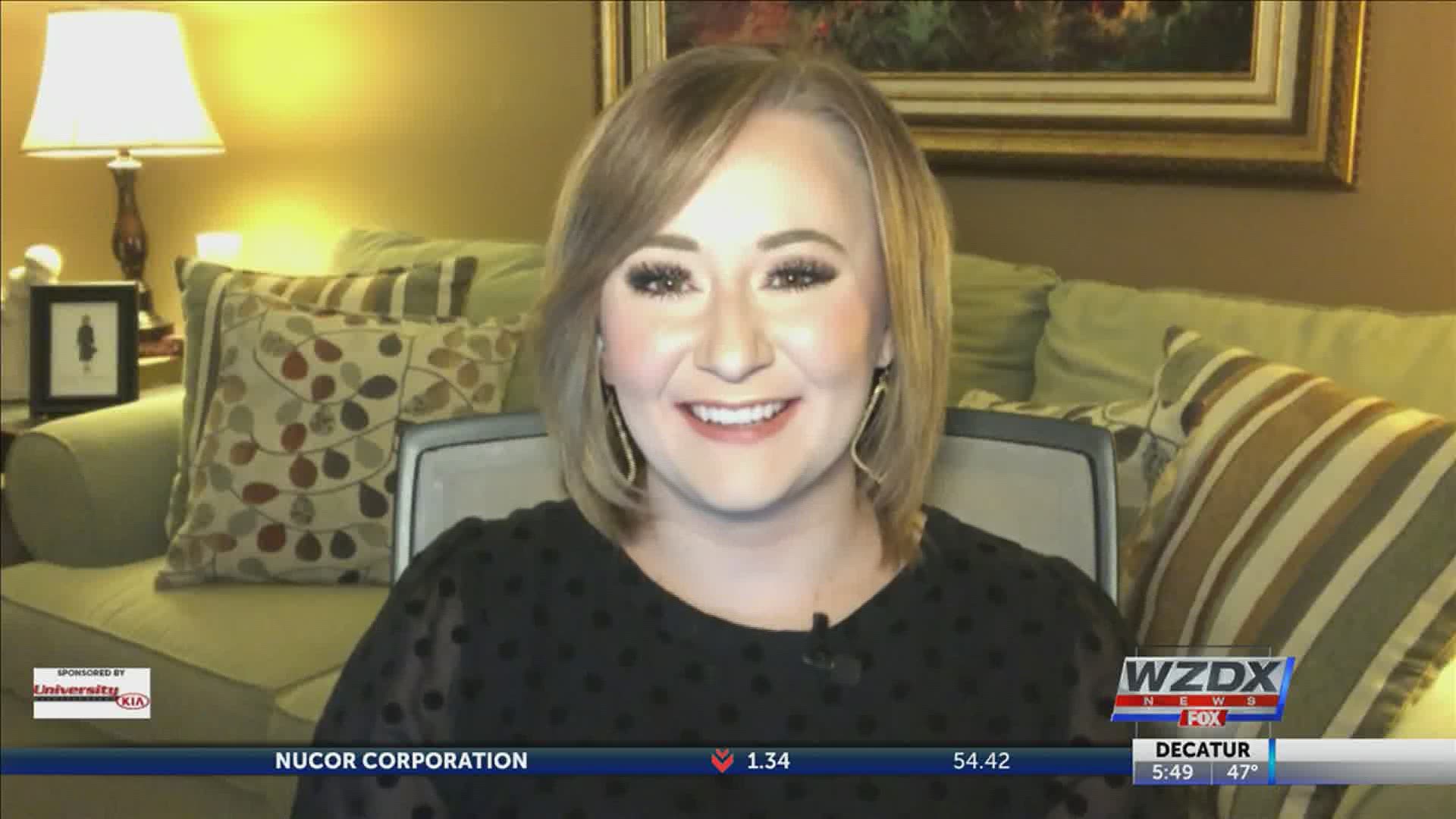 HUNTSVILLE, Ala. — It was a pretty gloomy day across the Tennessee Valley as a cold front swept through earlier today and brought widespread rainfall ahead of it. The rain eventually came to an end once we made it into the afternoon but we remain under a cloudy sky. Most areas only received about a quarter of an inch of precipitation, so we did see some measurable amounts across the area.

Sunday afternoon will introduce a 50% chance of rain as another frontal boundary will move through bringing in rain with it. But, the rain won't stop on Sunday. Rain will carry over into Monday and it looks more like a widespread rain event and even a few thunderstorms mixed in. Temperatures will be nearing 70 degree for the day, which is about 20 degrees above average. The good news is that by the middle of next week, conditions will start to improve and it looks like we'll end next week seeing plenty of sunshine and dry conditions as well as back to average temperatures.