Subfreezing temperatures have caused many people to have busted pipes. 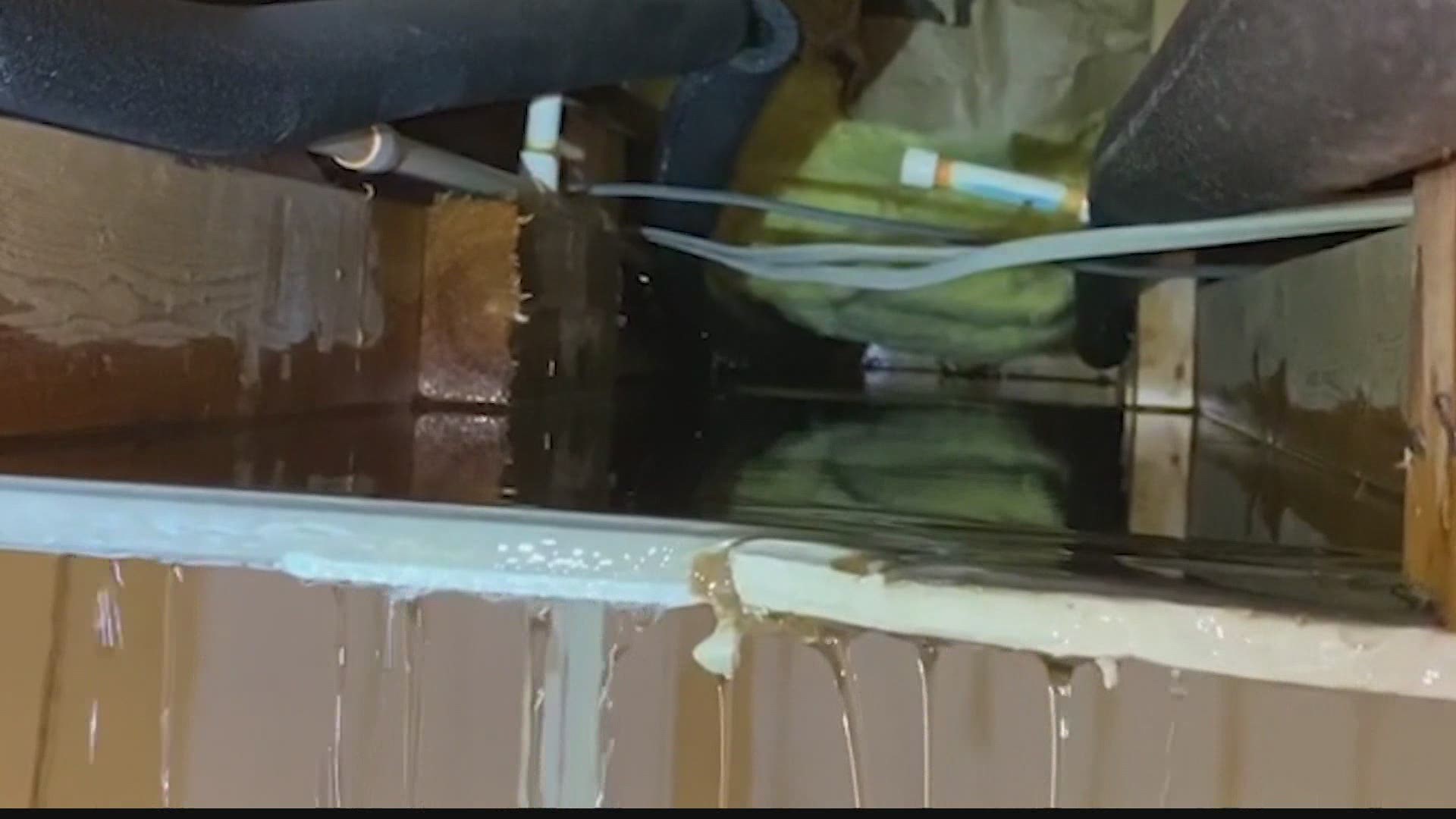 HUNTSVILLE, Ala. — We still have a cold night ahead, and throughout this week businesses and homes had problems with frozen pipes and running hot water in the Tennessee Valley.

Edwards says she's been styling hair for fifteen years, however she's never experienced cold weather like this. "This week has been hard, it's been a hard week, yeah," she says.

Not only has business been slow, but Edwards had problems running hot water.

"Around The Clock Plumbing" was there to fix it. The company has been living up to its name for the past few days.

"We probably had hundreds of calls...I think our phones rung all the way to two o'clock in the morning, then another one at 3 and they started back to 5 in the morning," says Around The Clock Plumbing Owner, Arthur Arseneau.

Arseneau says the problem with the water heater was built up ice at the exhaust.

"The exhaust, sometimes they get loose, or you get condensation (sic), and as the heat gets up when you got heat and cold and mix, creates condensation well some of that water will drip down there and it gets so cold it freezes," Arseneau.

He says one tip is to get yearly inspections, another is to avoid frozen pipes by insulating them. "We all know that prevention is better than cure, it's a lot cheaper. We run into frozen pipes because either sometimes people forget, or they don't want to spend money on running the utility bill up," says Arseneau.

"I had several customers tell me I said 'Hey, I'm not going to let my water run because you're not going to be the one to have to pay my utility bill.' But I promise you a plumber's bill is always going to be more than a few dollars on your utility," says Arseneau. 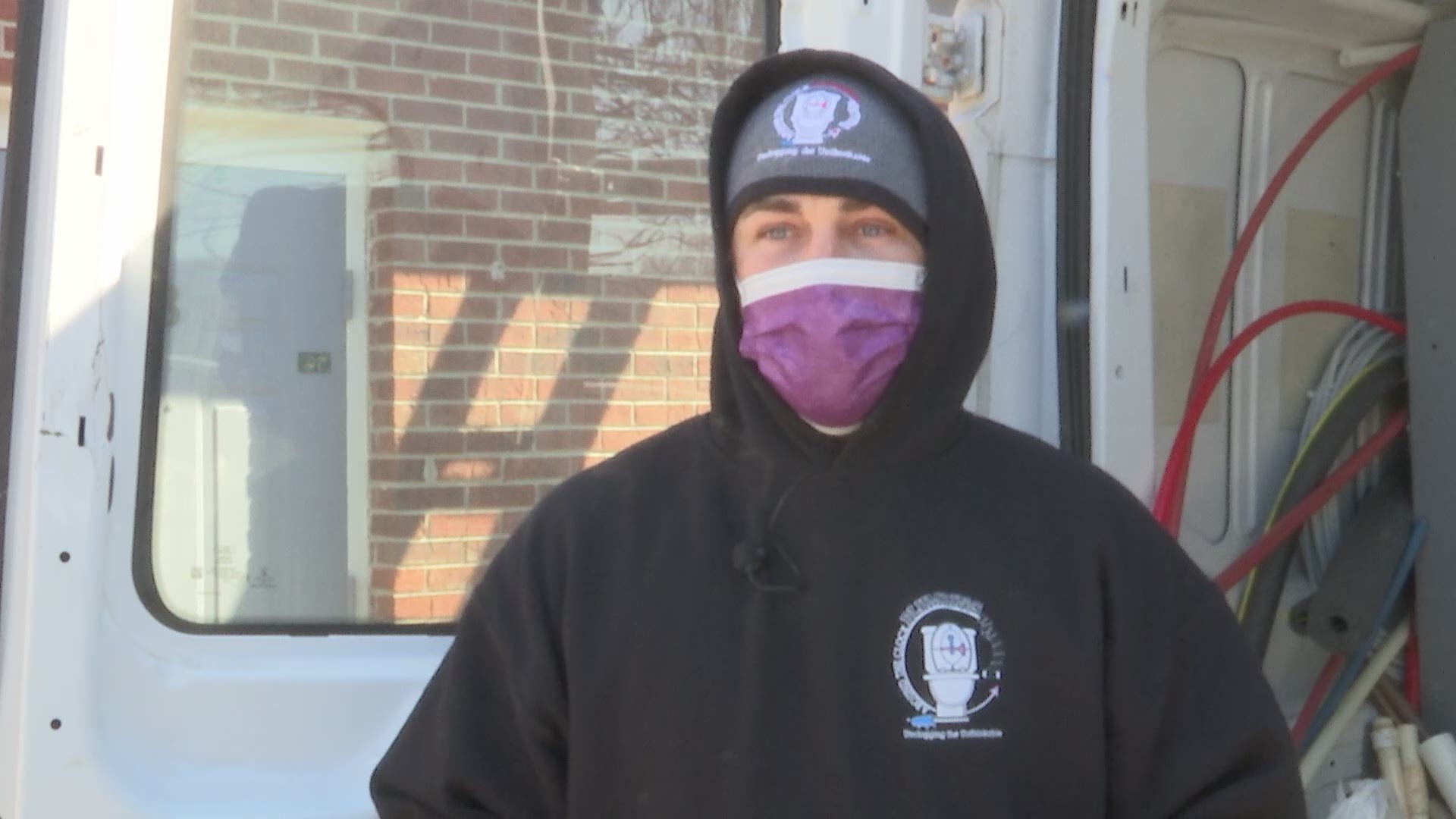