The equinox, a 'worm moon' and more reasons to watch the sky this month 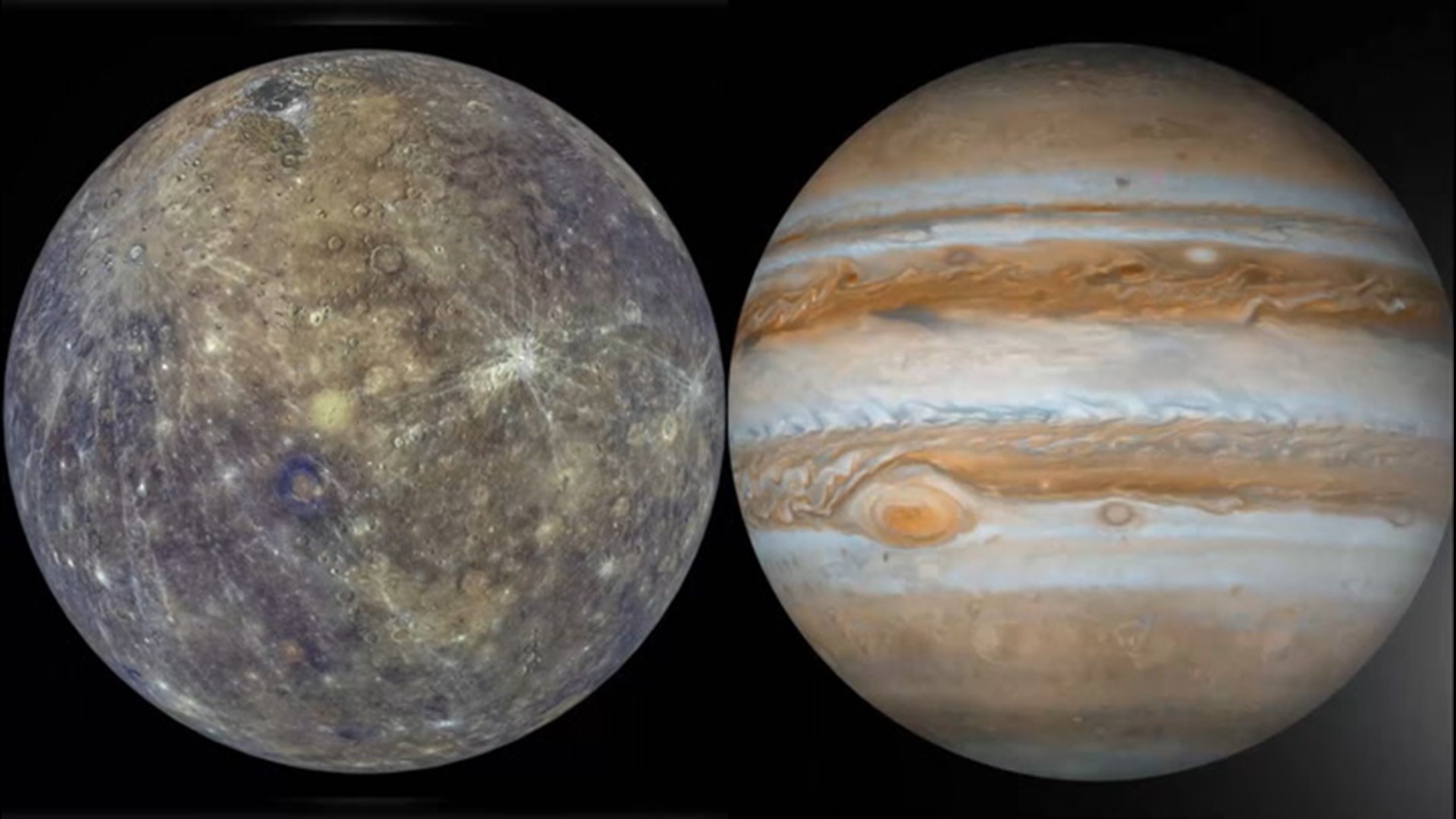 March signals a change in the weather as the seasons shift from winter to spring, and as the seasons turn, the duration of the night will soon be shorter than the length of daylight, putting a shorter limit on the amount of time that people can spend under the stars.

Since the nights are getting shorter, temperatures are slowly but surely on the rise, leading to more comfortable conditions for stargazing when compared to the long and frigid nights of winter.

With astronomical spring right around the corner, the clock is ticking to see some of the wintertime constellations before they temporarily vanish from the night sky. Celestial objects such as the Pleiades Star Cluster, the constellation Orion and Sirius, the brightest star in the sky, will soon leave the evening sky and won't be seen again until the early mornings of autumn.

Here are the top three astronomy events to look for in March:

The biggest and smallest planets in the solar system will appear side-by-side in the early-morning sky during the first days of March in an astronomical event known as a conjunction.

About an hour before daybreak on Friday, March 5, Mercury and Jupiter will appear extremely close in the southeastern sky. Jupiter will be the brighter of the two on the right, and Mercury will be much fainter on the left.

This will be a good opportunity to spot the elusive Mercury as it is the hardest planet to spot that is able to be seen with the unaided eye.

If cloudy weather wins out on Friday morning, skywatchers can look to the southeastern sky over the weekend to see the two planets, as well as Saturn, before sunrise. However, Mercury and Jupiter will not be quite as close to each other as they will appear on the first Friday of the month.

Jupiter and Mercury will not appear this close together again until March 21, 2022.

Days will outlast the nights north of the equator following the March equinox, the astronomical event that signals the changing of the seasons.

On the day of the equinox, the sun's rays are most direct over the equator, resulting in nearly 12 hours of daylight and 12 hours of darkness for the entire globe.

While it may be just folklore that the equinox is the only day that you can balance an egg on its end, one surprising fact about the astronomical event is that it features the fastest sunrises and sunsets of the entire year, according to EarthSky. This is true for both the Northern Hemisphere and the Southern Hemisphere.

March is said to come in like a lion and go out like a lamb, but in 2021, March will go out with a full moon.

The final weekend of the month will feature the Full Worm Moon, an odd nickname that has origins in the month's typical weather across North America.

March's full moon is thought to be named after the worms that emerge from warming spring soil, The Old Farmer's Almanac explained. "Alternatively, in the late 1700s, Jonathan Carver wrote that this Moon actually refers to a different sort of "worm"-larvae-which emerge from the bark of trees and other winter hideouts around this time," the publication added.

The month's full moon has a few other weather-based nicknames, including the Wind Strong Moon and the Snow Crust Moon.

Regardless of what observers decide to call it, the full moon will rise on the evening of Sunday, March 28, and glow all night long in the middle of the constellation Virgo.