THP: Man charged with DUI after driving in wrong lane of I-75 in Campbell County, crashing into car

A man was arrested and injured after driving down the wrong side of the highway Saturday night and hitting a car. 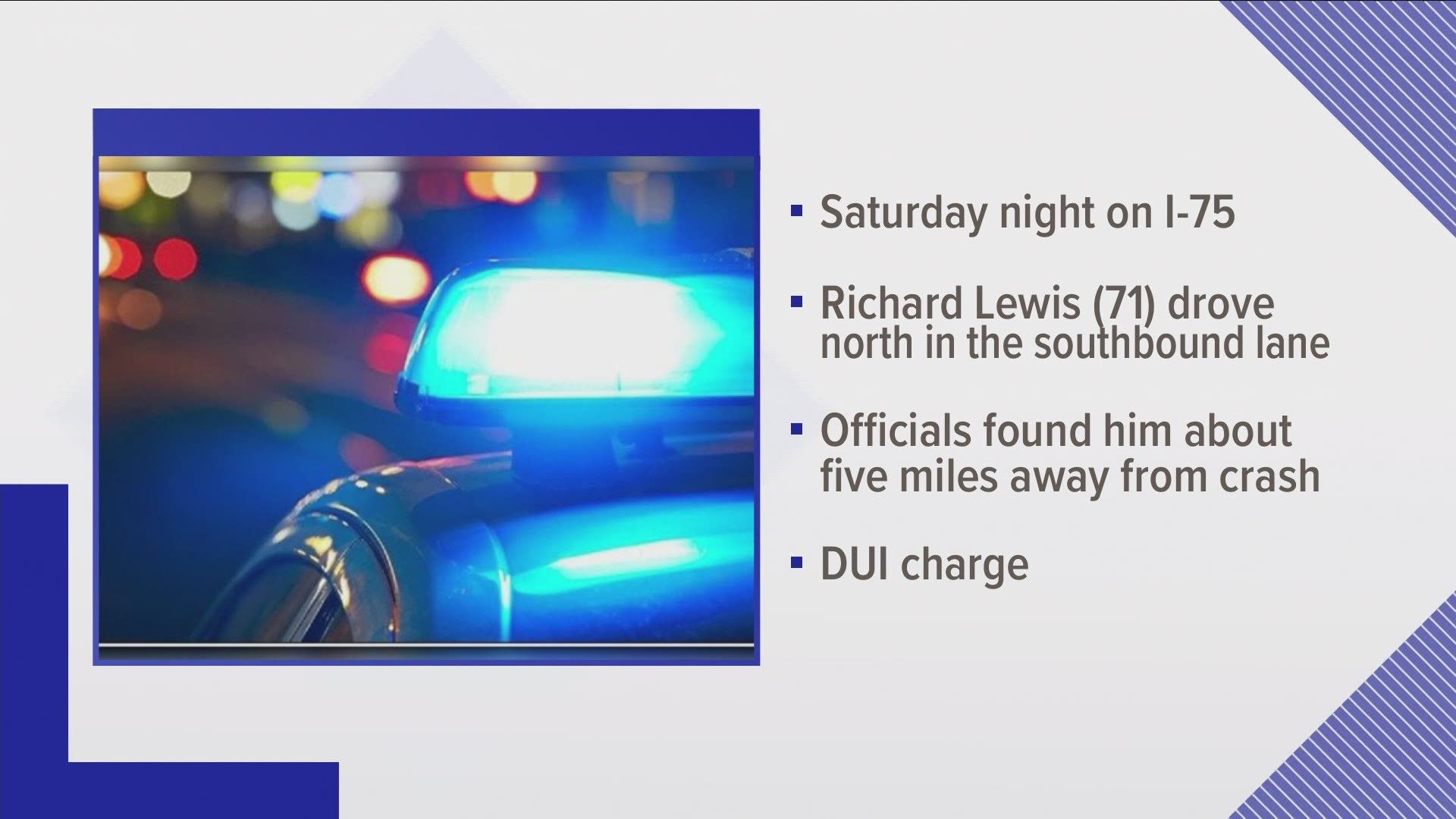 CAMPBELL COUNTY, Tenn. — The Tennessee Highway Patrol said a man faces DUI charges after driving down the wrong side of I-75 and hitting a car in Campbell County Saturday night.

He was then arrested and charged with driving under the influence, leaving the scene of an accident, having an open container and failing to maintain his lane.

They said Lewis was injured, but the driver of the F-150 was not. 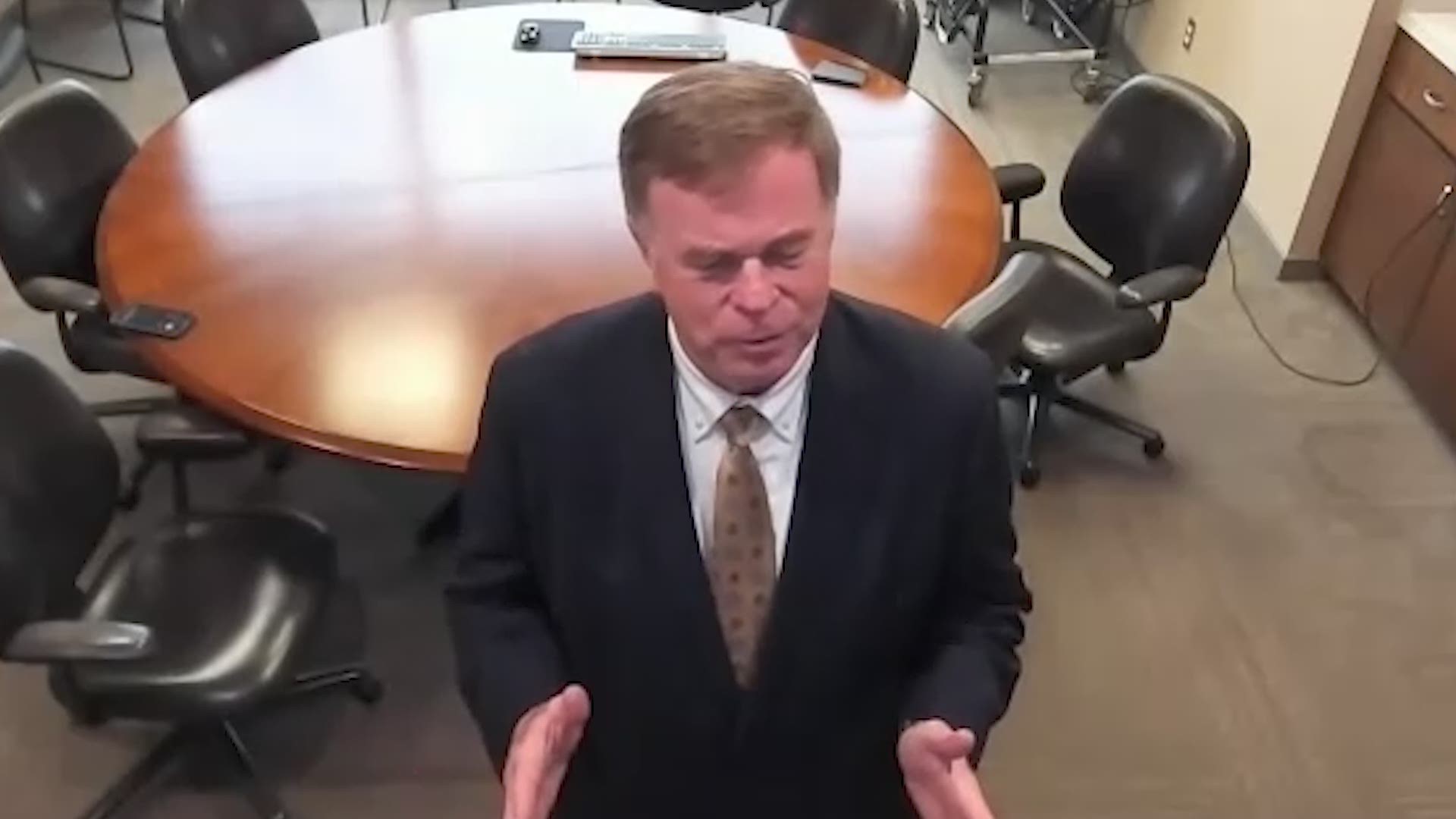 Changes are coming to roadways in the Rocket City