World Turtle Day: Alabama has more species of turtles than any other state

Hundreds of people attended a local museum to celebrate World Turtle Day. They were able to learn more about turtles and the importance of protecting their habitats. 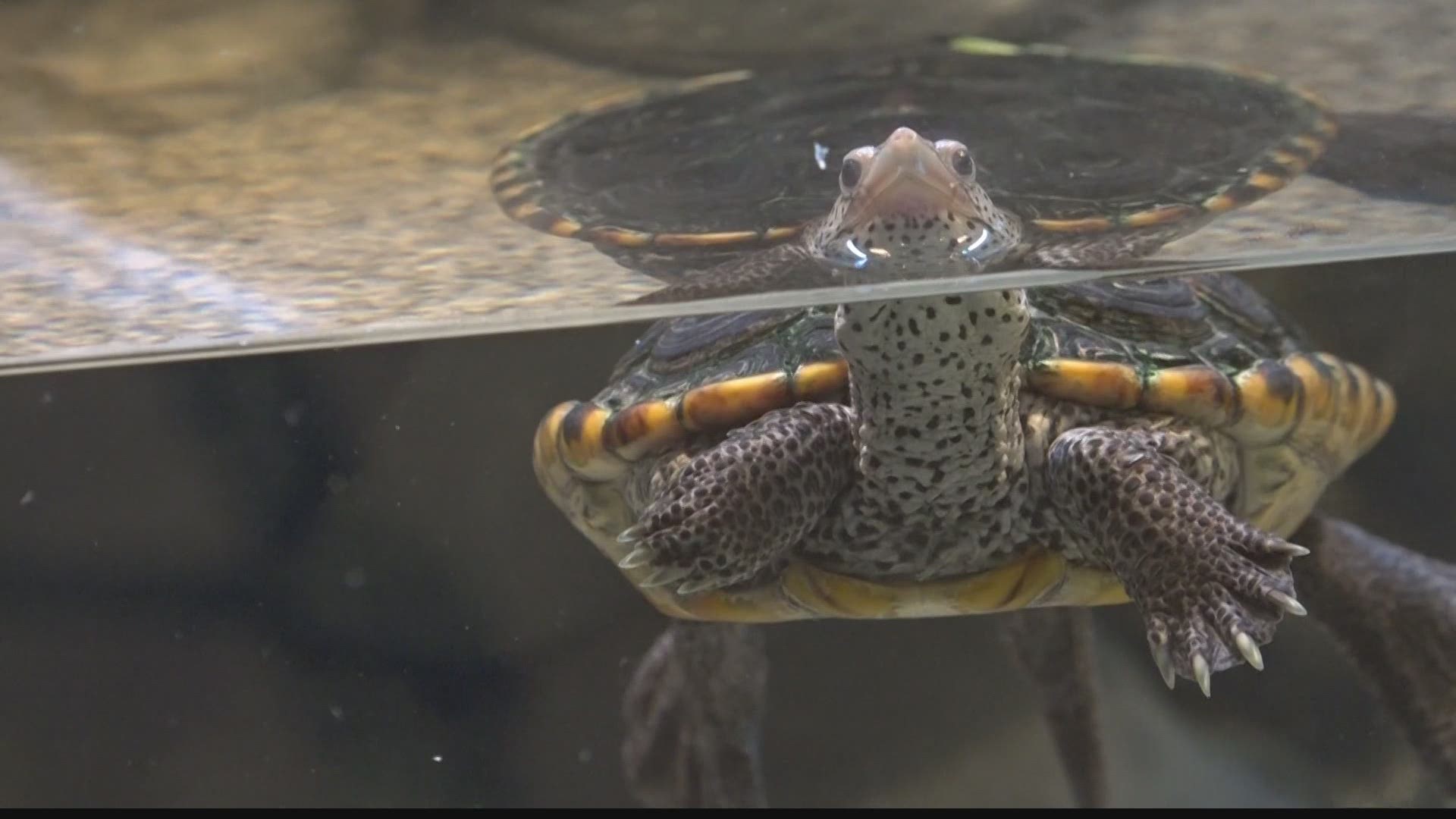 HUNTSVILLE, Ala. — A nonprofit organization called American Tortoise Rescue created World Turtle Day, May 23, to help people celebrate and protect turtles, tortoises and their disappearing habitats around the world.

The Cook Museum of Natural Science in Decatur celebrated the day on Saturday, May 22..

Hundreds of people showed up to learn more about turtles and to see the different species currently staying in the museum.

"We've got land turtles, freshwater turtles, along with a Kemp's ridley sea turtle, which are the most endangered sea turtle in the world. So, not only are people excited about turtles but we can also educate them on why these turtles are so important and keeping the biodiversity of turtles because Alabama is actually number one in the entire country of biodiversity of turtle species," said the Live Animal Manager at Cook Museum of Natural Science, Cassie Elias.

Alabama has more species of turtles than any other state.

When it comes to helping turtles and tortoises survive and thrive, there are some simple things anyone can do.

Elias says it's important to keep litter off roadways and out of waterways because it could eventually end up in the same bodies of water where turtles reside. Litter can negatively affect their health.

She also says that if you see a turtle crossing the road it's best to get them out of harm's way and placed in the direction they were originally headed.

"Making sure that you are keeping in mind that those turtles are there: disposing of things in the proper way, if you wanted to help turtles cross the road, making sure to not take them from that habitat but just helping them cross the road in the right direction is really helpful to them," said Elias.