Tech company Mycelium and CASA of Madison County team up to unveil "FarmBot1" on Earth Day. 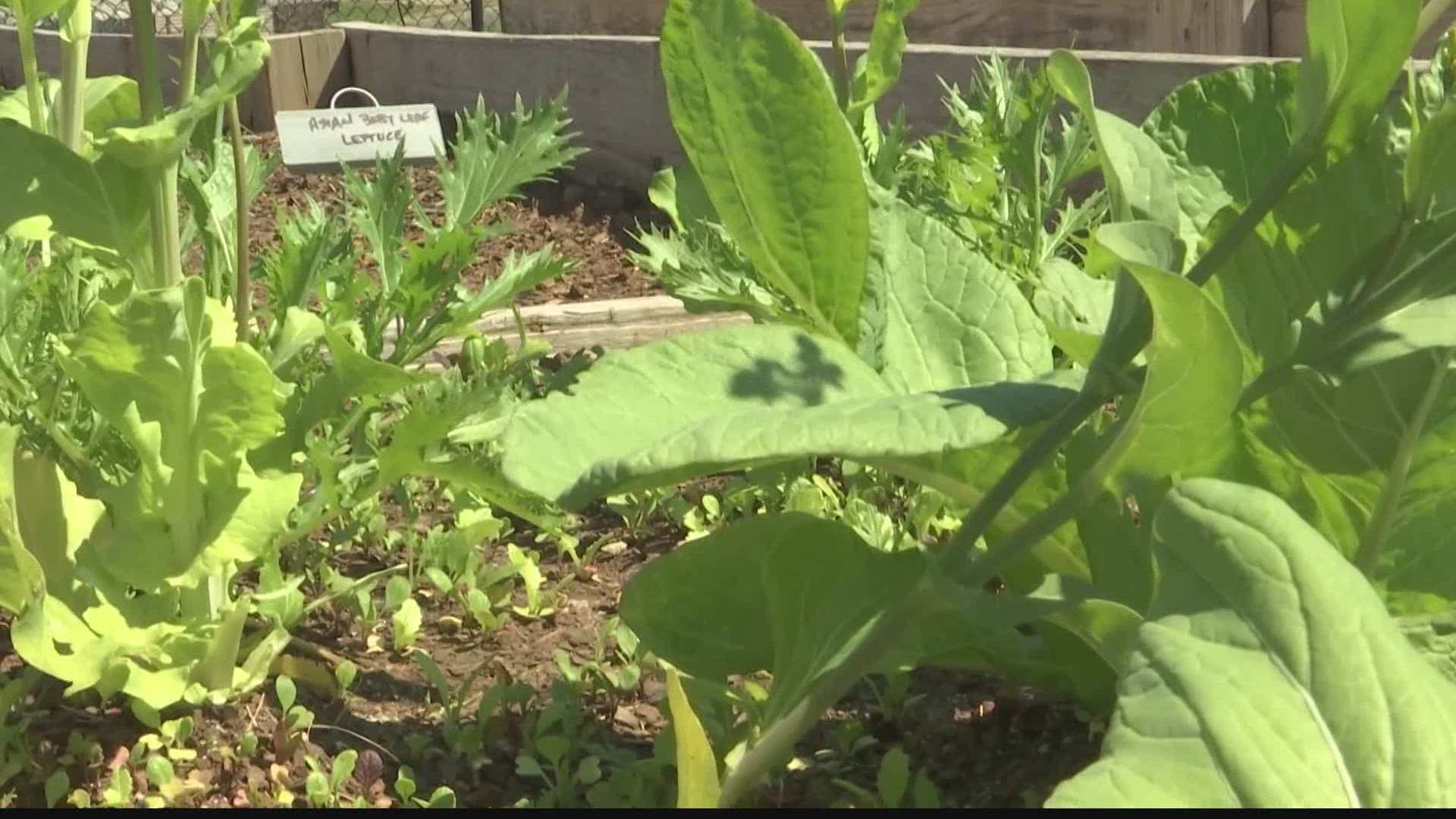 HUNTSVILLE, Ala. — On Earth Day, two non-profit groups in Huntsville teamed up to create a more sustainable and affordable way to grow veggies.

"The cool part is that is the very first step in a pilot project to sort of decentralize food production," says Mycelium Executive Director, Dan Meisner.

This automated "FarmBot1" is changing the game in providing veggies to homebound seniors and low-income families. It's the first and only FarmBot in Huntsville.

The creators of the project, Mycelium, say it was needed following the pandemic.

"Lockdowns happen and there were a lot of people worried about people touching their food. There was a lot of food scarcity issues last year that we saw, and we thought that this was a good way to kind of address some of those problems and sort of build out a more resilient food system," says Meisner.

The WiFi-controlled FarmBot is capable of watering, weeding a raising a bed. Creators say the robot is weatherproof and has a built-in camera to monitor the garden.

"I'm really excited to say that this is probably a big step for us in our garden. Our garden has functioning since 1988. Our first plot was off Old Madison Pike," says CASA of Madison County, Executive Director, Ann Anderson.

Some of the veggies this robotics garden will grow includes leafy greens; such as lettuce, kale, and spinach along with root vegetables.

"The first one is to build a second one," says Meisner.

Leaders say the ultimate goal is to create a delivery network of these robotic gardens to exchange food between each other. You and a neighbor can actually buy one!

"It means that one of these can be in your backyard, growing food for you, but also selling some food to your neighbor," says Meisner.

To purchase a FarmBot, visit Farm.bot.