Huntsville is home to the original Saturn V rocket that took man to the moon, and people at the U.S. Space & Rocket Center are celebrating it’s annive... 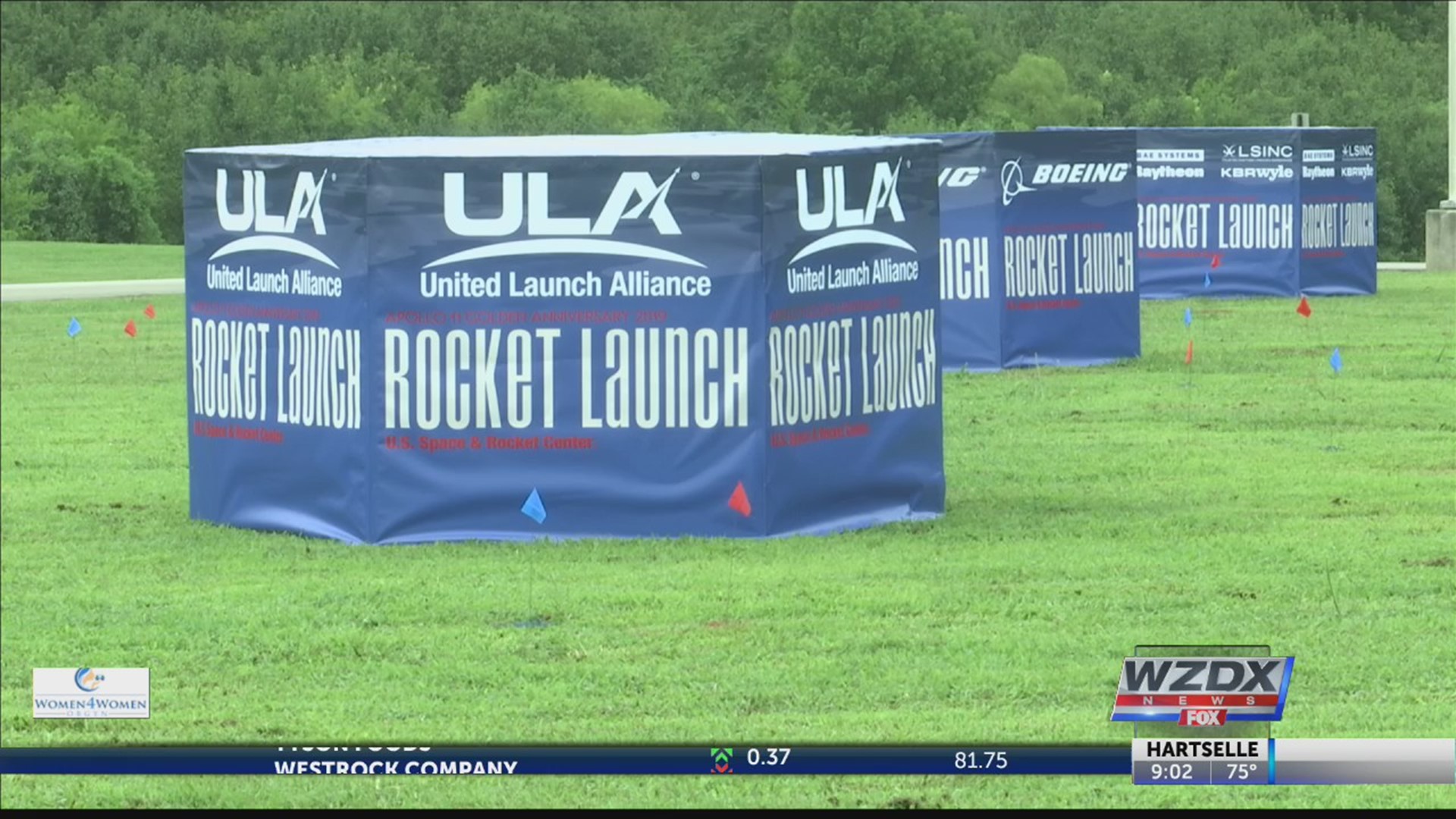 Huntsville is home to the original Saturn V rocket that tookman to the moon, and people at the U.S. Space & Rocket Center arecelebrating it’s anniversary in a big way.

In addition to several Apollo 11 anniversary activities, the U.S. Space & Rocket Center is inviting people out to witness a record breaking rocket launch.

Tomorrow morning, 5,000 rockets will be launched at the sametime. The U.S Space and Rocket center is doing it to try and break a worldrecord. The previous record number of rockets launched at the same time isunder 4,000. The inspiration to set a new record is the 50th anniversary of Apollo11.

Over the last couple months, people in Huntsville have beenbuilding each of the 5,000 rockets. Today, the launch pads were delivered andput in place. Tomorrow morning, over 100 volunteers will finish up the wiringfor the rockets.

They are expecting thousands of people from all over theworld to come witness the free event. Seating will be available, but it’s firstcome first serve. Because the parking lot will fill up quickly, hey are alsoproviding a shuttle service from the Calhoun parking lot to the launch site.

People who want to watch the rocket launch can get to thelaunch site at 6:45 a.m. The program will begin around 7:30 a.m. 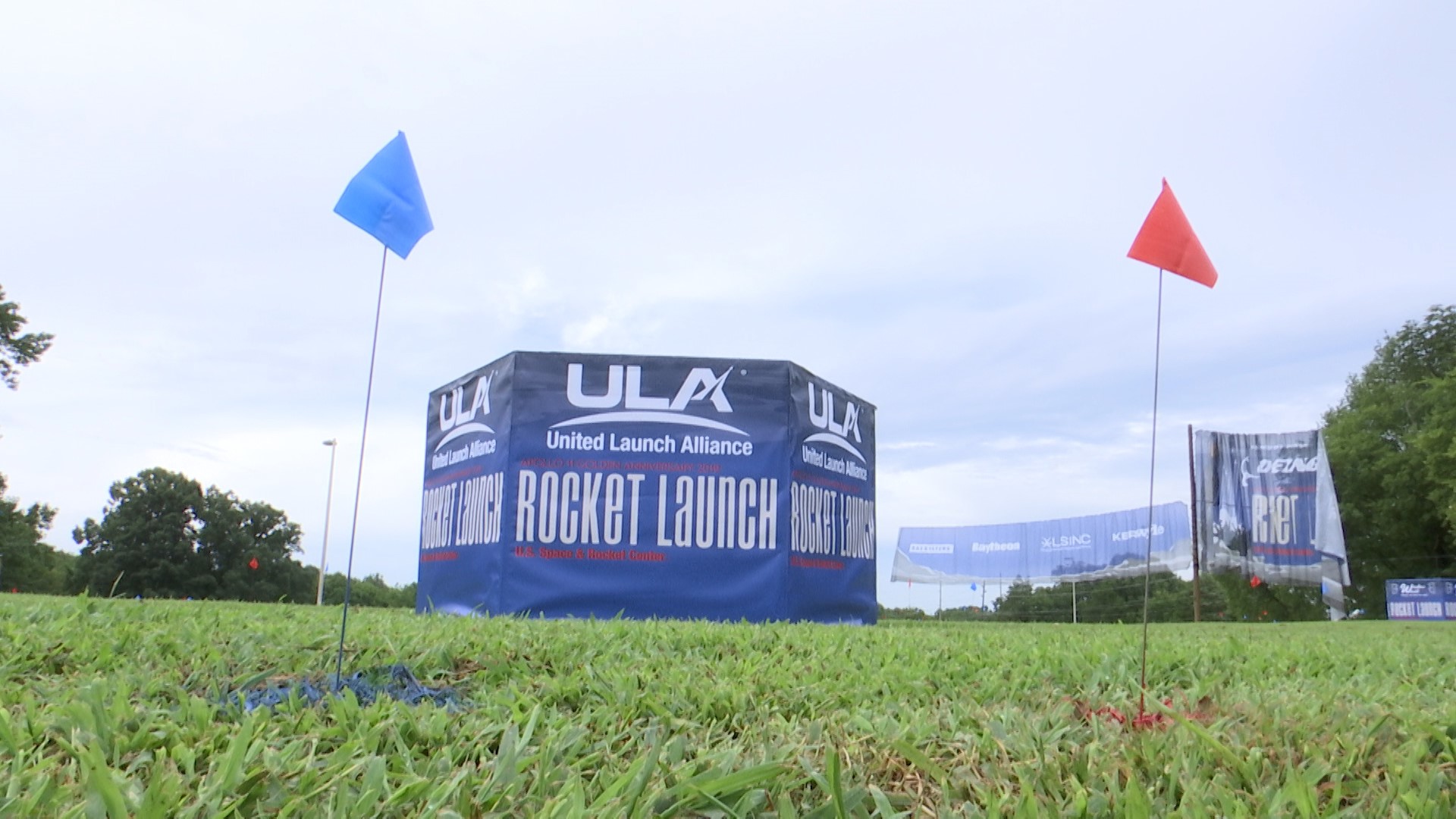