Huntsville police warn about apps on your child’s phone that may be hiding photos, conversations, and other apps. 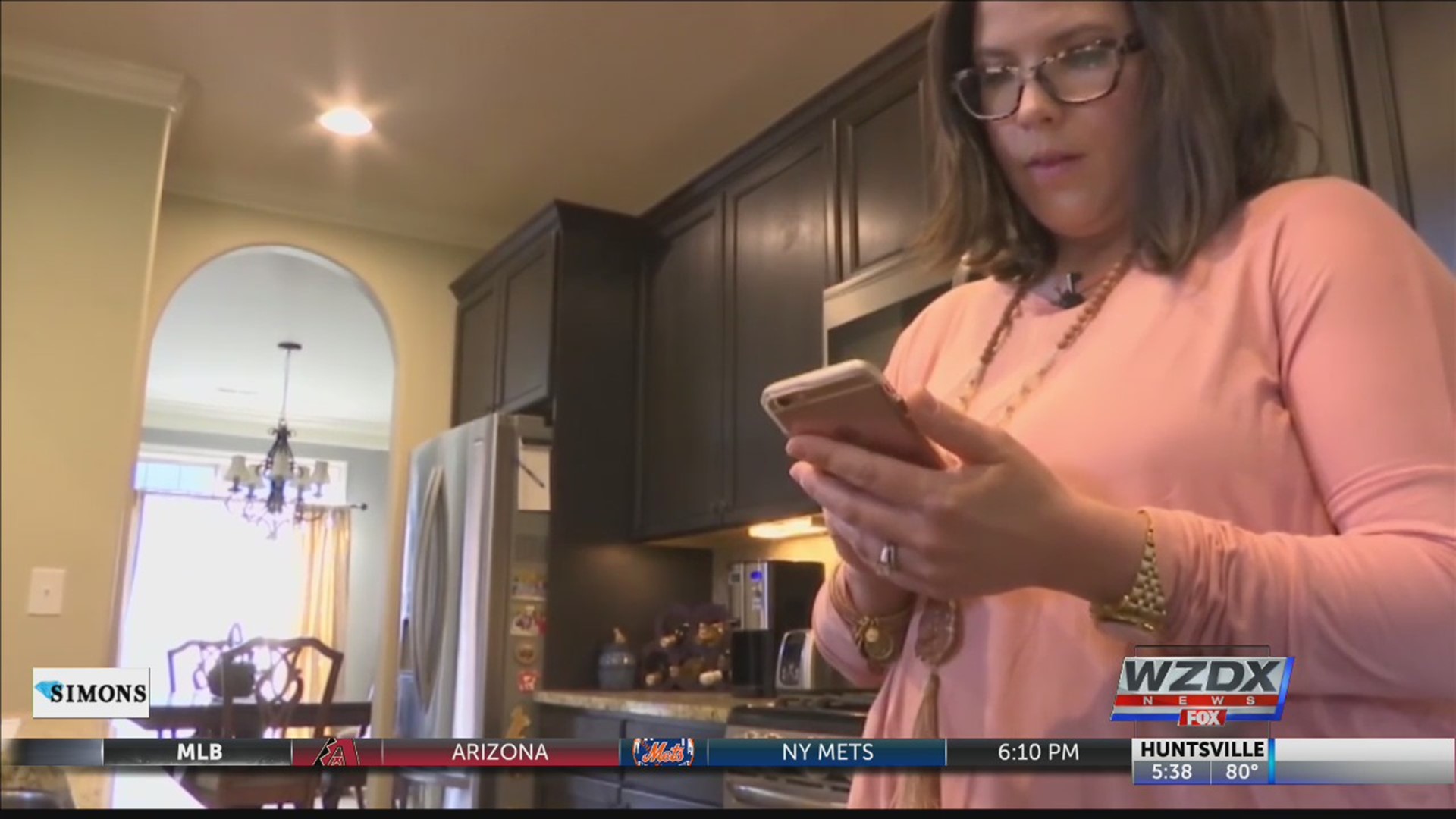 As technology continues to improve, unfortunately predators are become craftier at reaching children.

Glance at your child’s phone and all may appear well. However, you may be missing the red flags. Your child may have hidden apps that look harmless enough at first glance — but they may actually be a place your child is hiding photos and conversations.

“What we would like for parents to understand is — know what apps are on your kids phones,” he said. “You’re looking at the app, and it looks like one thing, but you may be looking at something else.”

An example of this? Apps disguised to look like something else. For example, there is a fake calculator app, where videos and photos may be secretly stored by your child. It may also be hiding other apps.

Hide It Pro is another app young people are using to hide apps they don’t want parents to see. There are also hidden apps, like Live Me, as well as online gaming apps that allow kids to have conversations with others via instant messenger.

So how can parents catch these fake apps? Lt. Johnson says to check every single app on your child’s phone. Parents can also take their child’s phone, go to settings and then to the storage page. Look at the apps and the data usage, and look into any high data activity or anything that may look suspicious, such as a calculator app that is using a suspiciously large amount of data.

If you open an app on your child’s phone and are prompted to enter a pass code, that’s a clue that something is likely hiding there.