Kids are spending more and more time on screen, and new research shows lots of screen time could be linked to higher risk for ADHD. The study was conducted by t... 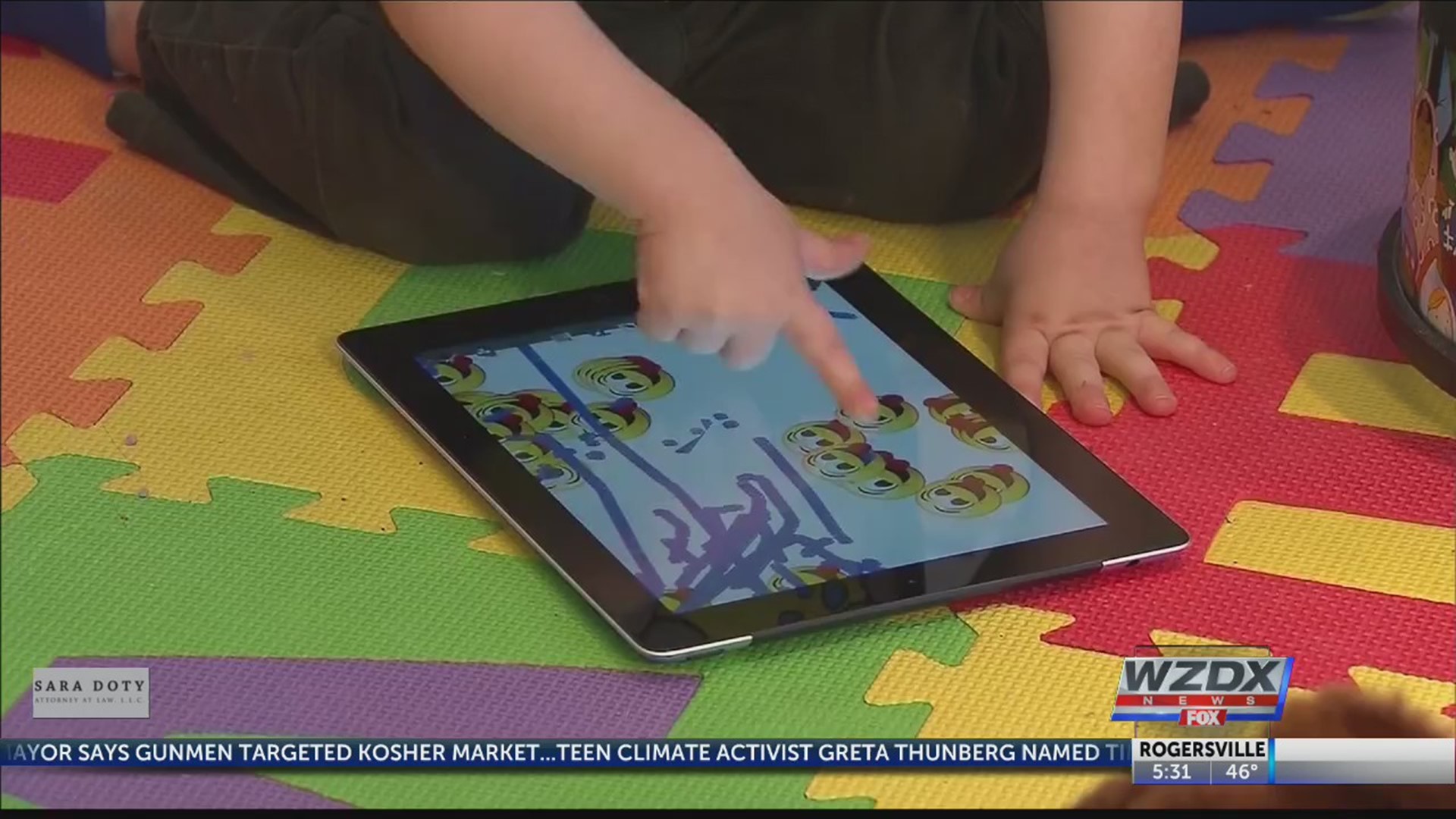 Kids are spending more and more time on screen, and new research shows lots of screen time could be linked to higher risk for ADHD. The study was conducted by the University of Alberta on preschool-aged kids.

“There is no exact cause for ADHD, but it is true that genetics play a significant role,” said Lauren Roberts, a local licensed professional counselor who helps children with ADHD and other behavioral issues.

Roberts says screen time itself doesn’t cause ADHD because it’s a neurological disorder. However, she says high levels of time on-screen can increase behavioral issues, which can affect paying attention and impulsive behavior.

“ADHD presents itself differently among genders and ages. Boys are three times more likely to be diagnosed than girls but that doesn’t mean that girls aren’t susceptible,” said Roberts. “In order for there to be a diagnosis for ADHD, there must be persistent problems in more than one area.”

Roberts says children with ADHD or other behavioral issues can show more problematic behaviors due to high levels of screen time and that many kids with ADHD hyper focus on activities that interest them. That’s why she says it’s not surprising that a child with the condition may engage in too much screen time.

Roberts says parents can help their children by setting and monitoring the amount of screen time the child is allowed each day, allowing kids with or without ADHD to develop healthier behaviors and increase their executive functioning skills. She says high levels of screen time can delay those skills.