How can parents know whether content kids view online is safe?

New research reveals YouTube is the go-to for young people when it comes to entertainment. In the last four years, it shows the percentage of teens watching onl... 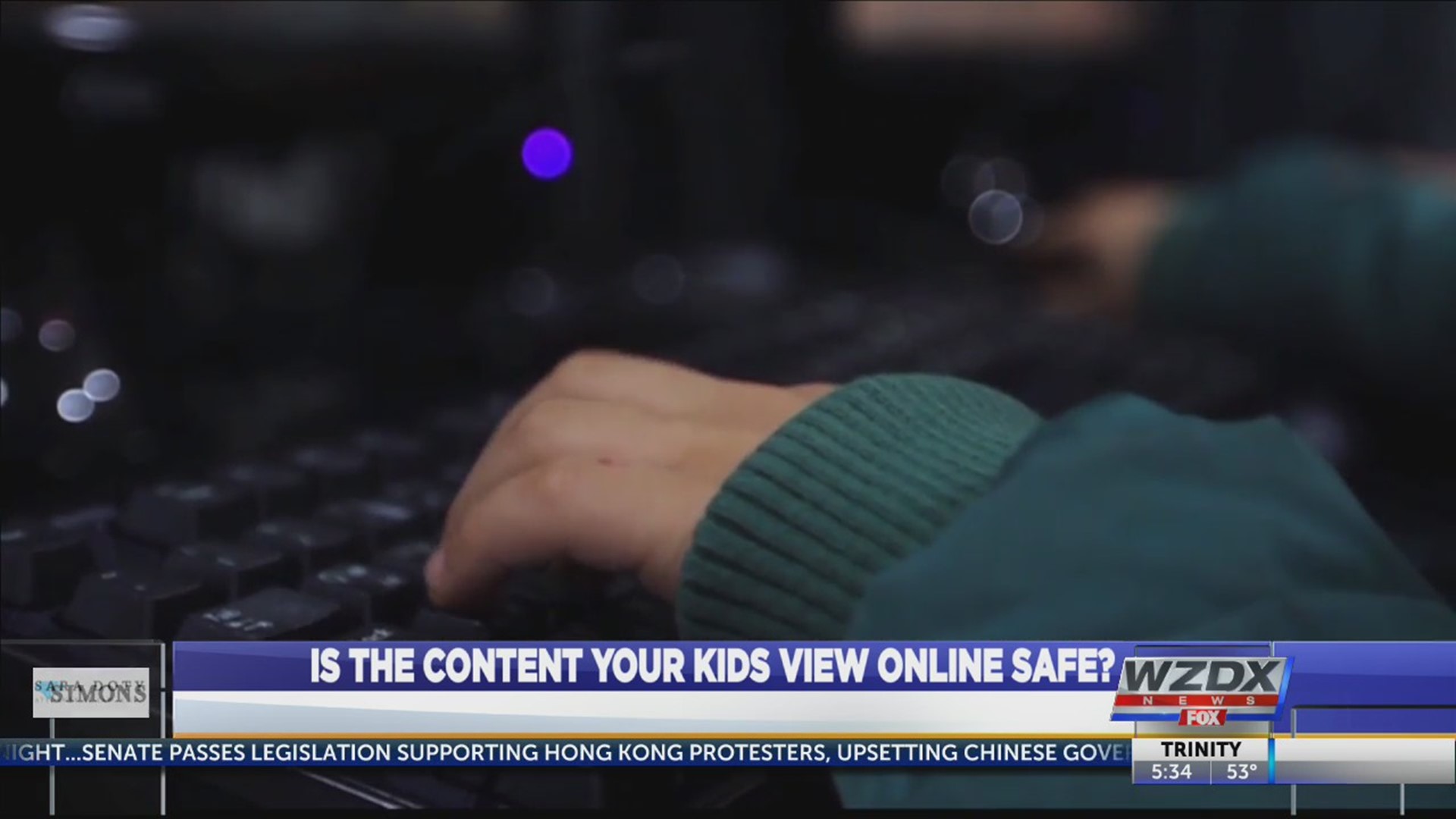 New research reveals YouTube is the go-to for young people when it comes to entertainment. In the last four years, it shows the percentage of teens watching online videos daily has more than doubled to 56%. The time spent watching those videos now averages about an hour each day, often times on unregulated, unrated platforms.

“To be a cyber safe parent, I think it’s important to understand how the content your child is viewing is regulated,” said, Jay Town, US attorney for the Northern District of Alabama. “Take these websites that host videos that you can just simply download. There is no way — even though it says PG — to believe that it is child-safe content. There is nothing that says that somewhere in the middle of that content, there isn’t some sort of nefarious activity or ask of the child.”

One example Town referenced was the Momo Challenge, which surfaced this past spring. A frightening figure reportedly pops up in the middle of online videos for kids — asking kids to perform a series a tasks, which often escalated to hurting themselves or others.

Town said if the video content your kids are watching isn’t regulated, don’t accept those risks.

“There are too many parents out there, too many families out there that have been devastated by allowing their child access to this unregulated content,” he said.

Town also addressed the chat feature when it comes to video games. He said parents should limit the chat to friends you as the parent choose — not your child. He’s seen too many cases of predators reaching out to kids this way.